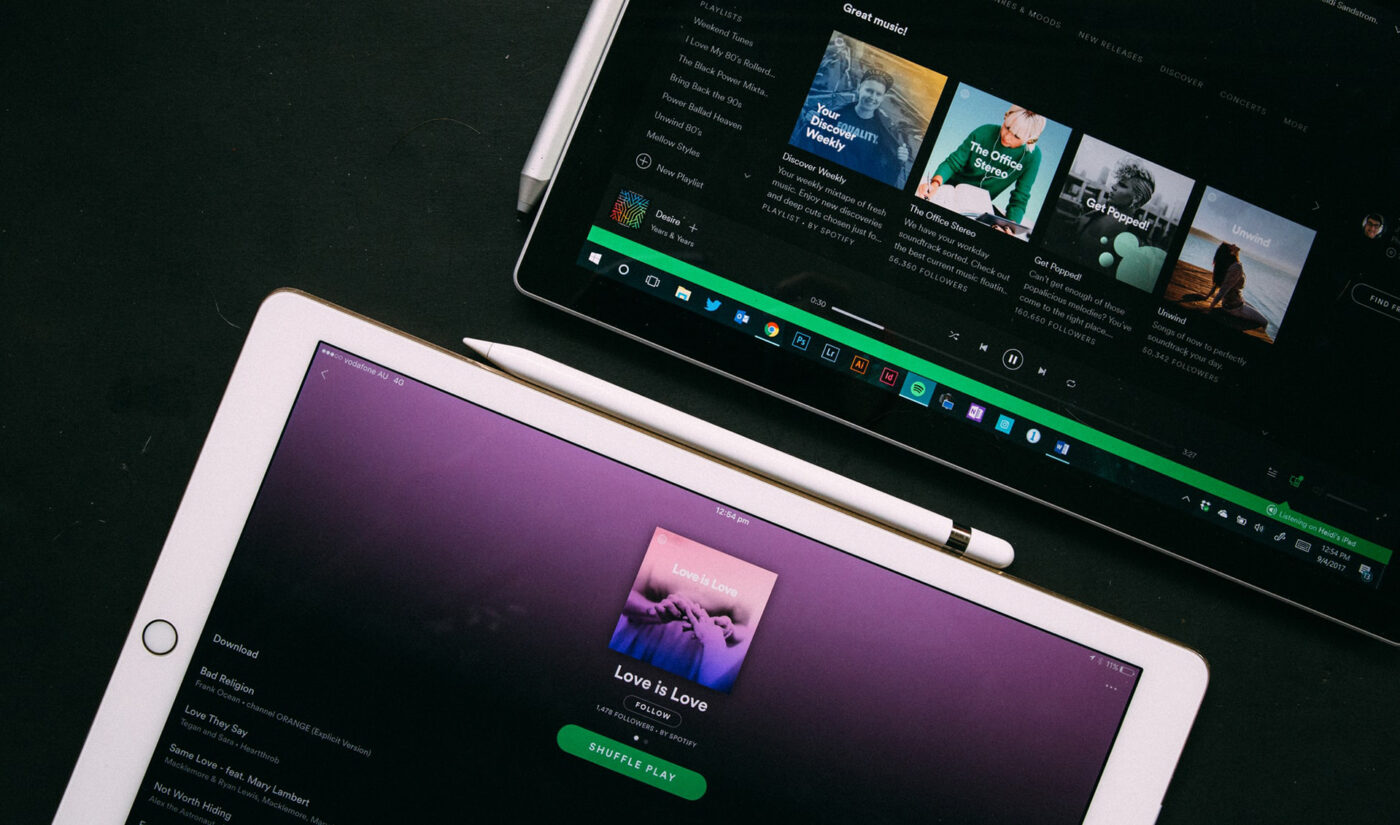 To mark International Women’s Day, Spotify has launched a new ongoing initiative, EQUAL, that will highlight the work of women artists and podcasters, plus provide grants to further women’s access to the audio industry.

The initiative, which Spotify says will “extend beyond March,” will include “partnerships, activations, new content experiences, and on- and off-platform support on local, regional, and international levels,” per the streamer.

Spotify offered a few specifics: For on-platform support, it has launched the EQUAL hub, a new content destination for content made by women. It’s also changed the cover art on 200+ of its own popular playlists (like Today’s Top Hits and Viva Latino) to feature women. Additionally, it has partnered with music-related and gender equality nonprofits like Girls Make Beats, She Is the Music, Sound Girls, GLAAD, Color of Change, Women in Music, and Women’s Audio Mission to curate new playlists of women’s work.

As for off-platform initiatives, this is where Spotify’s grants come in. It has formed an invite-only EQUAL board that currently counts 15 member organizations from around the world.

“Spotify will provide a one-time grant to each organization, with the goal of finding tangible ways to make the audio industry more equitable for women creators,” the company said in an official blog post. (It didn’t say which organizations are members.)

Beyond March, Spotify plans to launch an EQUAL music program, which it says will be “focused on fostering equity for women in 50 countries.” More specifics on that initiative are forthcoming.