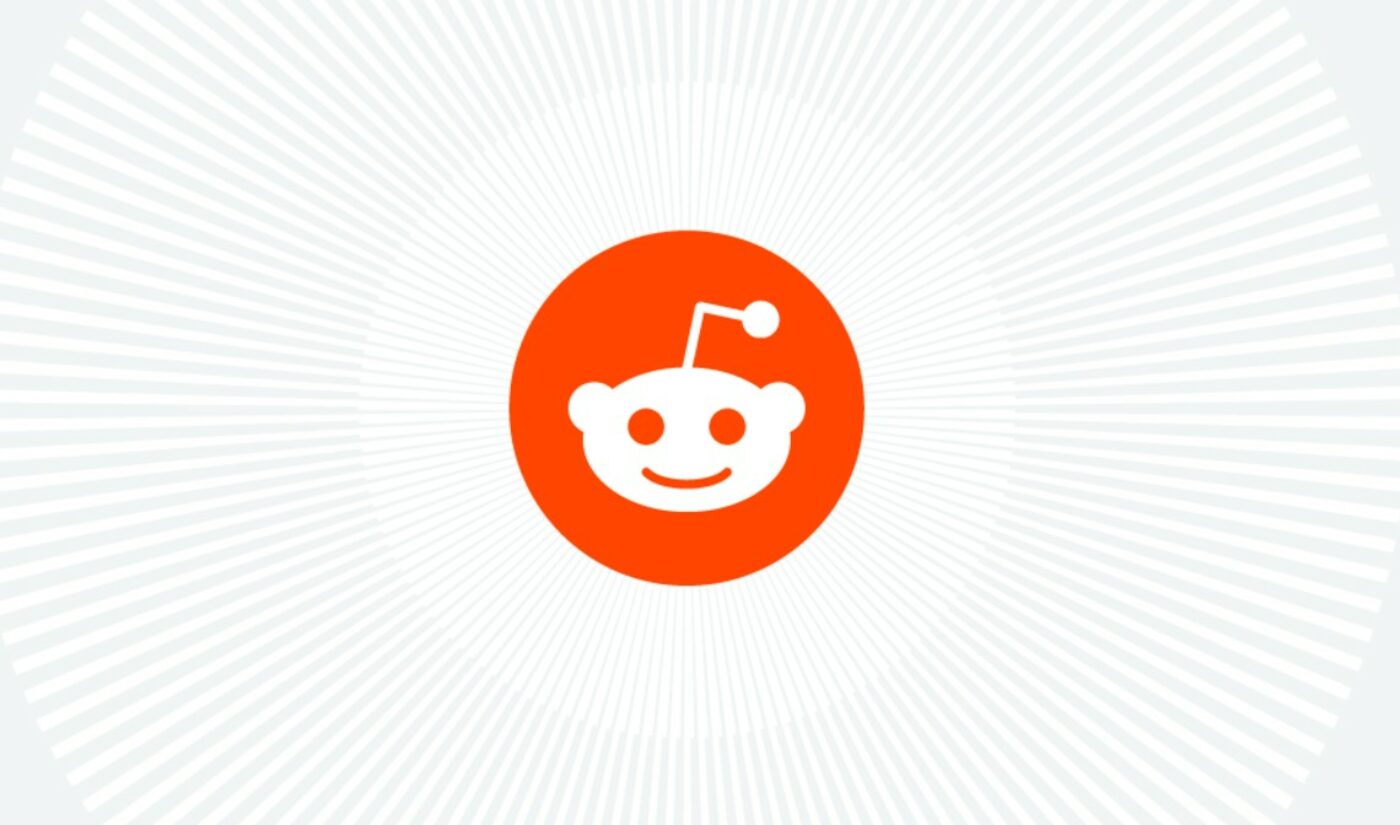 Reddit has hired its first-ever CFO, Drew Vollero, as it moves toward a public offering.

“Going public one day is something we think about but we do not have specific plans and a timetable,” a Reddit spokeswoman told Reuters.

Vollero was similarly the first finance chief for Snap, Reuters notes, guiding that company through its IPO. At Reddit, he will focus on “building out our finance team across all areas,” the company said, “including tax, treasury, audit, financial planning, sales finance, accounting, procurement, and investor relations.” He will report to COO Jen Wong.

Reddit had a substantial surge in both advertising revenues (90%) and daily active users (52 million) in the fourth quarter, it said, after its WallStreetBets forum caused GameStop and other shorted stock to temporarily catapult. Reddit’s valuation also doubled to $6 billion in February, Reuters reports, as it raised $250 million to handle an influx of new users. In December, the company acquired TikTok competitor Dubsmash.

“Drew is an industry thought leader, who brings a track record of building a global finance organization for high growth companies,” Reddit co-founder and CEO Steve Huffman said of the hire in a statement.  “He will be a tremendous addition to our executive team, as Reddit continues accelerating our business and user growth.”