Square To Purchase Majority Stake In Tidal For $297 Million, Will Add Jay-Z To Board 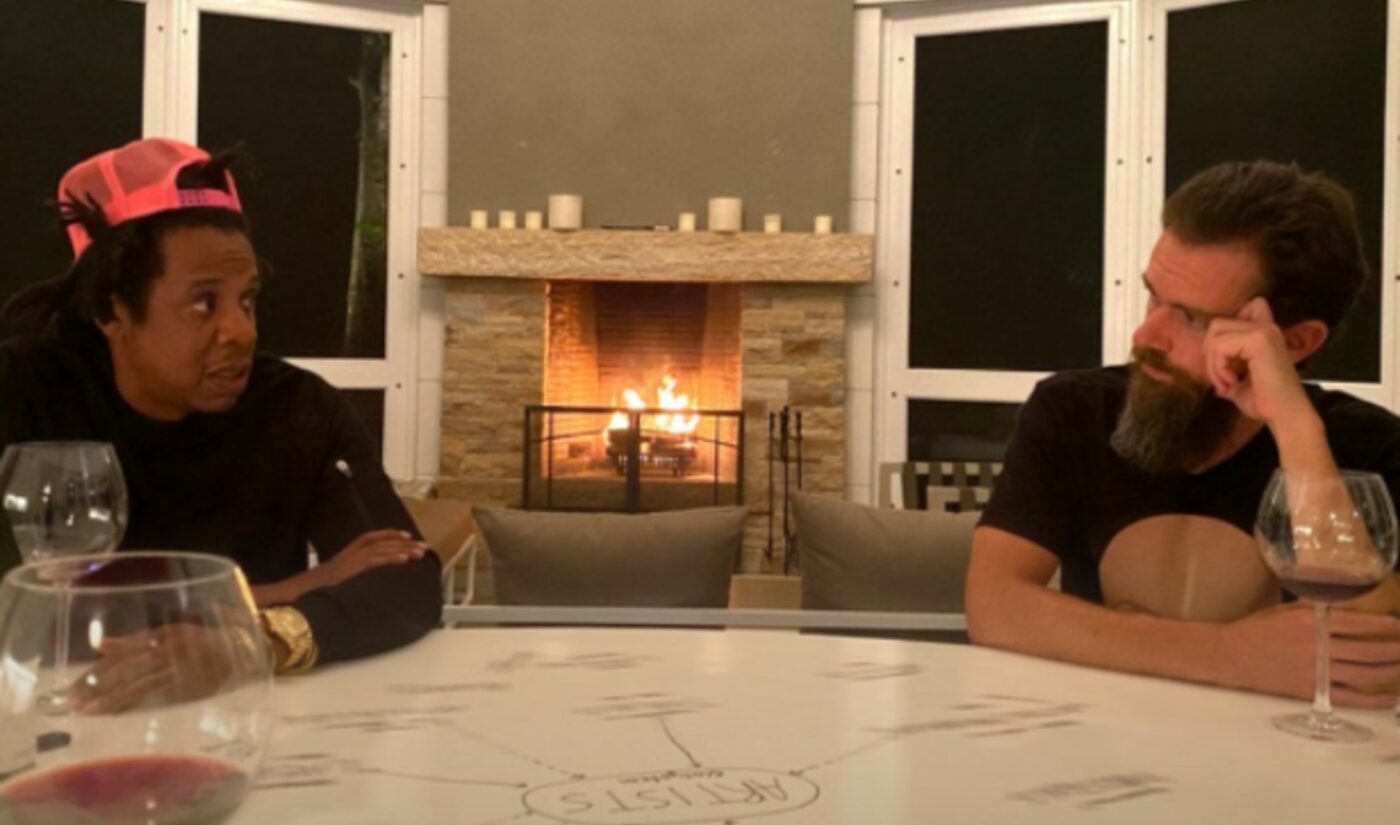 Square said it expects to pay $297 million in a mix of cash and stock for a “significant” majority stake in Tidal, which will operate as an independent entity, alongside its flagship Square seller tool and its Cash App mobile payments system.

As part of the deal, Tidal owner Jay-Z will join Square’s board of directors. Additionally, Tidal’s artist shareholders — Beyoncé, Rihanna, Madonna, Usher, Chris Martin, Calvin Harris, and more — will continue to be minority co-owners of Tidal after the deal closes. (Jay-Z purchased Tidal alongside the aforementioned artists for $56 million in 2015, and then sold a 33% stake in the company to Sprint in 2017).

Square reasoned the acquisition by stating its overarching purpose as a company is economic empowerment, and said it hopes to extend this ethos to musicians by providing artists with better systems, tools, and financial services to succeed in their careers at every stage.

“It comes down to one simple idea: finding new ways for artists to support their work,” Square co-founder and CEO Jack Dorsey, who is also the co-founder and CEO of Twitter, as well as a friend of Jay-Z’s, said in a statement.  “New ideas are found at intersections, and we believe there’s a compelling one between music and the economy. I knew Tidal was something special as soon as I experienced it, and it will continue to be the best home for music, musicians, and culture.”

This isn’t Dorsey and Jay-Z’s first venture together. Last month, they announced they would give 500 Bitcoin to a new endowment to fund development of the cryptocurrency in Africa and India.