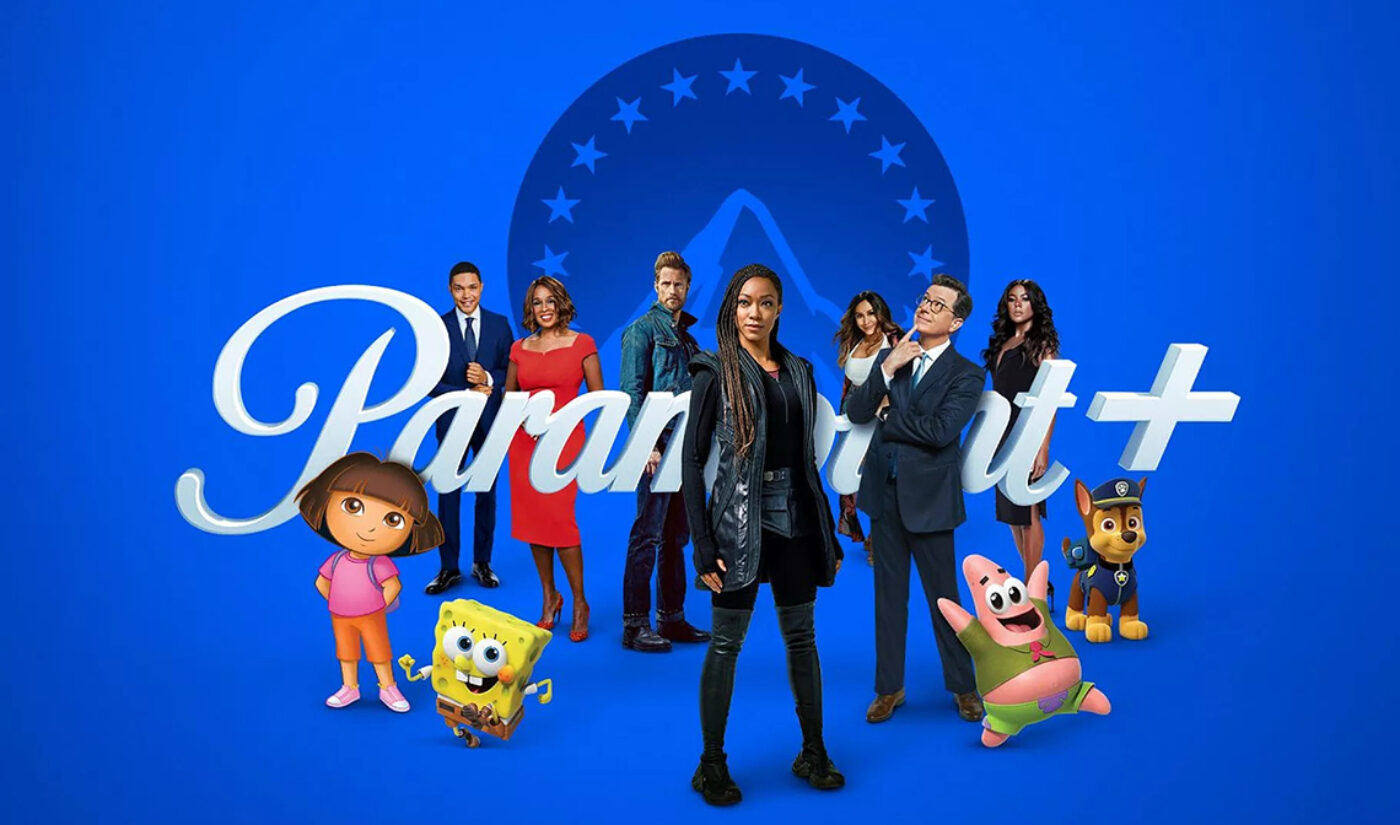 Can “a mountain” of retreads and reboots, a relatively high price, a late-to-the-game arrival to the market, and a conservative strategy with theatrical releases fuel the kind of streaming video powerhouse that ViacomCBS needs as Paramount+ launches today?

It’s the multibillion-dollar question–if not the near-existential one–for ViacomCBS, which took many, many months to overhaul its seven-year-old CBS All Access streaming service to better compete with Netflix, Disney+, HBO Max, Amazon Prime Video, Apple TV+, Peacock, and all the other online-video options out there.

That imposing list doesn’t even include Alphabet, which owns the world’s most successful ad-supported video service, YouTube, and what may be a secret weapon, its Android TV/Google TV streaming platform and interface. Alphabet too has a valuation well north of $1 trillion.

Among services from Hollywood’s major media companies, Paramount+ is the last to arrive, coming months after even the launches of Discovery+ and AMC+, subscription services from smaller companies also trying to segue from traditional pay-TV redoubts to the  streaming future.

ViacomCBS is bigger than those companies, and so is its programming budget, some $15 billion last year, with plans to spend another $1 billion on streaming originals, company executives said last week during an afternoon-long investor briefing.

That’s a lot of money, especially for a company with a market valuation of around $40 billion. But ViacomCBS is facing off against companies such as Apple, with a market cap 50 times larger and roughly five times more cash than ViacomCBS’ entire worth. More problematically for ViacomCBS, Apple seems to be spending some of that cash buying up projects and library content.

So, too, are all the other big players, who also are busy getting placement on as many distribution platforms as possible, in as many countries as they can, while figuring out the vagaries of online marketing, subscriber management, and churn reduction.

Paramount+ isn’t a latecomer everywhere, at least. As Whip Media Group pointed out in a recent study, instead of launching overseas in Europe first, it’s starting in Latin America (as is HBO Max), which may give it a leg up against the incumbents in what is now the second-fastest growing market worldwide. Netflix has been there for a decade, but others don’t have as much of a presence.

Meanwhile, Paramount+ on Day One doesn’t look wildly different from CBS All Access on Day Last.

The service is at least moving beyond its CBS roots, with more news and live sports; content from cable powers BET, Comedy Central, MTV, Nickelodeon, and Smithsonian Channel; 700 Miramax movies, and the promise of a batch of mostly not-very-original originals, including more Star Trek (of course), SpongeBob SquarePants, and even a Frasier relaunch (perhaps of course, also).

The company also trotted out a new strategy for its theatrical releases. The biggest movies, like the next installment of Tom Cruise‘s Mission: Impossible films, will show up on Paramount+ 45 days after they hit theaters. Lesser films will arrive as soon as 30 days after theatrical debuts.

Contrast that with HBO Max, which gets all of Warner Bros.‘ 2021 slate the same day they hit theaters. Both Peacock and Disney+ get many of the biggest films soon after debut, through premium video-on-demand options. Netflix, of course, puts just about everything online first.

At $9.99 a month for the initial ad-free offering, Paramount+ is also relatively expensive, costing more than Disney+ or even the cheapest tier of ad-free Netflix. An ad-supported tier for half that price is inexplicably delayed until later in the spring, even though it might give Paramount+ access to a broader set of potential subscribers and more revenue.

That exactly why HBO Max is also planning to launch an ad-supported tier, “later this year,” WarnerMedia CEO Jason Kilar said this week at an investor conference. HBO Max launched (badly) last spring, but has progressed nicely. It’s also the most expensive service in the United States at $15 a month, but offers a wide range of unexpected originals and library content from much more than HBO’s estimable back catalog.

And it’s crucial to note that ViacomCBS’ strategy also depends on its separate ad-supported streaming service, Pluto, which it bought two years ago for $330 million.

ViacomCBS still seems to be figuring out how to fully knit together a strategy that includes new content on its broadcast and cable networks, original and library shows on Paramount+, and dedicated channels showing pieces of all that on Pluto, with cross-promotion everywhere.

Oh, and company executives say they plan to continue investing in programming for their legacy operations in cable and broadcast, keeping everything going as long as possible.

So, can ViacomCBS make it all work? Maybe. The company starts with 29 million streaming subscribers (including those on BET+ and Showtime OTT, which will both continue). But it’s not going to be easy, or certain.

Paramount+’s best option may be as a super-sized version of Pluto, viewership substantially ad-driven, with a nice subscription-revenue kicker from all those Star Trek and, possibly, Frasier fans. There’s a market for that. It’s just a question of how much of a market.