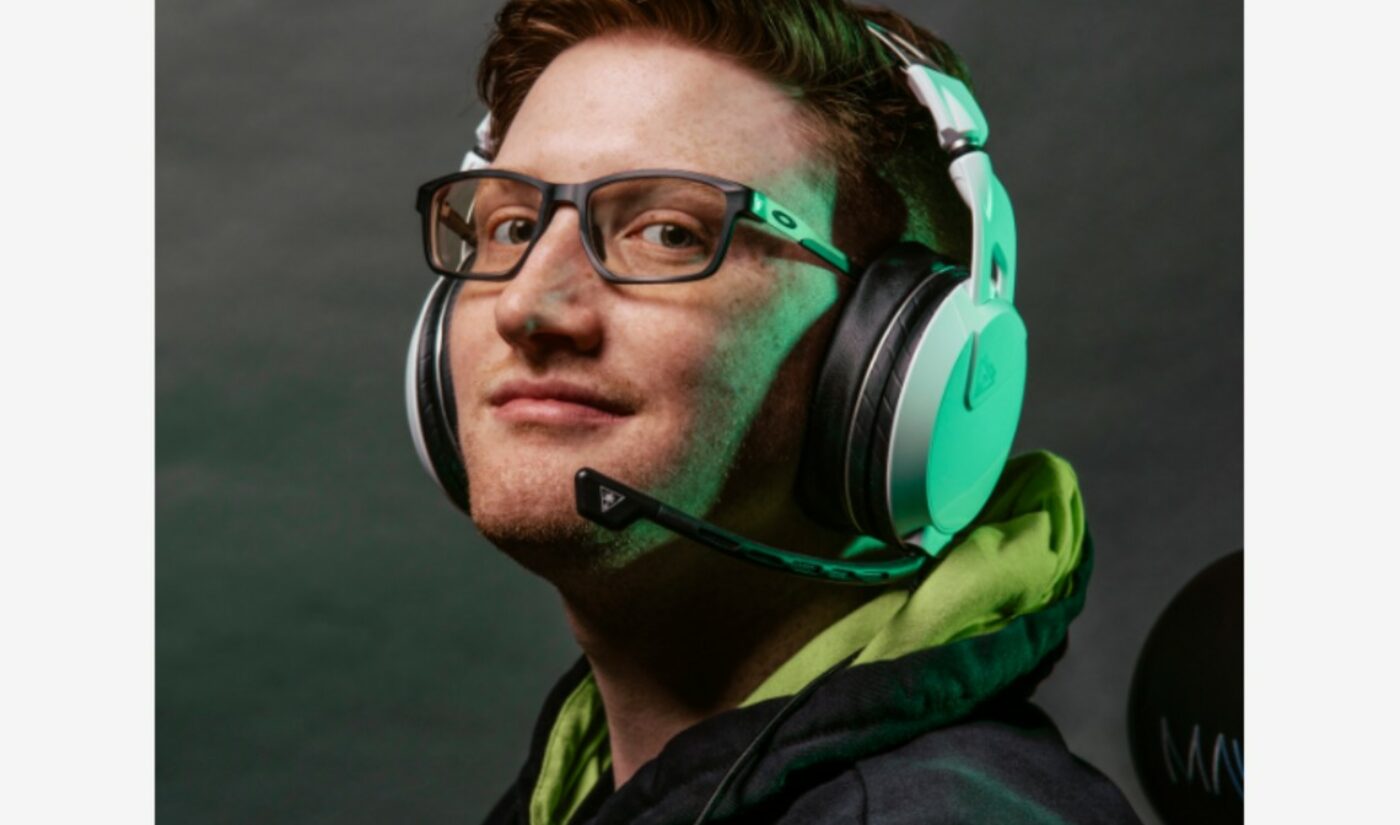 As part of the pact, Oakley will serve as Scump’s exclusive eyewear partner during all of his competitive matches and streams. The deal was brokered by his longtime talent agency, UTA.

“It is an honor to be the first esports athlete on Team Oakley,” Abner said in a statement. “Oakley has quickly proven itself to be an authentic and committed partner, so I’m excited to introduce the brand’s offerings to my fans and engage with other athletes on their roster. We already have a lot in the works and I look forward to sharing more in the months to come.”

Though Abner marks Oakley’s first long-term creator partner, the company has previously delved into the world of esports with the launch of an eyewear collection alongside gaming accessory brand Turtle Beach. Oakley also partnered with EA Sports on the Madden NFL 21 Championship Series, a tournament comprising both athletes and celebrities.

“The fierce loyalty of fans and followers of gaming is an attribute we strongly admire and aspire to strategically build through partnerships such as this,” Oakley global marketing director Caio Amato said in a statement. “At the same time, we aim to shine a brighter light on the incredible amount of mental and physical prowess exhibited by professional gamers to members of the Oakley community who may be new to the sport.”