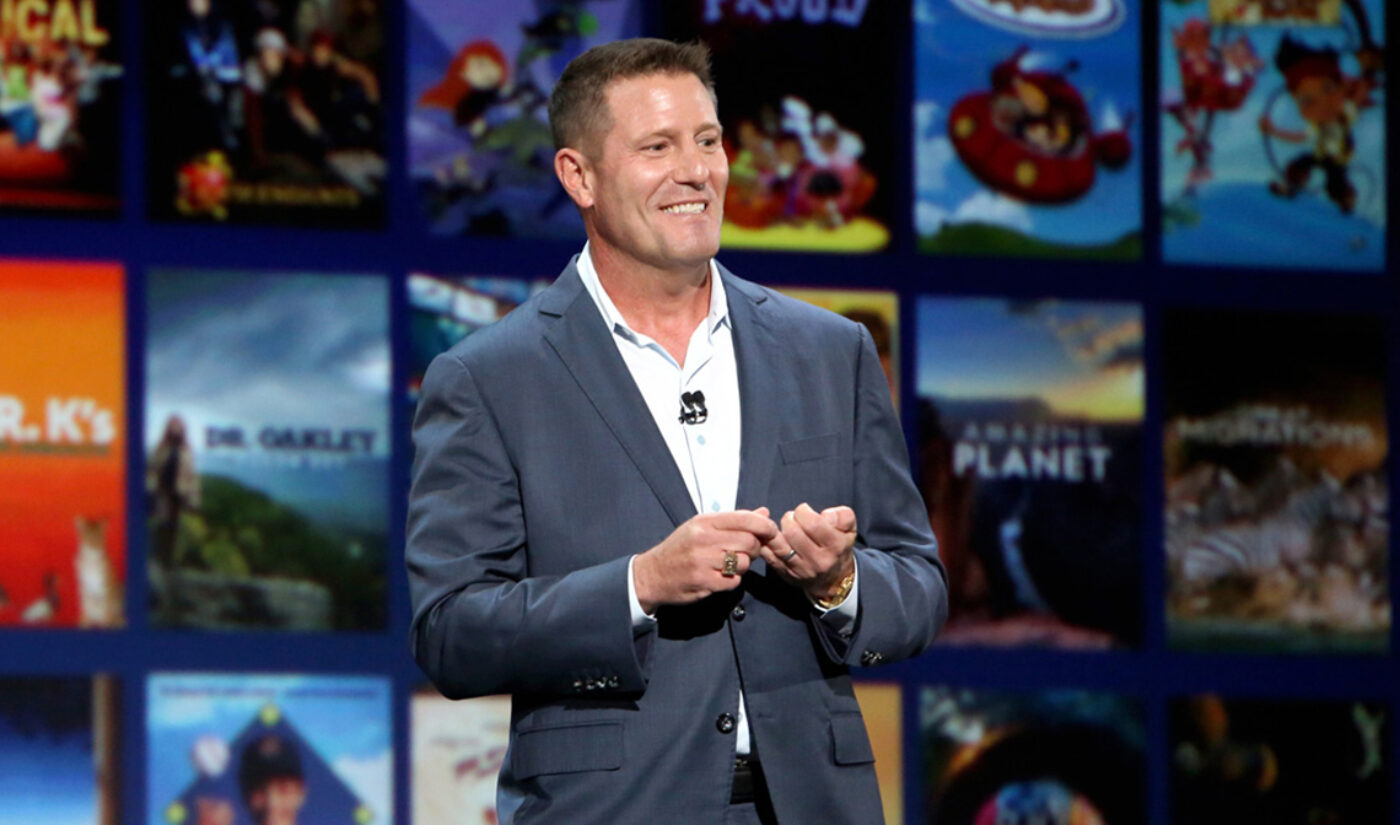 “As chairman, I’m looking forward to partnering with the management team and my fellow directors to help DAZN build on its impressive track record of success in developing a truly global sports platform,” Mayer, who was an executive at Disney for 15 years, said in a statement. Prior to his brief stint at TikTok, he oversaw the development and launch of the Mouse House’s wildly popular Disney+.

He added that since joining Access, “I’ve been impressed with DAZN’s ambitions and ability to quickly grow from a new entrant to an important player in key markets throughout the world. I look forward to guiding DAZN’s strategic development into its next chapter.”

DAZN launched in 2016 and, according to Variety, says it currently has around 9 million subscribers in 200+ global territories. It offers programming across numerous sports, and has also aired exclusive pay-per-view events like the Paul brothers’ various boxing matches.

Skipper will remain on the DAZN Group board and serve as a strategic advisor. DAZN said it plans to collaborate with Meadowlark on original content.