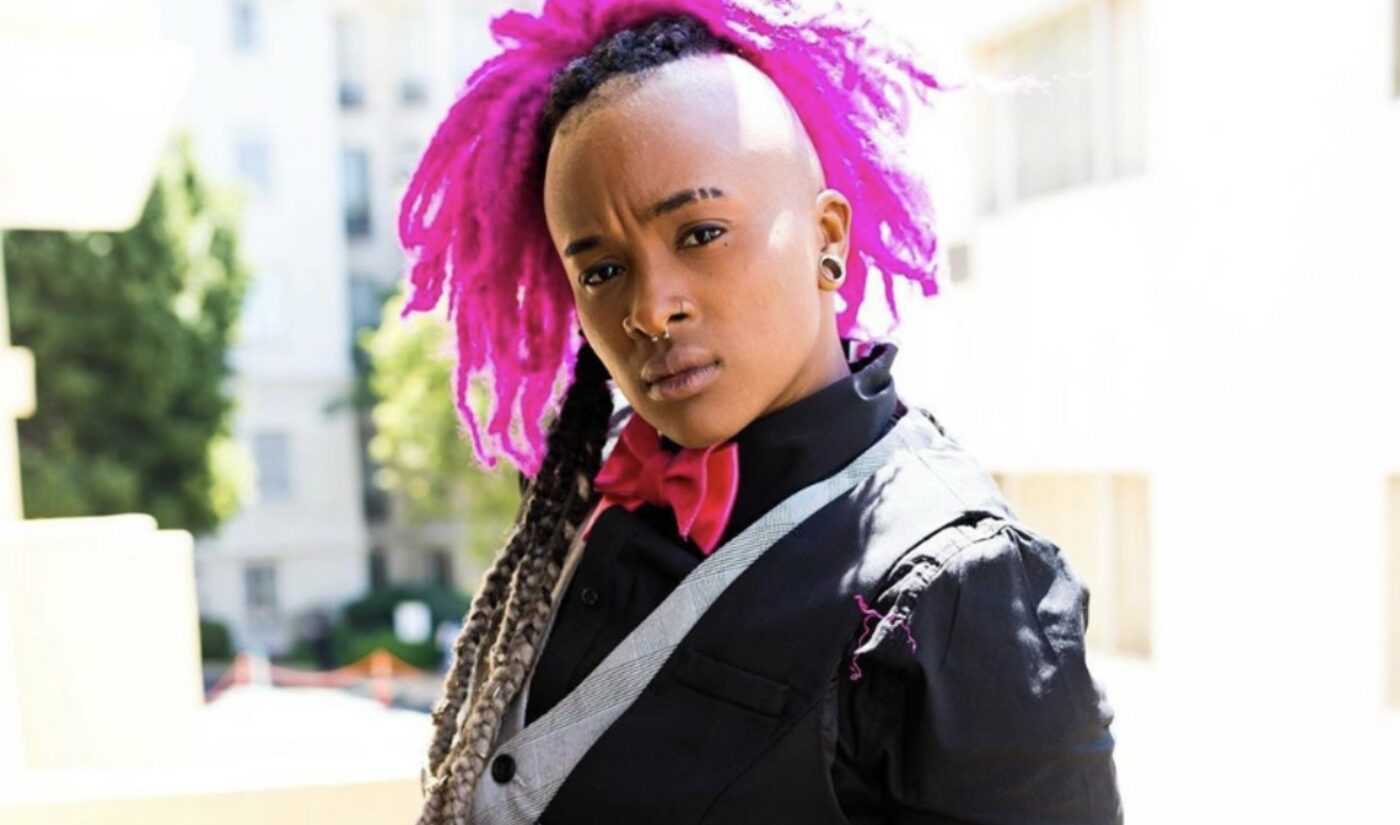 Snapchat has snapped up Brooke Berry, a longtime digital media staffer who most recently ran all social media for VidCon.

At Snap, Berry will serve on the talent partnerships team and focus on creator development across its content ecosystem, including its new Spotlight short-form video platform, which is garnering substantial buzz in terms of monetization prospects. She will report to Jim Shepherd, Snap’s head of talent partnerships, beginning March 1.

Berry began her career in entertainment on the scripted television front at CAA in 2012. She subsequently held roles at a number of seminal multi-channel networks, including Fullscreen, Big Frame, and AwesomenessTV. At Awesomeness, Berry was senior manager of talent partnerships, working with creators on content strategy, platform optimization, and personal brand-building.

Before joining Snap, she was charged with shaping the editorial voice and expanding the social reach for Viacom-owned online video convention VidCon.

Berry’s hire arrives as Snapchat is courting creators in a major way with the launch of Spotlight, which divvies up $1 million every day to the creators behind the platform’s most entertaining Snaps. While little is known thus far about how funds are distributed, some creators report that they have pocketed millions of dollars through their Spotlight contributions.

Snap says Spotlight has amassed 100 million monthly active users since its launch in November and is seeing an average of 175,000 video submissions each day.