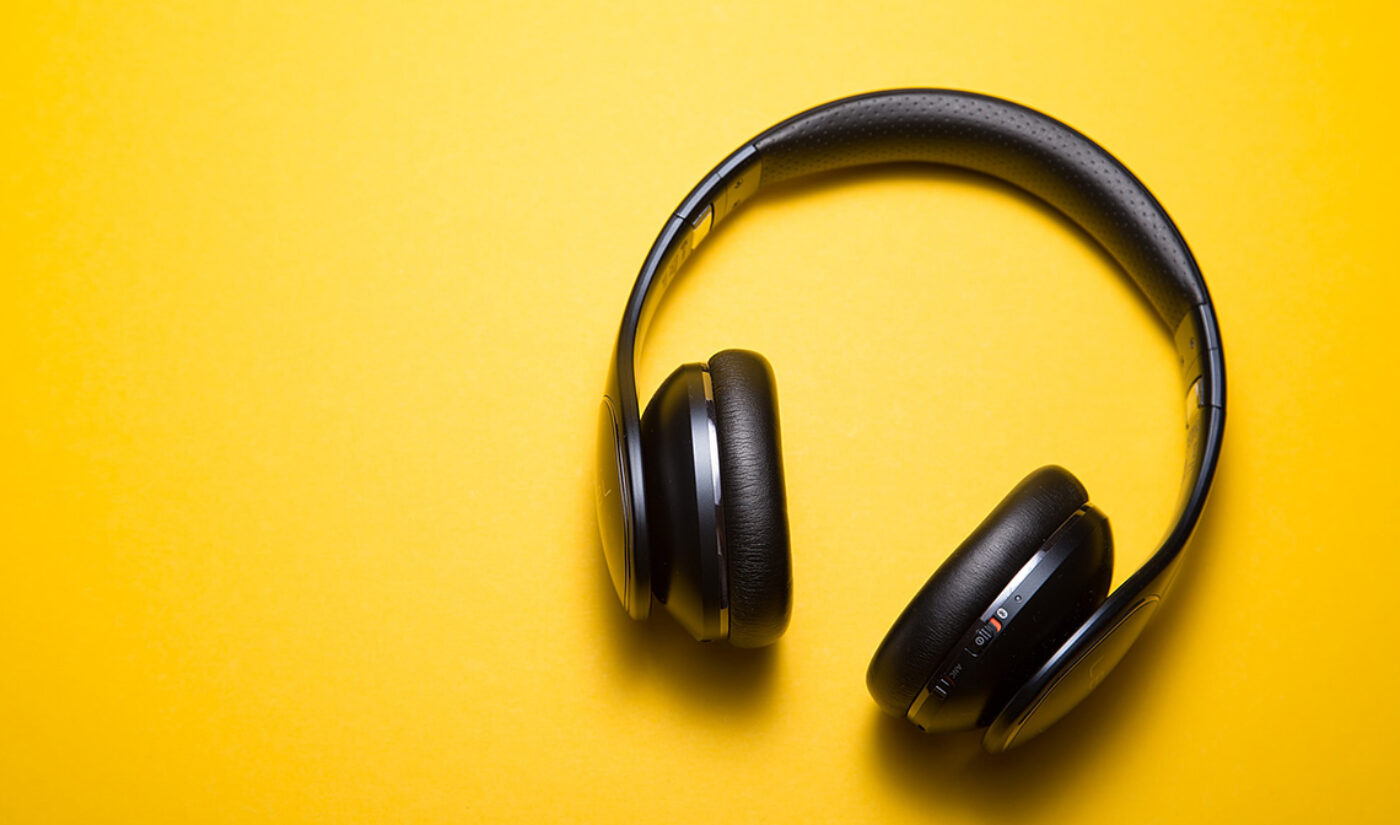 According to analytics firm Magellan AI, BetterHelp—which, over the past few years, has become an increasingly prominent digital advertiser and sponsorer of content creators–spent more on podcasts that month than any other advertiser.

In a distant second place was insurance provider Geico, with a spend of $2.8 million.

Per Magellan’s data, January’s other top podcast advertisers were:

Many of these advertisers are in line with earlier findings from another analytics firm, MediaRadar. Its report on the state of podcast advertising in 2020 found that telehealth, career/job-finding, and insurance-related businesses are the most likely to place ads on podcasts.