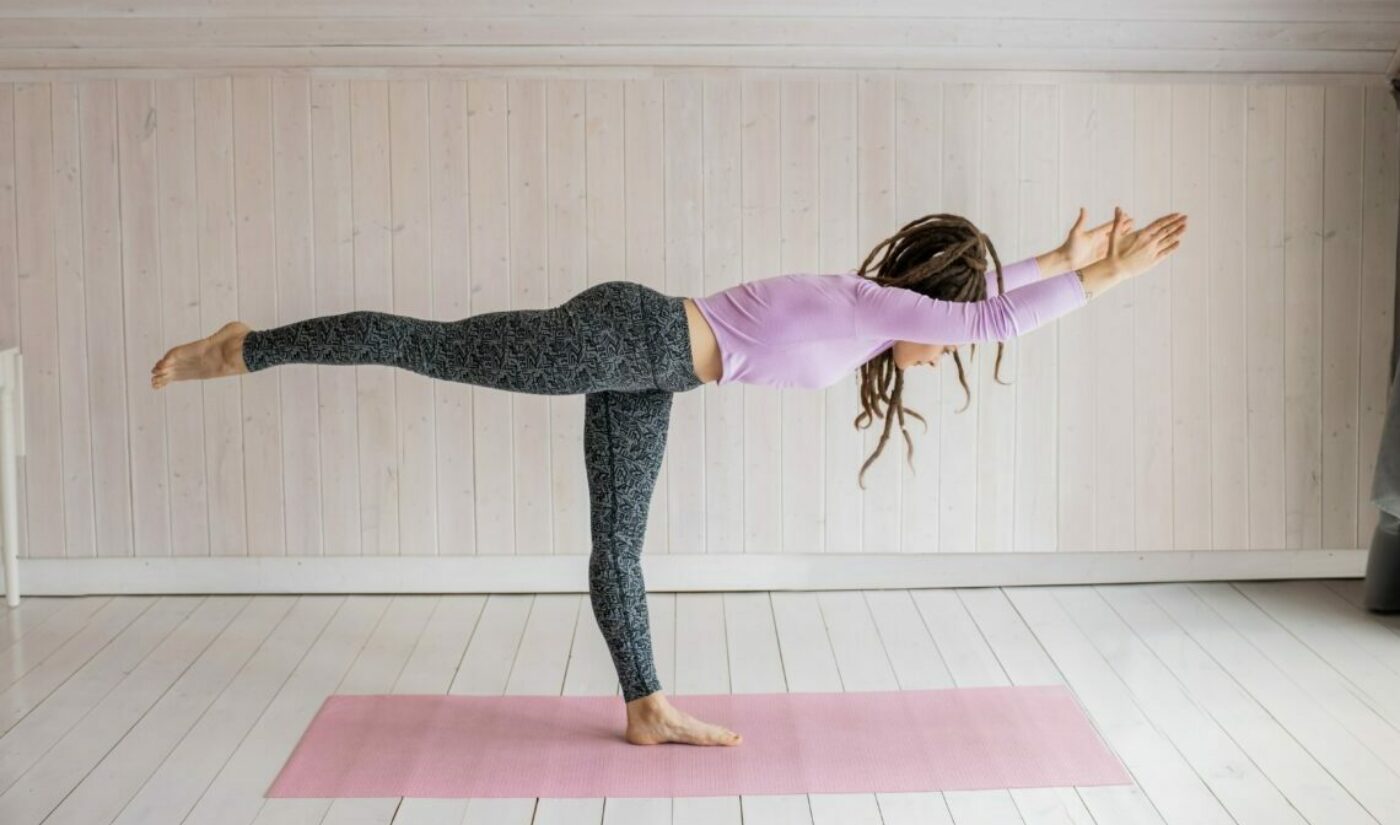 Last year, we did a spotlight on how healthy-living influencers are using social video to connect with audiences. Today, we’re diving deeper on one specific creator: Adriene Mishler, the star of Yoga With Adriene. Her YouTube channel has steadily gained popularity since its inception in 2012, and has seen even more explosive growth over the last year–perhaps not surprising given that, in these COVID times, no one wants to go to a stuffy yoga studio with a bunch of strangers.

According to social video analytics company Tubular Labs, Mishler has seen a 61% increase in YouTube subscribers since January 2019, up to 9.47 million, and Yoga With Adriene jumped up the YouTube rankings from December to January.

One reason for this jump is Mishler’s annual 30-day yoga challenge, which she does each January with a new theme. This year’s theme is Breath, and, like most of her videos, is designed for people of all levels.

Looking at total YouTube views, it’s plain that the challenge was a huge draw for yogis everywhere: In December, Adriene’s YouTube videos received a total of 22.1 million views, a slight decrease from November’s 22.8 million. But in January, her view-count more than doubled, rising to 46.6 million views.

On one level this makes perfect sense: Mishler usually uploads anywhere from one to five new videos a month to her YouTube channel, whereas in January there were 31 new ones.

According to Tubular’s audience ratings, Yoga With Adriene on YouTube had 5.7 million unique viewers in January, with a total of 535.7 million minutes watched. The average unique viewer watched 4.7 videos during the month, with average time per unique viewer hovering around 94 minutes.

Looking at other popular yoga channels on YouTube in January, Mishler’s performance exceeds them all by far. Yoga with Kassandra (1.4 million subscribers, No. 122 in Tubular’s global ranking of health, fitness, and self-help influencers on YouTube in January) had 775.9K unique viewers for the month and 29.5 million minutes watched. And SaraBethYoga (1.24 million subscribers, No. 203 in Tubular’s global YouTube influencer ranking in the health, fitness, and self-help category) had 713K unique viewers with 17.1 million minutes watched.

Mishler’s most-watched video for January was, perhaps unsurprisingly, Day 1 – Invite, with 3.7 million views. That may be a far cry from her most-viewed video ever, Yoga For Complete Beginners – 20 Minute Home Yoga Workout!, with 37.3 million views, but that one was published in 2013.