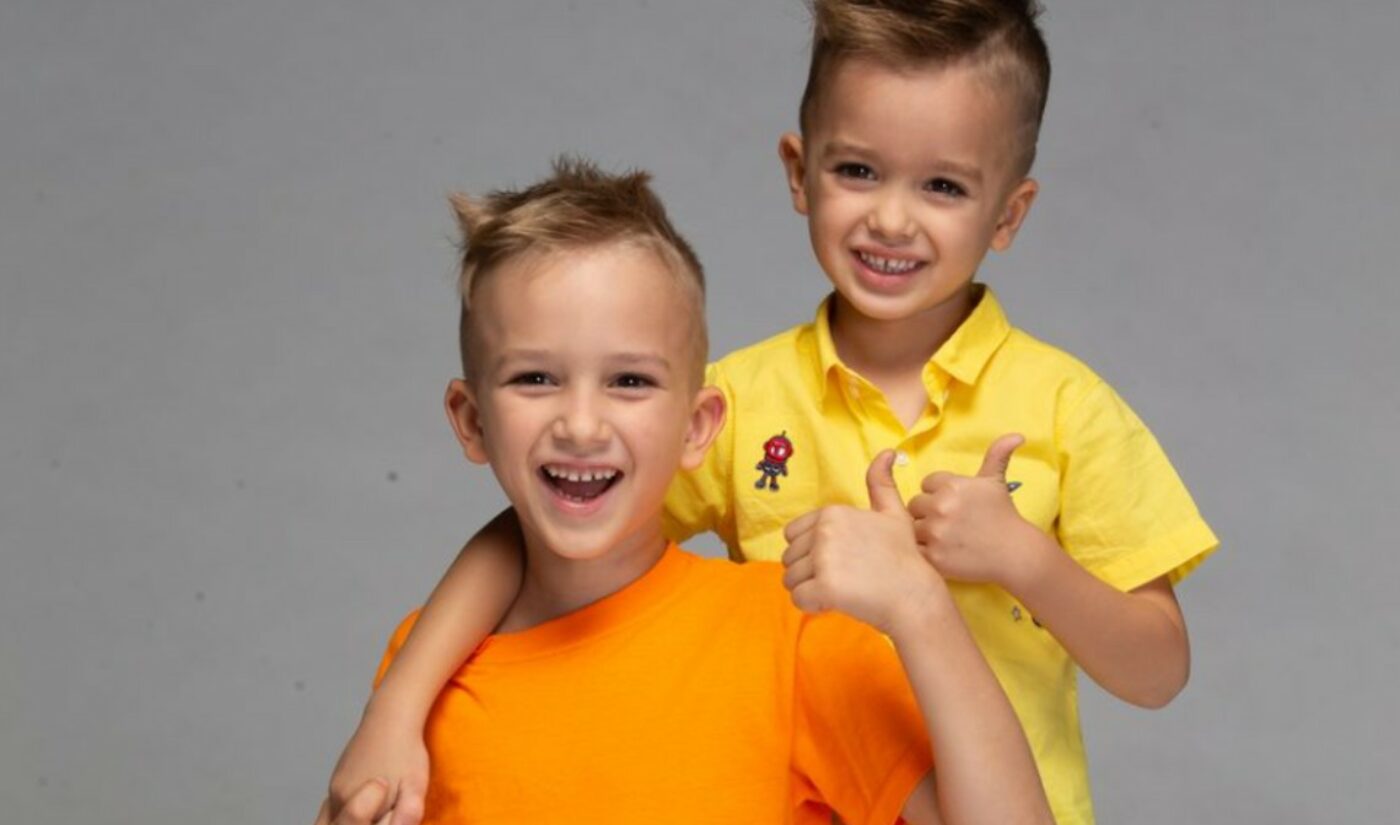 Underscore says it will work to develop and guide the franchise’s trajectory within the global kids’ content marketplace, collaborating in close tandem with the boys’ parents, Sergey and Victoria Vashketov. Plans include furthering content offerings into syndication, developing new live-action and animated formats, additional ventures in the gaming space, brand deals, and new merchandise launches.

“Reza and Dan have a proven track record with content creators whose careers began on YouTube,” Sergey, who serves as CEO of Content Media Group FZC, the production company behind Vlad & Niki, said in a statement. “Their vision for our brand is aligned perfectly with our goals and aspirations.”

Vlad & Niki has already accomplished a lot since taking YouTube by storm, including inking global licensing deals with Playmates Toys and Zuru Toys that will roll out to retail in early summer. Vlad & Niki’s global licensing ventures are led by Australia-based Haven Global, alongside Retail Monster in the U.S. and WildBrain CPLG in the EMEA and Russia. The duo have also released five mobile games to date for both Android and iOS, as well as a merch line for sale on their flagship website featuring apparel, accessories, drinkware, and home goods.