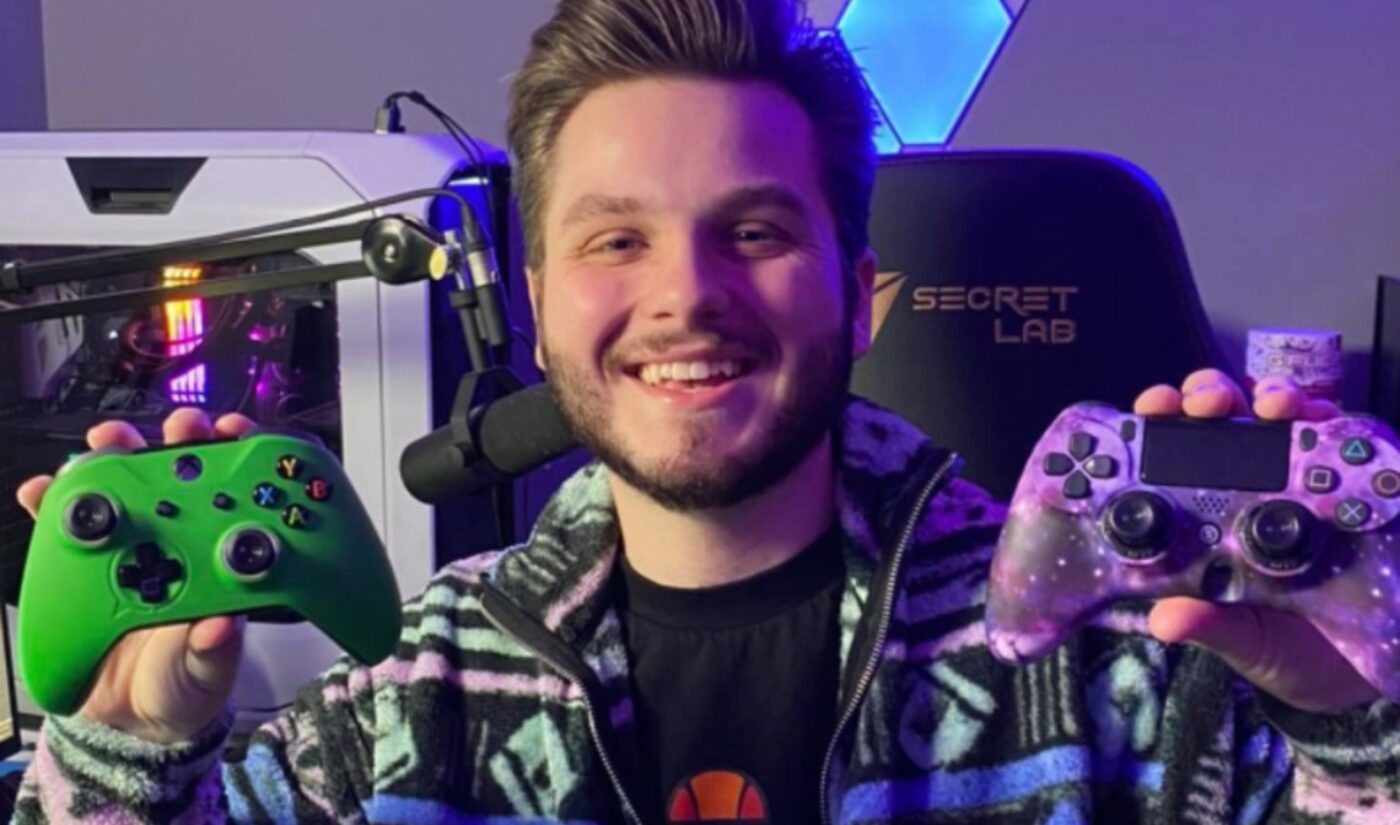 CAA has signed Canadian gamer Zack ‘ZLaner’ Lane for representation in all areas.

Lane rose to prominence as a battle royale streamer before transitioning to first-person shooter games — namely Warzone. He’s competed in popular tournaments like HusKerrs Howl and ROKKR Royale, and played alongside top names in the industry, including Guy ‘Dr Disrespect’ Beahm. CAA says that Lane is the fastest-growing streamer on Facebook, where he streams exclusively and currently counts 627,000 followers, peaking at 21,000 concurrent live viewers.

While still relatively early in his career, the 23-year-old has collaborated with brands like G Fuel, Xidax, and SCUF Controllers. He also vends his own merch.