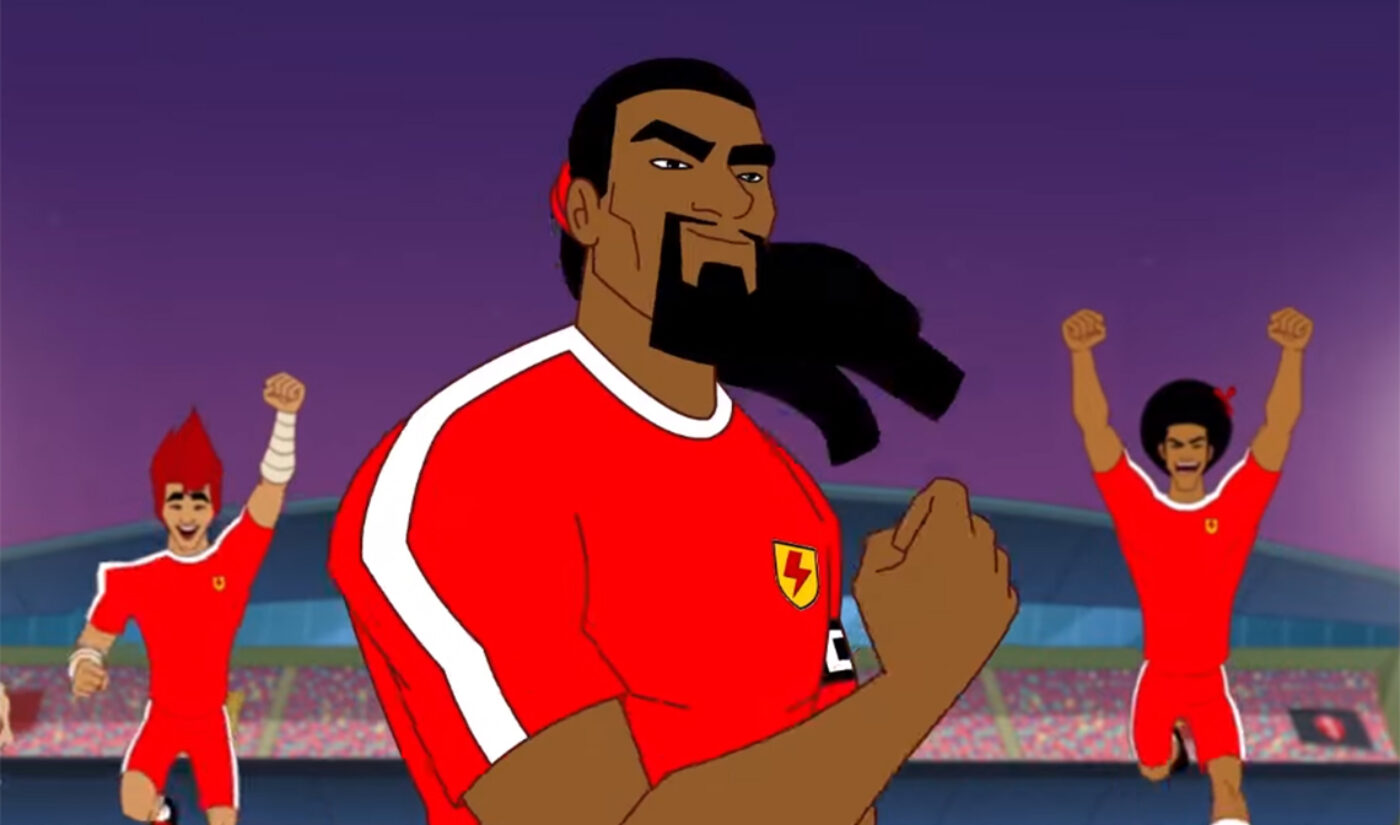 YouTube today announced a 2021 slate of more than 30 kids’ originals produced by the $100 million fund it established in response to its 2019 child privacy settlement with the Federal Trade Commission.

In total, the slate–set to premiere throughout 2021–comprises 34 projects. The first project to debut will be Super Sema, an Afrofuturist animated series based on real-life creator Sema and her science-smorgasbord YouTube channel (6.21K subscribers). The series reimagines Sema as a young superhero who uses “her ‘technovating’ powers to save her village from the villainous Tobor and his army of mischievous Bongalala robots,” per YouTube.

The series is being written by four-time BAFTA winner Claudia Lloyd (Charlie & Lola, Mr. Bean), and directed by Lynne Southerland, who was the first Black female director to helm a Disney film (Mulan II). It’ll debut on Sema’s channel March 8, which is International Women’s Day.

YouTube’s sizzle reel for the slate.

“Coming from an incredible caliber of creators, our new roster of shows celebrates the diversity of kids and empowers them to pursue their dreams and care for each other and the world around them,” Nadine Zylstra, YouTube Kids & Family’s head of family, learning, and impact, said in a statement.

Each of the shows were chosen because they are “entertaining, compelling, embrace big ideas, have strong takeaways and ultimately bring the positive spirit of YouTube to life for our youngest audience,” Zylstra added.

YouTube will continue to disburse money from its $100 million fund through 2022. As evidenced by several of the newly announced projects, YouTube is sourcing shows from creators, and previously said it aims to produce content aimed at viewers age three to eight.

You can see a selection of shows from the slate below (with descriptions provided by YouTube):