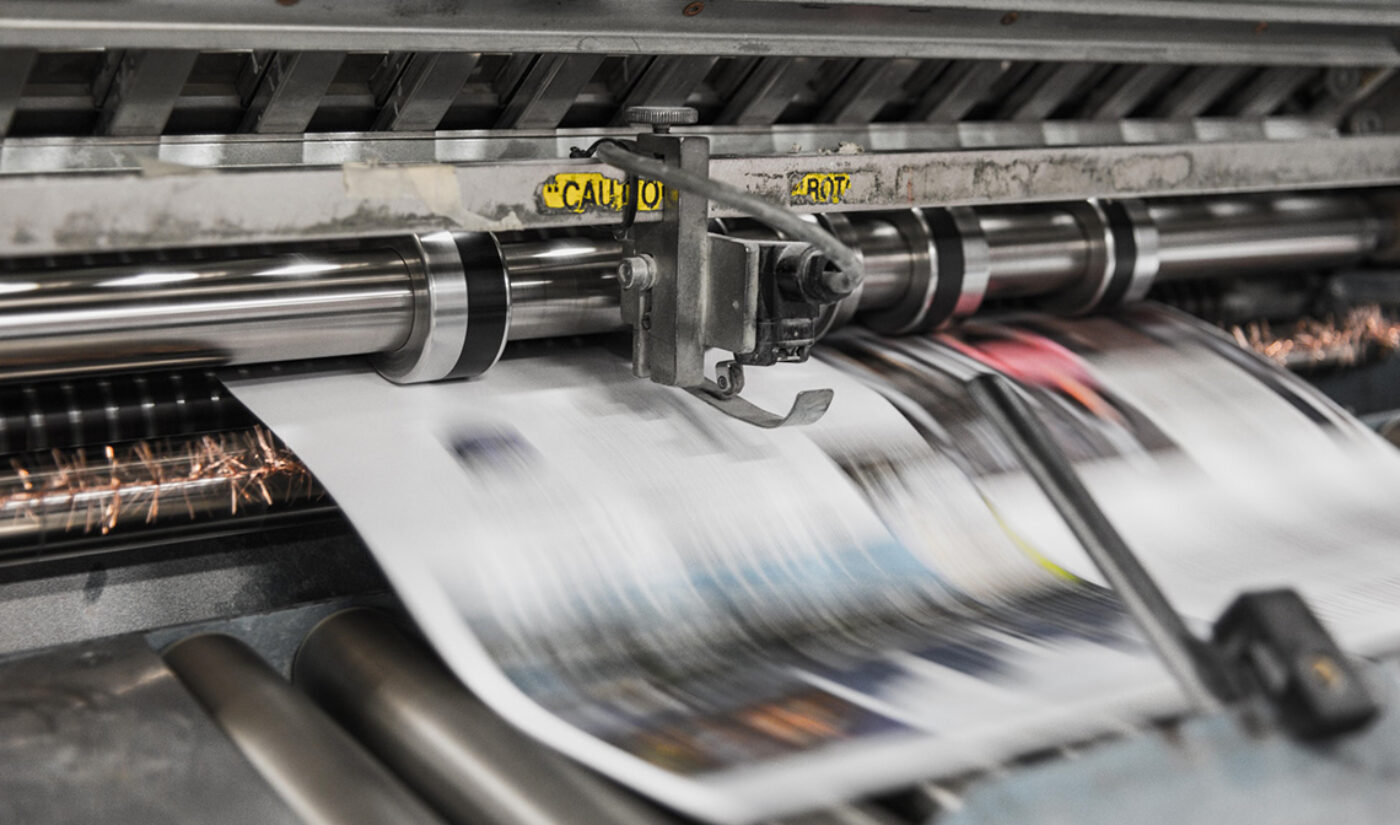 Just when I was starting to feel ever-so-slightly sympathetic to Facebook in its antitrust bickering with Apple, The Zuck Squad had to go full knucklehead again.

This time, Facebook dropped a nuclear-tipped hammer on Australia, responding to proposed legislation there that would require it to compensate news organizations when their stories are posted on its website.

In response, Facebook this week blocked not only websites for Oz newspapers, but also those of government agencies, politicians (in an election!), healthcare organizations (in a pandemic!), nonprofits (in a recession!) and even, briefly, itself.

Thoughts and prayers on that collateral damage, Ozzies. Shouldn’t go picking on a poor little underfunded social media giant that spans the globe. That said, Facebook’s self-own could be a metaphor for a lot of things the company does these days under its cofounder’s peerless leadership.

But let’s focus on the issue of a company worth $767 billion stomping off (and doing it badly) because it might finally have to pay for something that makes it far more attractive to 2 billion users. Of course, Facebook said that wasn’t the point.

Facebook’s gross profit in 2020 was $69.3 billion, up nearly 20 percent over 2019. That gross number also includes the money Facebook loses running WhatsApp, Oculus, Messenger, and, probably still, Instagram. To put it simply, Facebook ads, exquisitely targeted thanks to all that very personal data Facebook relentlessly gathers about you, have turned the main company into an extraordinary money machine.

Those ads, many from smaller companies trying to reach highly specific and local audiences, once used to run in newspapers, though with far less precision. Now, the money goes to Facebook, while the newspapers’ stories run on its site without compensation.

After Facebook swept up millions of their formerly paying customers and began extracting billions of dollars in ad revenue, publishers had little choice but to post there as well as on their own sites. They needed to grub where they could for a few remaining crumbs of value to finance the expensive news content they create.

And while news organizations post their content on Facebook, it’s disingenuous for Facebook to suggest they’re the only ones.
Millions of Facebook users routinely repost stories there because they want to talk about, grouse about, marvel at, conspire against, and otherwise engage around those stories.

That engagement means users stick around far longer than they might if Facebook only showed birthday reminders and pictures of your high school crush or your cousin’s new baby. Those stories are worth something.

Contrast Facebook’s fat bottom line with the state of the journalism business. U.S. newsrooms have shed half their employees since 2008, according to the Pew Research Center. And that study was published last April, before the pandemic exacted its worst ravages.

For what it’s worth, 2008 was the start of the Great Recession, and the start of the great collapse in newsroom economics. It was also four years after Mark Zuckerberg and some Harvard pals created a copycat Hot-or-Not site called TheFacebook, and around the time the renamed and revamped Facebook moved toward profitability and wide availability. As the news business came crashing down, Facebook became cashflow-positive, and ultimately very cashflow-positive.

The freefall in newspaper employment stabilized somewhat after 2014 with the rise of digital news organizations such as Vice, Vox, and Group Nine, though many of those big online publishers also have shed hundreds of jobs in recent years and are now looking to cash out or consolidate. Just this week, BuzzFeed closed its deal to acquire HuffPost from Verizon, a case of one established digital news group buying up an even older-generation digital outlet to better compete for ad dollars. More such deals are expected this year.

Meanwhile, among Old Media companies, the jobs freefall continues, at least once you get beyond a thin crust of top-tier outlets that include the New York Times, Bloomberg, Wall Street Journal, Los Angeles Times, and Washington Post. All those outlets, it’s worth noting, are owned or controlled by billionaires.

This week, one of the last big-city newspaper chains, Tribune Publishing, sold itself to Alden Global Capital, an investment fund known for swinging a hefty hatchet when it comes to clearing out jobs at the 200 or so news properties it already owns. Alden already owned about a third of Tribune, and plans to buy the rest for a paltry $431 million.

Clearly, in the years since 2008, whatever spillover benefits Facebook has generated for the news industry have been rather less beneficial for the news industry than for Facebook itself. But more usefully, let’s compare Facebook’s Australian response to that of Google, the other tech giant most affected by the legislation.

This week, as the law headed toward approval, Google announced a three-year deal with News Corp.‘s Australian operations, which dominate the media business there, and were the original wellspring of Rupert Murdoch‘s vast fortune.

Murdoch has long pushed for better compensation from the social-media and search giants, and finally got some of what he wanted, at least in the country where he grew up.

As part of the arrangement, Google will pay News Corp. tens of millions of dollars for using its content in Australia. Importantly, News Corp. and Google also will partner to build a subscription offering, serve up new podcasts through the voice-activated Google Assistant, and new video programming on YouTube. That sounds like a win-win.

But, as Google’s example suggests, there might be a better way forward than Facebook’s non-strategic Australian exit. Cut deals with most news outlets, and set up a pot of money tied to ad revenue, in a structure similar to what streaming services and social-media companies must do with music.

It’s true most artists and record labels routinely grouse about those music-royalty payments, which piggyback on clunky, out-of-date government regulatory structures. And the payment systems aren’t perfect either. Just this week, streaming music services put more than $400 million into what’s essentially an escrow account for royalty recipients who haven’t been tracked down.

Despite that system’s many inadequacies, at least money is flowing directly to many of the companies and people whose work is being consumed, instead of sitting in the bank accounts of a middleman living large off content it receives for free.

Figuring out a payment system of some kind would win Facebook a lot of useful news media credibility at a crucial time, while retaining most of its vast profits. It might even aid the company’s Sisyphean task of moderating content, allowing its algorithms to preference news content from those vetted outlets in the payment pool.

Google, again, does something similar with millions of approved YouTube creators, sharing ad revenues through its monetization program. Along the way, Google built a thriving ecosystem of extraordinary content, support systems, and audiences that together fuel the world’s biggest ad-supported video network. There’s a lesson in that for Facebook too.