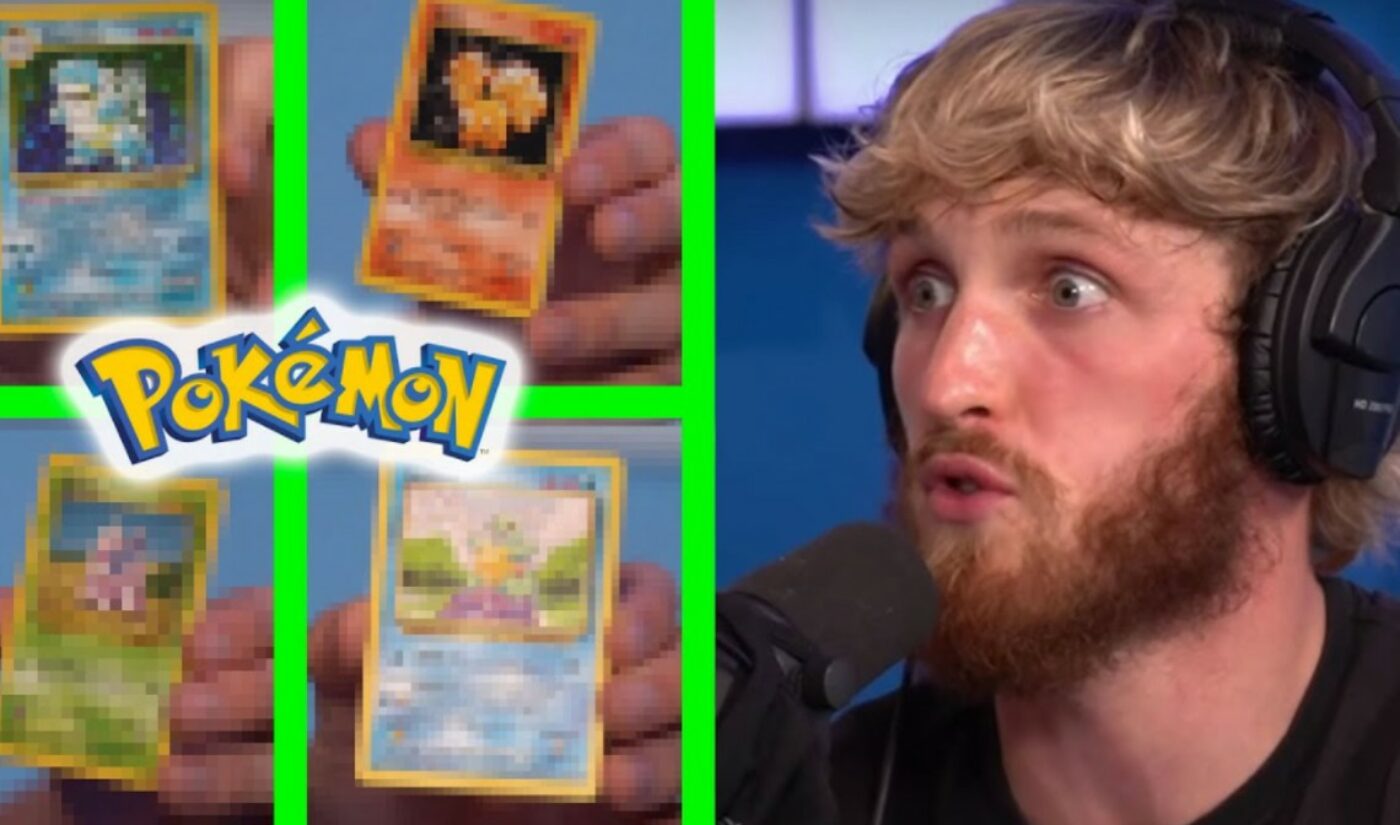 The Chernin Group, an investment firm focused on the digital media, commerce, and technology industries, has led a $40 million funding round for Goldin Auctions — an online marketplace for trading cards, sports memorabilia, and other collectibles.

At the same time, Goldin announced that Google, Twitter, and Headspace alum Ross Hoffman has joined the company as its new CEO, while founder and collectibles industry veteran Ken Goldin will transition to the role of chairman.

With respect to Paul, Goldin also partnered with the newfound Pokemon card collector on the auction earlier this month of 36 unopened first-edition card packs, which took place from Feb. 4 to 11. Bids for each pack started at $10,000, and on Feb. 27, Paul and Ken Goldin will host a live stream on Paul’s YouTube channel — which counts 23 million subscribers — to shout out winners.

One of the packs could potentially contain the gold standard of the Pokemon trading card universe: a holographic Charizard card, which has previously sold for $369,000, according to Goldin. In recent months, Paul has taken a hard turn into Pokemon card content on his channel, after first streaming a highly-touted unboxing in October that received millions of views and raised $131,000 for charity.

“I am thrilled to partner with Goldin for the biggest Pokemon unboxing ever,” Paul said in a statement. “This is a newfound obsession of mine and I am so excited to share it with other enthusiasts around the world.”