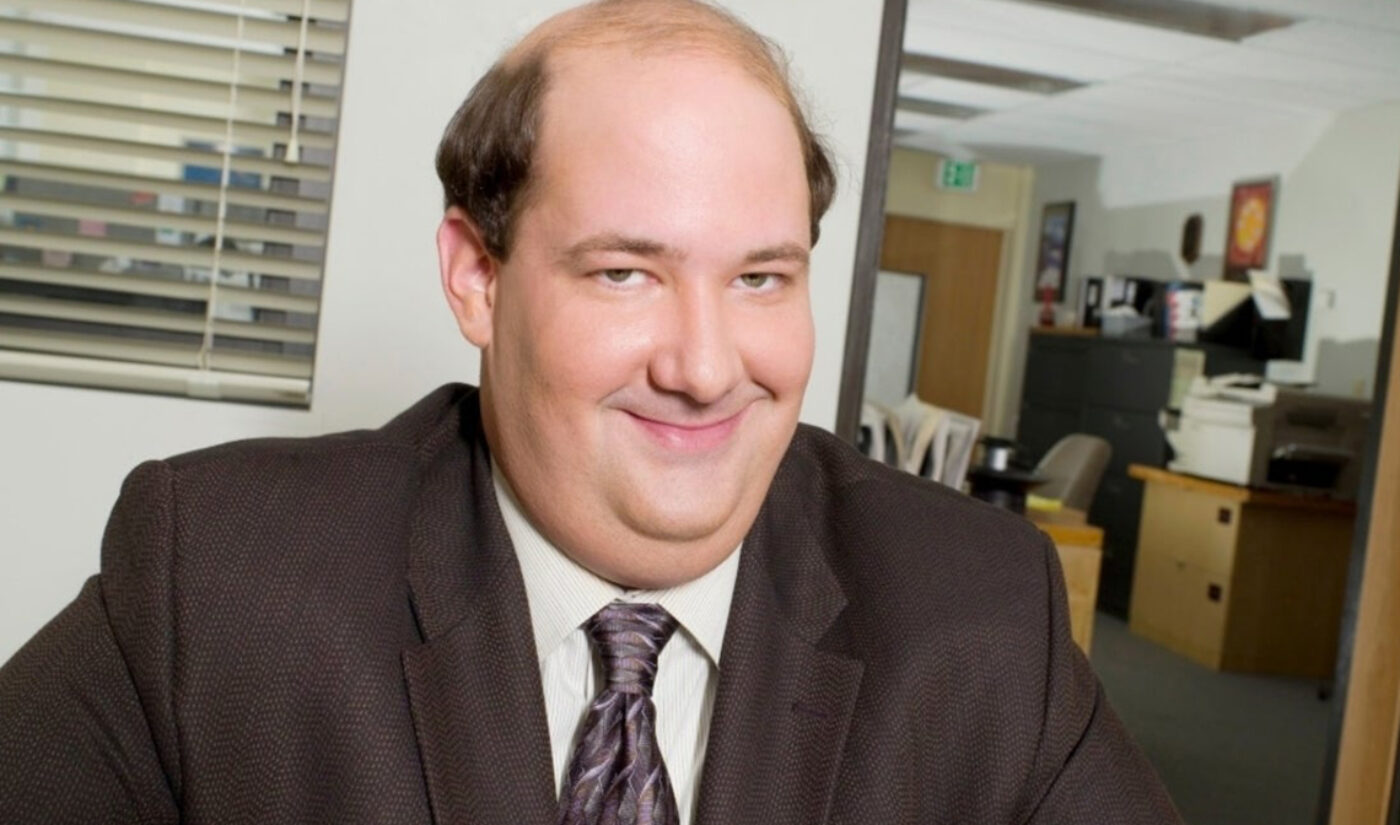 Cameo, the platform that lets people purchase custom video shout-outs from celebrities and other public figures, processed $100 million worth of orders in 2020–and paid out 75% of that sum to creators.

The company’s cofounder and CEO, Steven Galanis, told Variety that Cameo experienced a traffic surge after COVID-19 restrictions effectively put talent like actors and musicians out of work. Stuck at home, they turned to Cameo to generate income, and now “interacting with their fans this way has become part of their stack,” Galanis said.

Cameo previously revealed that more than 10,000 new creators joined it in 2020, and 150 creators were earning six figures annually.

Cameo’s top creator of the year was Brian Baumgartner, aka Kevin from The Office, who made over $1 million in bookings, Galanis said. (A video from Baumgartner starts at $195.) In second place was longtime Green Bay Packers quarterback Brett Favre (a video starts at $400), followed by Snoop Dogg (currently not available), Gilbert Gottfried ($150), former The Bachelor host Chris Harrison ($350), and Carole Baskin of Tiger King fame ($299).

Cameo’s future plans include expanding beyond video into building “the marketplace for people’s time,” Galanis explained. “For X amount of money, you as a fan should be able to pay to do Y activity with Z person that you love.”

The platform is also on track for an IPO, but didn’t give a timeline. At the moment, it is reportedly looking to raise $100 million in funding at a $1 billion valuation.