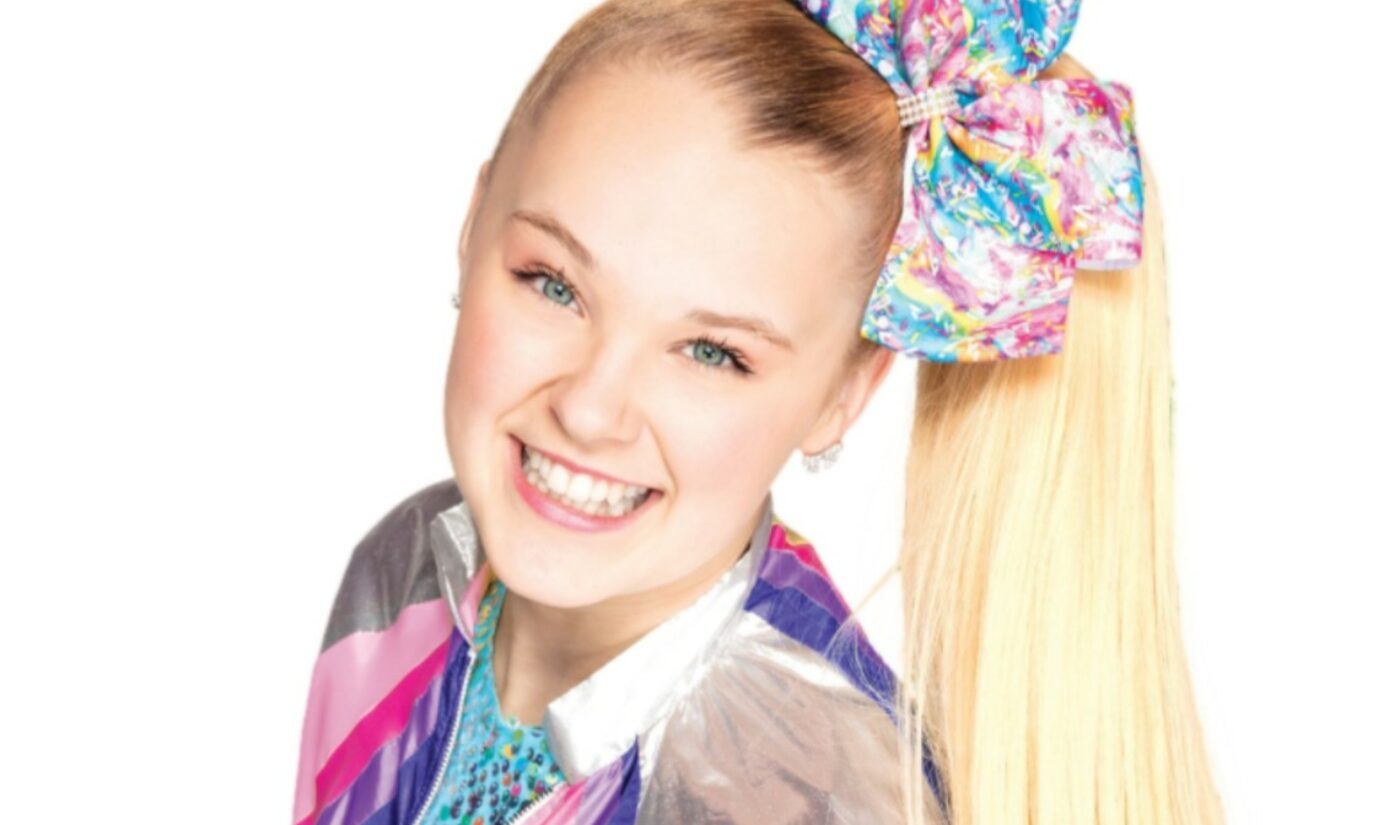 After coming out the closet as a member of the LGBTQ+ community — and sharing that she has a girlfriend last night on Jimmy Fallon — JoJo Siwa has announced her latest project.

Nickelodeon and Awesomeness Films are about to kick off production on The J Team, a live-action musical starring the multi-talented 17-year-old. The film, which also counts Siwa as an executive producer, will shoot in Vancouver, co-starring Tisha Campbell-Martin, Laura Soltis, Julia Marley, Kerrynton Jones, and Kiara T. Romero.

The 90-minute, feature-length, live-action musical, directed by Michael Lembeck (The Santa Clause 2) follows a young girl whose dance coach decides to retire, and is replaced by a sparkle-hating teacher. Accordingly, Siwa is kicked out of the dance troupe and forced to rediscover what dance and friendship mean to her, according to a release. The J Team will also bow with an accompanying original soundtrack featuring six new songs from Siwa and the rest of the cast.

“JoJo is a big part of our family and the perfect superstar partner to kick off our Nickelodeon and Awesomeness Films slate,” Struder said in a statement. “As we continue to grow our live-action film studio business, we can’t wait to bring JoJo fans old and new a special story that’s inspirational, aspirational, and full of heart. There will be something for everyone in this film.”

Siwa, who came out last month in a series of social media posts, also unveiled The J Team on last night’s Tonight Show, where she also confirmed that she’s in a relationship. “I do have the most amazing, wonderful, perfect, most beautiful girlfriend in the whole world,” she said. “It’s not something I’m ashamed of, I just haven’t shown the internet yet.”