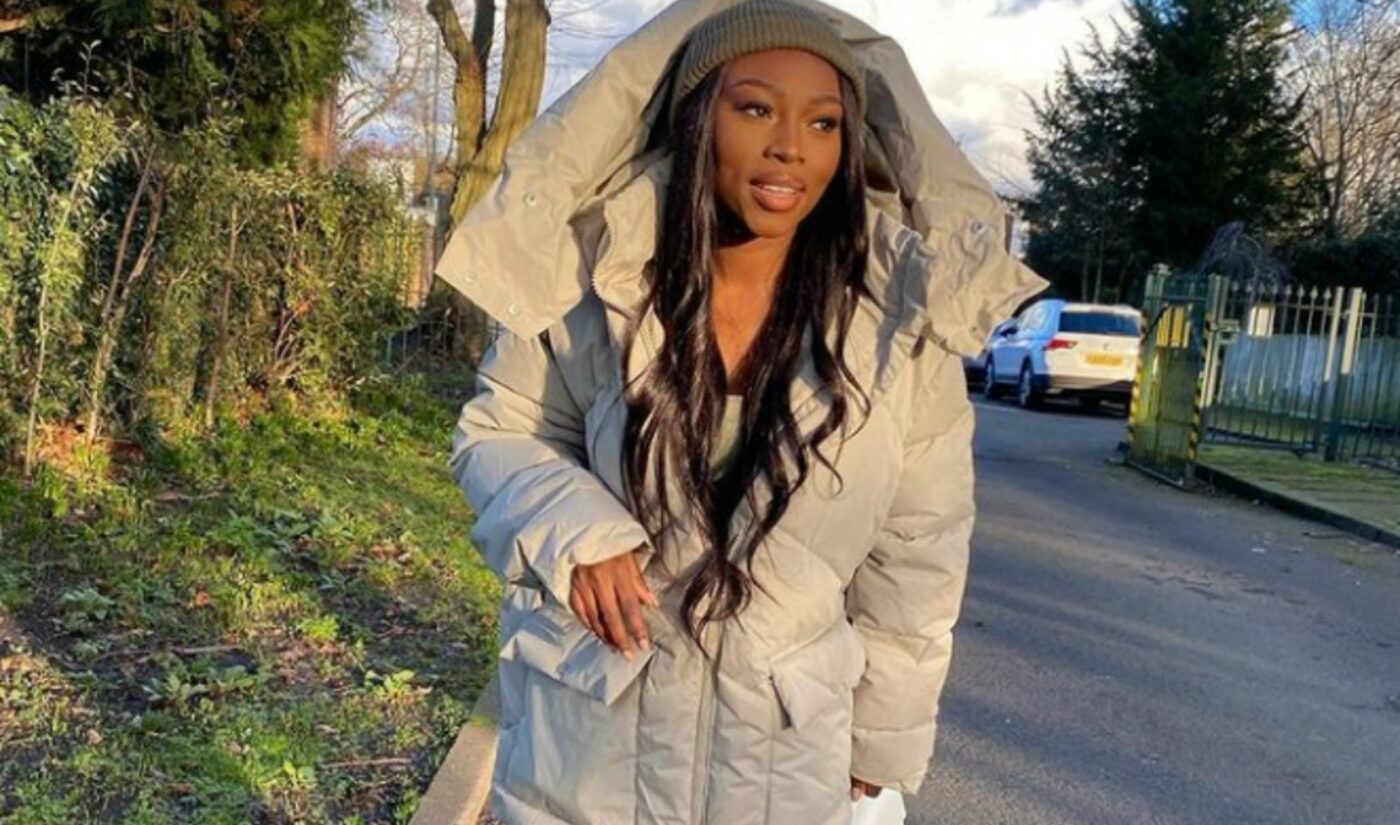 Hillary Clinton’s newly-formed production company, HiddenLight — which the 2016 Democratic nominee and former Secretary Of State has established with her daughter, Chelsea, and the filmmaker-entrepreneur Sam Branson — has landed a series at YouTube.

HiddenLight will produce If I Could Tell You Just One Thing, a four-part interview project in which British lifestyle vlogger Patricia Bright will host conversations with inspirational women about the experiences that have shaped their lives, Variety reports. The series is based on a self-help book of the same name, and marks YouTube’s first ever collaboration with HiddenLight.

A pilot episode of a U.S. iteration of Just One Thing debuted in 2019, hosted by the actress Priyanka Chopra Jonas, who interviewed Simone Biles, Diane Von Furstenberg, and Awkwafina. The installment (below) clocked 13.6 million views and counting, leading YouTube Originals to order a U.K. iteration. The series is being executive produced by HiddenLight’s Johnny Webb and Nick Betts, and will premiere later this year.

HiddenLight was founded in Dec. 2020, and also has a docuseries in the works at Apple TV+ titled Gutsy Women, based on a book written by the Clintons. Bright, for her part, counts 2.9 million subscribers on her flagship YouTube channel, and also headlines a separate hub called The Break (400,000 subscribers), featuring financial and career advice.

“To be the host of If I Could Tell You Just One Thing is an absolute dream come true,” Bright told Variety. “I can’t wait to share the stories and advice of truly incredible women who I respect and admire. To be working with YouTube — the platform which started it all for me — is so special and something that I’m very grateful for. I can’t wait for everyone to watch the show and my hope is that it can act as a catalyst to support, lift, and inspire women all over.”