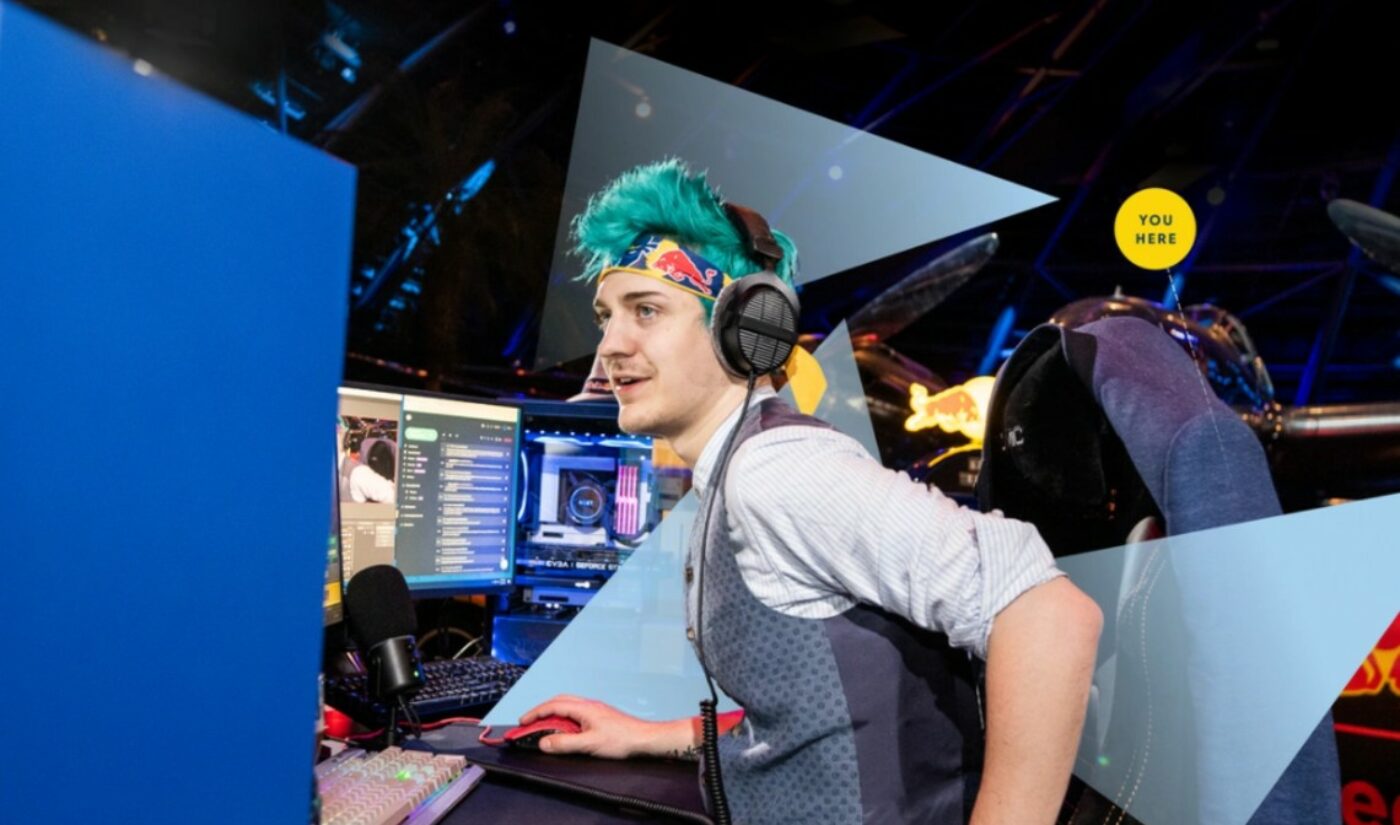 Blevins’ game is an esports experience titled Target Take Down, in which players must kill as many enemies as possible before being hit five times, per The Hollywood Reporter. The winner will receive a gaming session with Ninja himself, with the second and third place players recieving Red Bull-branded swag.

Other games in the Discover Your Wiiings series, per the Reporter, include: motorsports pro Travis Pastrana‘s rallycross game Conquer The Track, Zion Wright‘s skateboarding game Grind The Rails, Kate Courtney‘s mountain biking title Climb The Trail, and Carissa Moore‘s surfing-themed Ride The Wave. In order to play any of the Discover Your Wiiings games, which will bow on March 31, users must scan a can or pack of Red Bull drinks.

Blevins signed an endorsement deal with Red Bull in 2018, and saw his face appear on the brand’s famed cans the following year. The 29-year-old, who returned to Twitch in an exclusive streaming deal last September, signed with CAA the following month, eyeing a push into acting and voice acting.