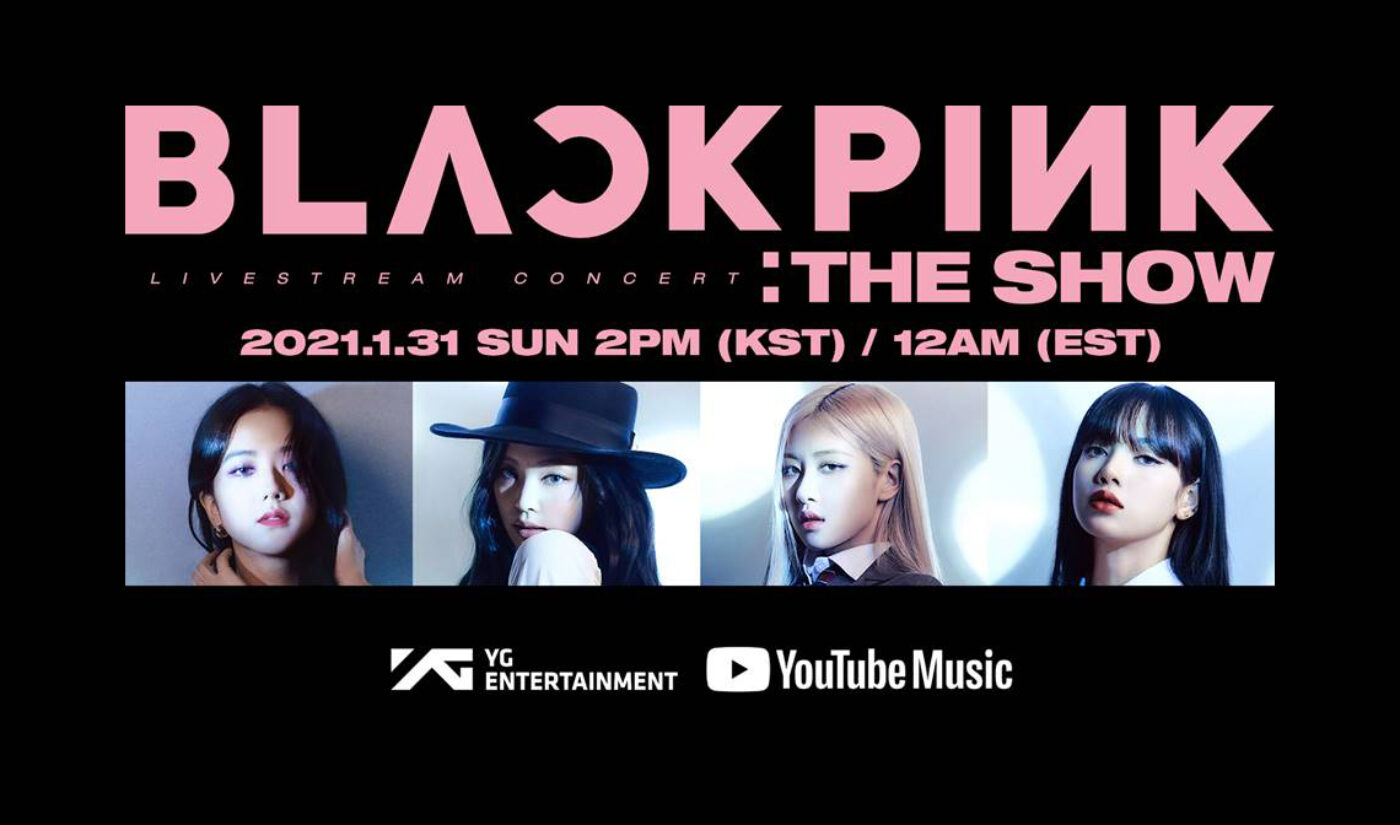 He joins after eight years at Sony, where he most recently served as director of kids’ networks. In that role, he oversaw Sony Pictures Television’s linear and video-on-demand children’s brands, including programming, content acquisitions, and strategy in the U.K..

Prior to Sony, he spent six years at Nickelodeon, and two at Walt Disney.

At YouTube, Hunter will “be responsible for increasing a slate of kids and family originals by helping to shape a robust pipeline of current content and development properties for YouTube Kids,” the platform says. He’ll lead all scripted and unscripted programming for preschoolers, including series, features, documentaries, reality shows, and livestreamed content.

He will take up the role this summer, after relocating from London to Los Angeles, and will report to Nadine Zylstra, YouTube Originals’ head of family learning and impact.

“Craig is a highly seasoned international content specialist in the kids and family space,” Zylstra said in a statement. “His experience and creative background will help lead us in our commitment to invest in the future of quality kids, family and educational programming–as part of the $100 million commitment to original content that we announced.”

The commitment Zylstra refers to is the one YouTube made in 2019 as part of its $170 million Federal Trade Commission settlement.

At the time, CEO Susan Wojcicki described the $100 million fund as “dedicated to the creation of thoughtful, original children’s content on YouTube and YouTube Kids globally.” The fund is set to be disbursed over three years (2020-2022), with some going to individual creators and some, apparently, going toward YouTube’s own originals.