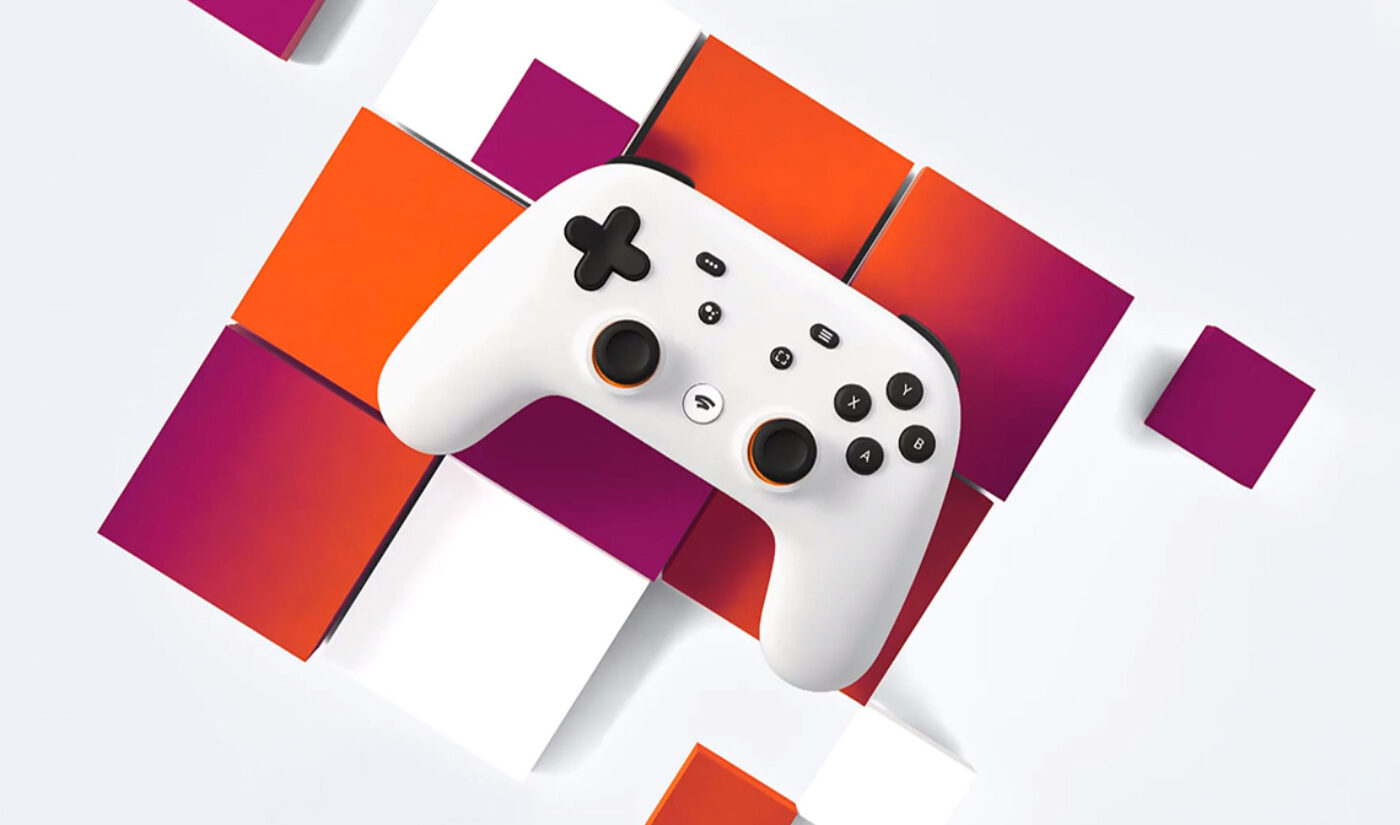 Just over a year after launching cloud-based gaming project Stadia, Google has shuttered the platform’s internal game development studio and will focus on making technology, not titles.

“With the recent successful launch of Cyberpunk 2077 on Stadia, gameplay on all types of devices, including iOS, growing our slate of YouTube integrations, and our global expansions, it’s clear that Stadia’s technology has been proven and works at scale,” Stadia GM/VP Phil Harrison said in an official blog post.

However, he added, “Creating best-in-class games from the ground up takes many years and significant investment, and the cost is going up exponentially.”

As such, Google is closing down Stadia Games & Entertainment, which had an undisclosed number of staffers working out of studios in Los Angeles and Montreal.

Per Harrison, “most” of the studio’s team “will be moving on to new roles.” It’s not clear if those roles are internal or external. The studio’s head, Ubisoft Toronto founder Jade Raymond, is leaving Google.

Stadia will spend 2021 “expanding our efforts to help game developers and publishers take advantage of our platform technology and deliver games directly to their players,” Harrison said. “We see an important opportunity to work with partners seeking a gaming solution all built on Stadia’s advanced technical infrastructure and platform tools.”

After Stadia launched to a lukewarm reception where many reviewers criticized its relative lack of titles, Google bulked up its library by adding 120 games in 2020. Ten of those were exclusive, and it’s likely a number of Stadia’s future offerings will be, too: Google could be setting the platform up as a kind of YouTube for games that provides creators with a place (and an eye-catching set of features) to upload, disseminate, and monetize their content with Google’s broad user base.