Netflix Is Testing A Sleep Timer That Will Automatically Stop Playback 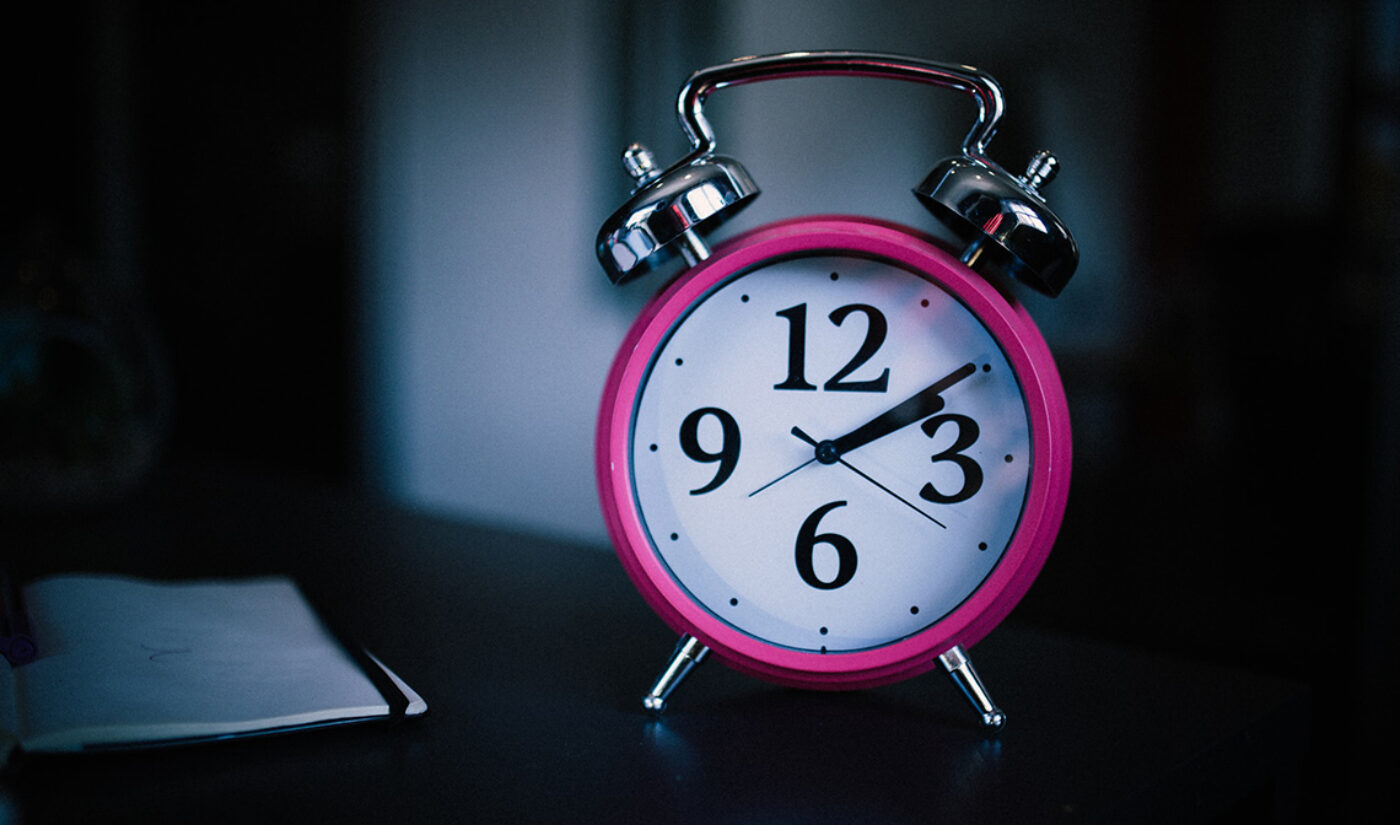 Netflix is testing a sleep timer feature that could save users’ phone batteries if they nod off while binging Sweet Home or catching up on the latest season of Snowpiercer.

Per The Verge, the timer–deploying today for “select” Android users only–will automatically shut Netflix off after 15 minutes, 30 minutes, 45 minutes, or the end of the TV episode/movie currently being watched, so users (hopefully) won’t wake up to dead phones and a watch history full of stuff they didn’t actually watch.

Users across devices can already achieve a similar effect to the latter option by turning off autoplay, but the three timeframe options are brand-new.

Netflix told The Verge that depending on the subscriber response to the test, it will look at bringing the timer to more users and more devices–including TV sets, where more people than ever are consuming millions of hours of SVOD and AVOD content.

For now, the feature is limited to some adult subscriber profiles on Android smartphones and tablets.