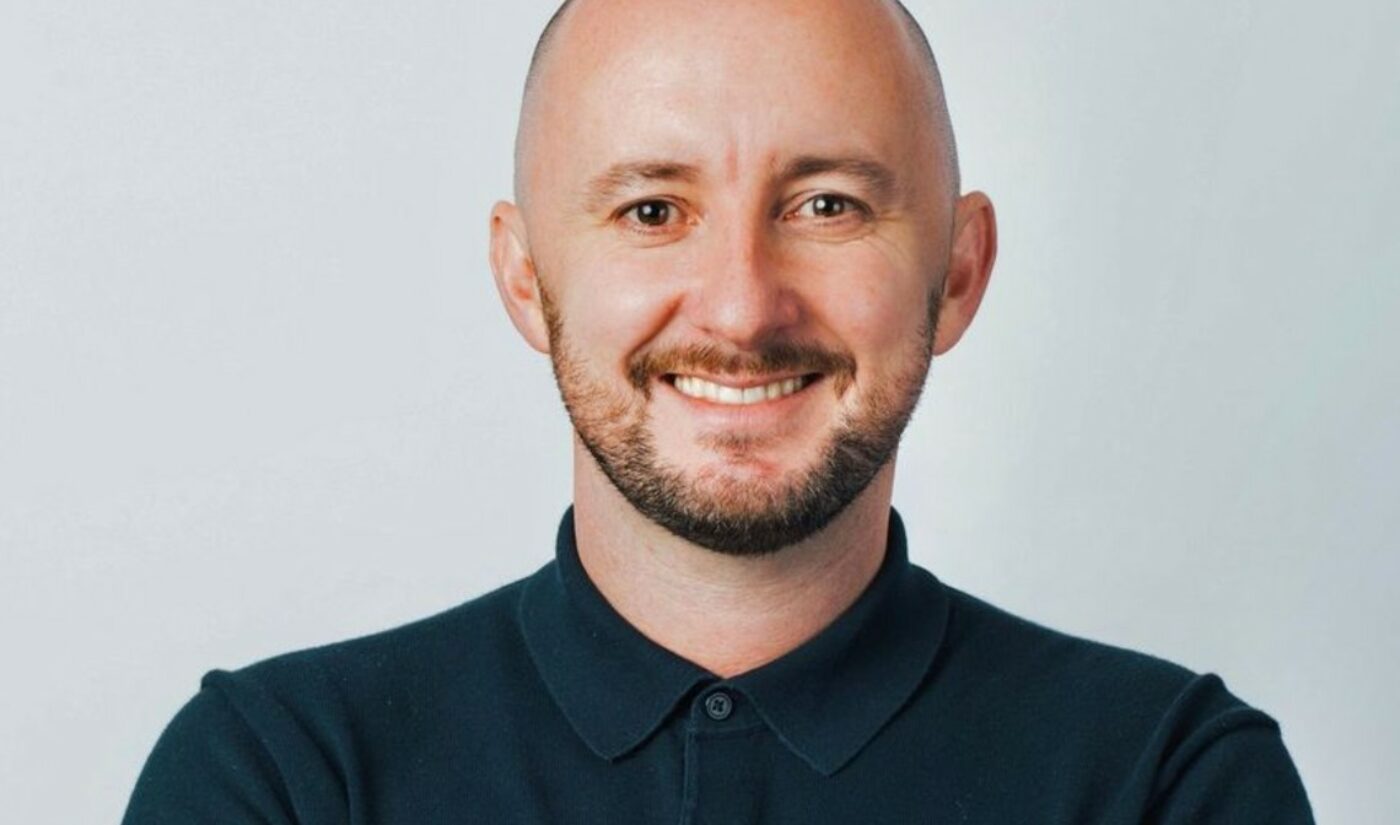 Tarpey, who has been with Twitter for roughly nine years, most recently served as head of U.S. media and entertainment sales. In his new role, he will lead a team that is focused on building advertising partnerships between Twitter and movie studios, TV networks, streaming platforms, publishing houses, sports leagues, and sports betting companies globally. He will be based in Los Angeles, reporting to VP of U.S. client services JP Maheu.

Prior to joining Twitter, Tarpey spent six years at Microsoft where he was a global account director focused on movie studio partnerships. And before his career in advertising, he was a professional soccer player in his native England.

“The conversation around media and entertainment on Twitter is always fun, exciting, and booming,” Maheu said in a statement. “Twitter users love to engage with the great content from our partners, from studios, to networks and streaming services. I’m excited to see how Ged’s strategic leadership will push the team to innovate and elevate our partnership with media and entertainment marketers.”

In other Twitter news, the company earlier this week announced its acquisition of Revue, a e-newsletter platform for writers and publishers. Revue offers free (for up to 50 addresses) and paid versions (for up to 40,000 addresses), and also takes a 5% cut of any transaction fees driven by the newsletters. Revue will continue to operate as a standalone brand, but will receive Twitter integrations, Axios reports.

Additionally, Twitter launched this week a crowd-sourced section in its app to combat misinformation called Birdwatch, with the idea that participants — only a small subset of users for the time being — could help moderate Tweets within its flagship product, per NBC.