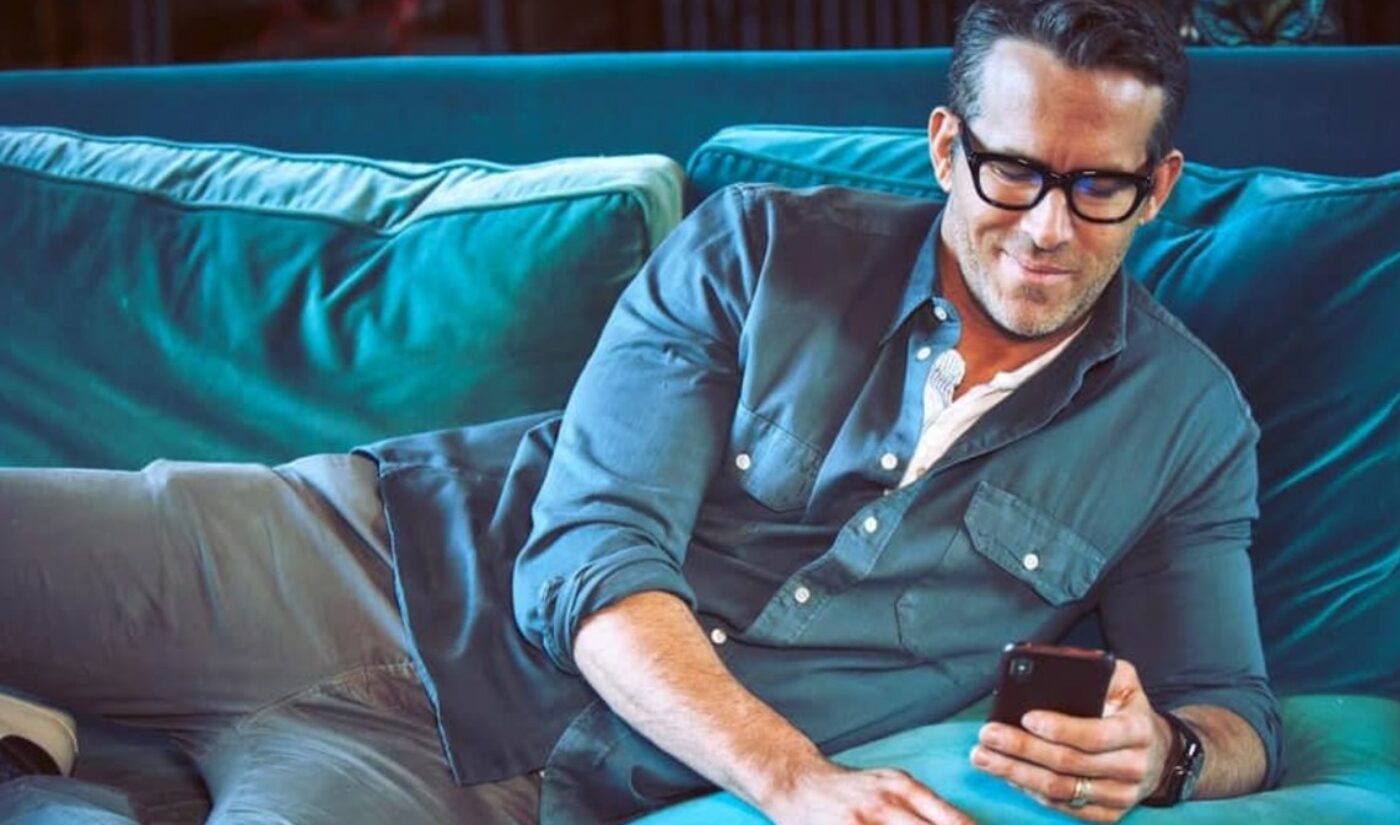 After nabbing his own Snapchat series in quarantine, Will From Home, Will Smith’s production company Westbrook Media is pacting with actor Ryan Reynolds for its third Snap Original.

Ryan Doesn’t Know, which will be distributed inside the app’s Discover section, will see Reynolds learning new skills and making friends along the way, The Hollywood Reporter reports — from learning to ice sculpt with Shintaro Okamoto to studying VFX with Trevor Bell to weightlifting with Ulisses World to honing his latte art skills with the artist Melannie Aquino to trying his hand at floral sculpting with Aurea Molaei and attempting axe-throwing with Cliffton Creque.

The 12-episode series, which was also produced by Reynolds’ production company Maximum Effort, will premiere on Jan. 30, with additional installments rolling out every other day.

Ryan Doesn’t Know is the third Westbrook series for Snapchat, following two seasons of Will From Home and Jaden Smith’s social justice project The Solution Committee.

“Ryan is a brilliant innovator and we’re incredibly excited to welcome him to the Snapchat community in this hilarious and inspiring series,” Snapchat’s head of content, Sean Mills, told the Reporter in a statement. “Following the success of two seasons of Will Smith’s Will From Home, we can’t wait to introduce another hit series from our talented partner, Westbrook Media.”

You can check out a trailer for Ryan Doesn’t Know below: