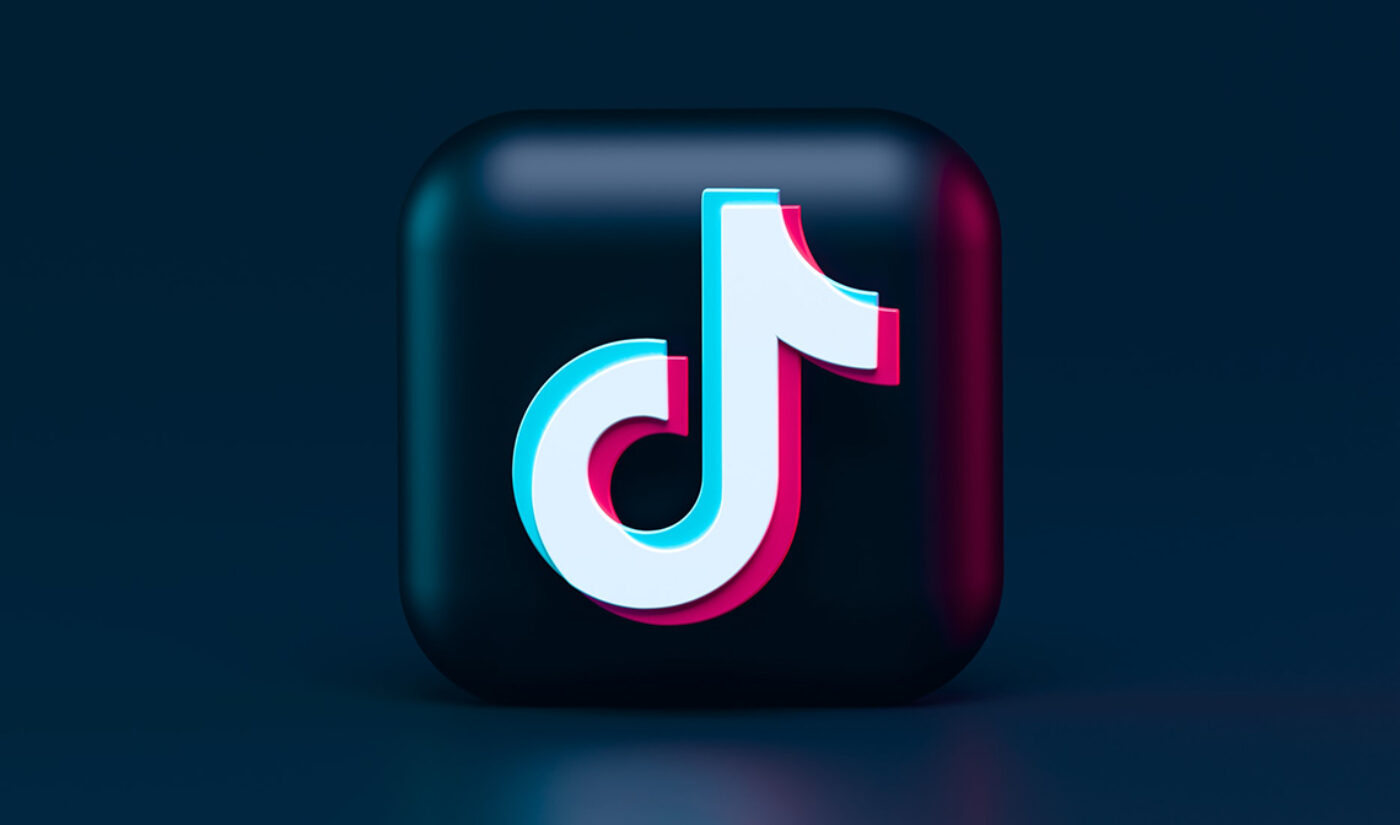 ByteDance will reportedly lay off more than two-thirds of India-based staffers following the country’s decision to make its TikTok ban permanent.

“It is deeply regretful that after supporting our 2000+ employees in India for more than half a year, we have no choice but to scale back the size of our workforce,” a TikTok spokesperson told TechCrunch.

Only “critical” members of the staff will remain, a person familiar with the matter told the outlet.

India first banned TikTok and nearly 60 other Chinese apps in June 2020, calling them a “threat to sovereignty and integrity” and citing cybersecurity concerns similar to those expressed by American lawmakers who supported Donald Trump’s apparently abandoned attempt to eradicate TikTok from the U.S. (The newly installed Biden administration does not seem inclined to restart proceedings.)

The ban was upheld last week, reportedly because India believes ByteDance and other app parents have not done enough to address security issues. Lawmakers indicated they were open to continuing conversations with the companies, but Indian media reported that, at least for now, the ban is considered permanent.

In an internal memo obtained by TechCrunch, TikTok CEO Vanessa Pappas and VP of global business Blake Chandlee told employees that the company “initially hoped that this situation would be short-lived, and that we would be able to resolve this quickly.”

“For the last several months, our management team has worked tirelessly to avoid having to separate anyone from the company,” they added. “However, we simply cannot responsibly stay fully staffed while our apps remain un-operational.”

According to TechCrunch’s source, TikTok’s India team was told to work on developing other, non-banned ByteDance apps (like collaboration platform Lark) while the ban was in place.

Pappas and Chandlee indicated that TikTok doesn’t intend to give up: “While we don’t know when we will make a comeback in India, we are confident in our resilience, and desire to do so in times to come,” they said.