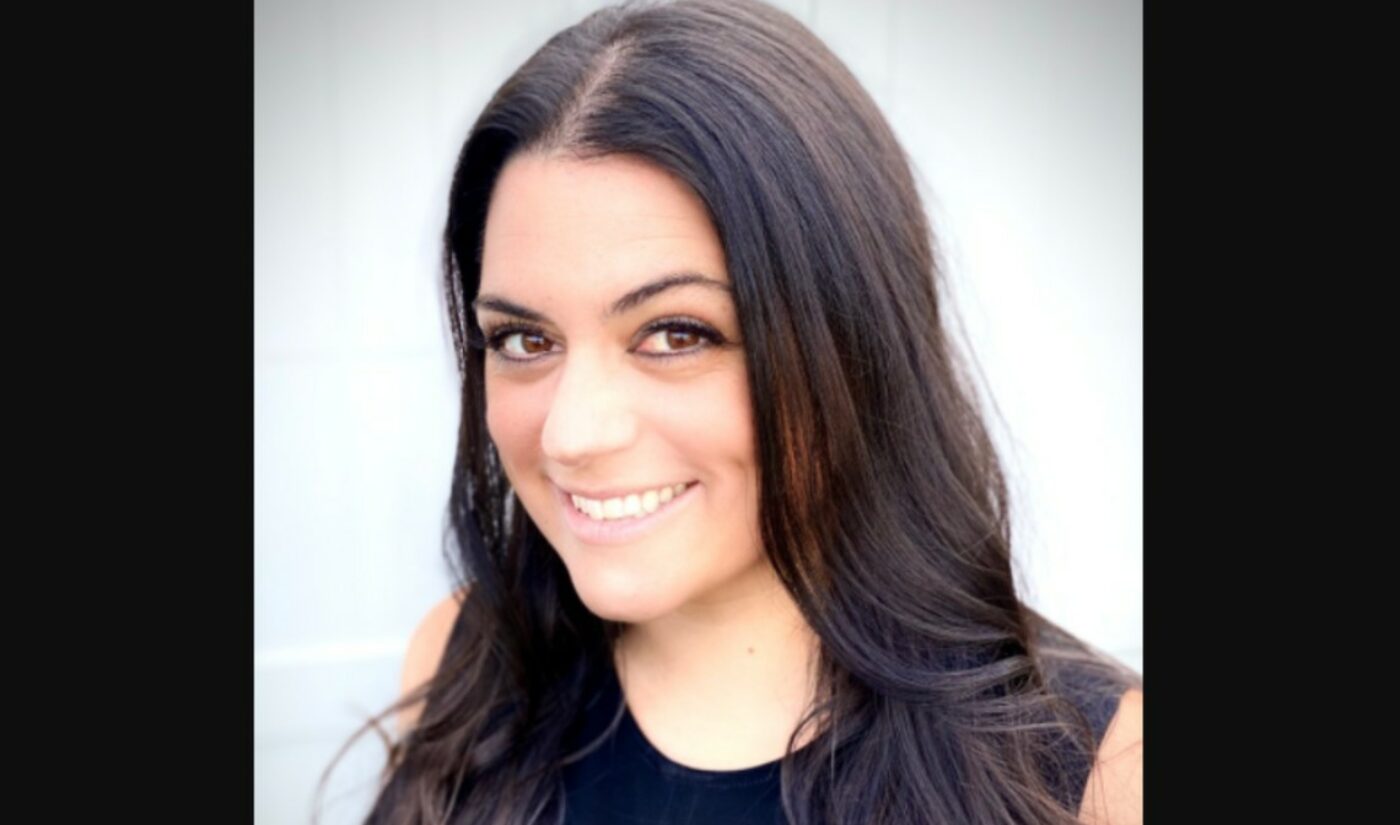 Conde Nast Entertainment, the publishing dynasty’s video division, has announced a slew of new hires and promotions that will comprise its senior leadership team under the tutelage of recently-appointed president Agnes Chu, who joined in July.

Chu, who previously served as SVP of content for Disney+, has hired her former Disney+ colleague Jennifer Jones (pictured above) as head of global business affairs and operations. Jones previously served as VP of business affairs for Disney+, where she led negotiations for local original programming in Europe, the Middle East, Africa, North Asia, and Canada. Prior to joining Disney+, Jones — who graduated from Yale Law School — was a senior legal exec at Marvel Entertainment.

“During such a transformative time in our industry, Conde Nast Entertainment is also undergoing significant change to provide exceptional storytelling from our iconic brands for audiences around the world,” Chu said in a statement. “We are confronting the challenges of this past year with leadership and vision, and with this new team, we are positioned to create more of the exceptional, award-winning content our audience expects.”

Condé Nast also shared it gained over 10 million global subscribers on YouTube in 2020.