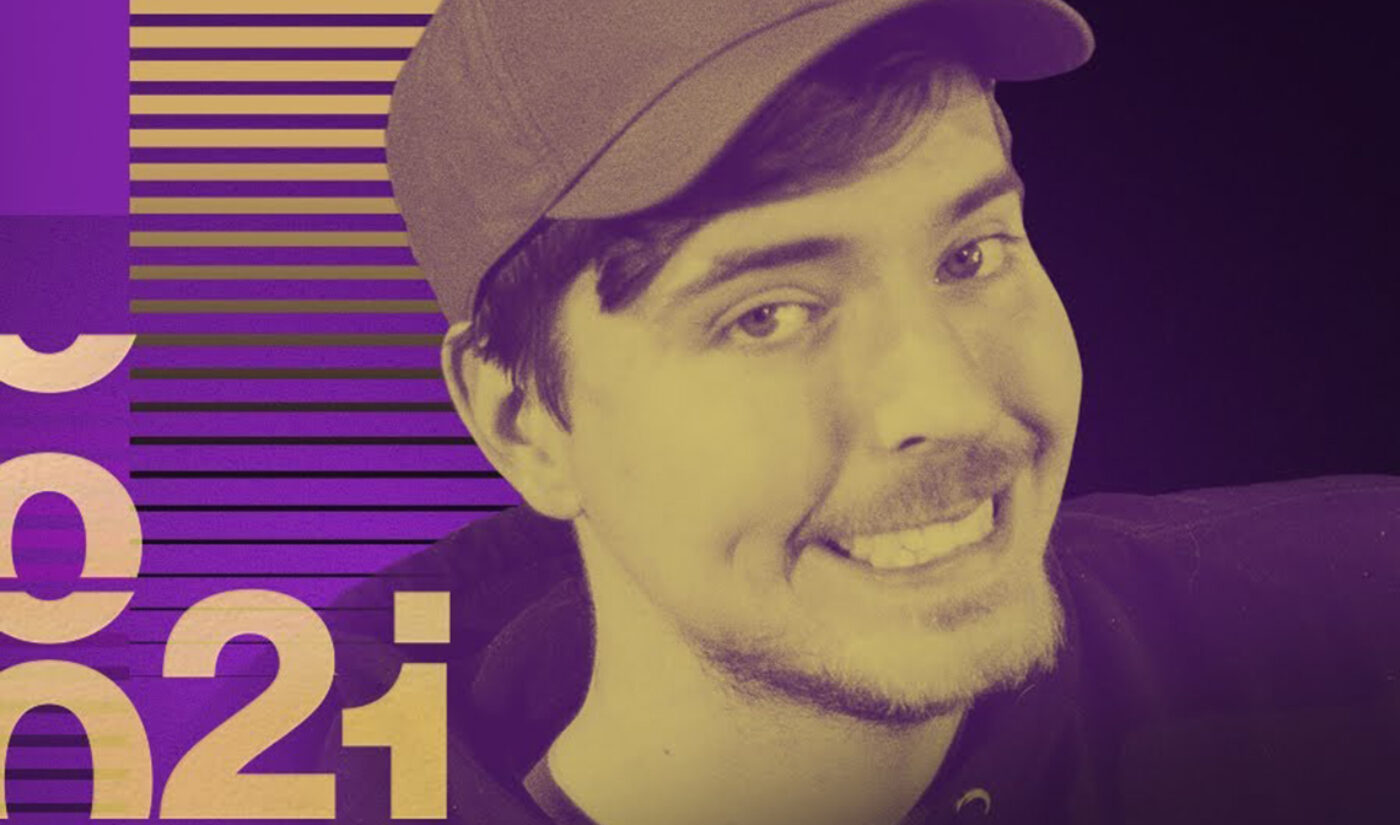 TikTok star Chase Hudson is taking a bite out of the music biz.

The 18-year-old — who is signed to WME and is credited as one of the co-founders of TikTok creator collective The Hype House — has dropped today his debut singled “21st Century Vampire.” Hudson’s artist name is Lil Huddy, which is the same moniker he goes by on social media, where he counts 30 million followers on TikTok and 11 million on Instagram.

Hudson is the first act to be signed to the newly-established Immersive Records, which has been formed at the Interscope Geffen A&M (IGA) umbrella label, Variety reports. Immersive Management was founded by esteemed music manager Adam Mersel, who also manages actor and singer Ben Platt. In the past, Mersel has worked with artists including Bebe Rexha, Sara Bareilles, and Robin Thicke, per Variety, though Hudson marks the first artist to be signed to his Immersive Records label.

“Adam is a rising executive star with great taste and a remarkably intuitive business acumen,” IGA chairman John Janick said of the partnership in a statement. “His entrepreneurial spirit and his commitment to artist development make him and his Immersive Records label a perfect fit with us at Interscope Geffen A&M.”

Hudson will tread a pop-punk and alternative-leaning style, he told Variety, sharing that his biggest musical influences include Blink-182, My Chemical Romance, Bruno Mars, One Direction, and 5 Seconds of Summer. His debut single arrives after he recently starred in a music video for rapper Machine Gun Kelly titled “Downfalls High.” Famed music video auteur Joseph Kahn helmed the clip for “21st Century Vampire,” which you can check out below.

“In a lot of ways, I’m a very misunderstood kid,” Hudson told Variety. “People don’t know the whole story or who I really am. I’ve always wanted to be my full self. Music is my way to finally show them.”