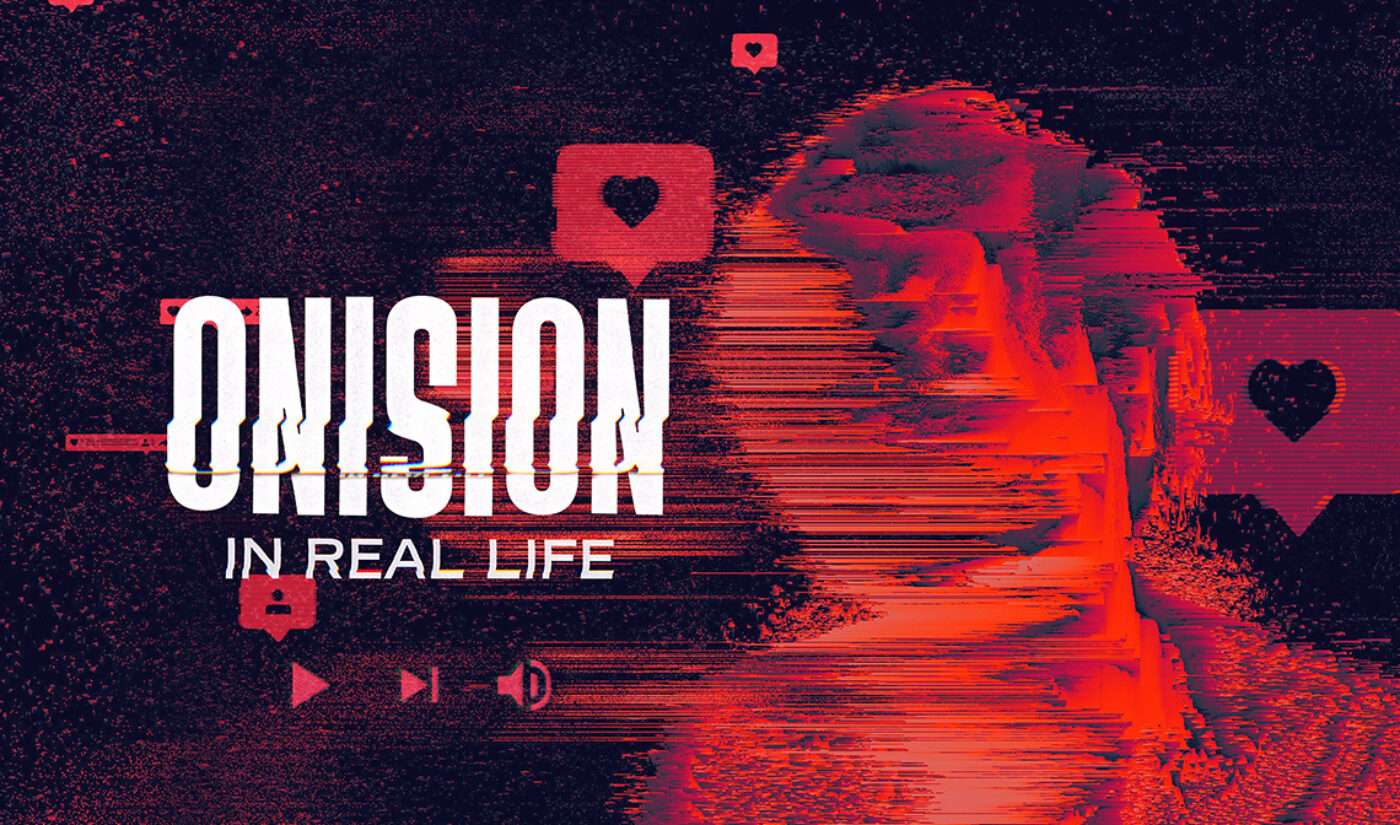 YouTube has removed Onision from the Partner Program and demonetized all three of his channels due to concerns about his off-platform behavior with minors, it tells Tubefilter.

The decision comes one day after discovery+ released the final episode of a three-part docuseries about the YouTuber and allegations of abuse he’s facing from multiple women, including one who claims he and his spouse groomed her when she was a child under their temporary guardianship. Called Onision: In Real Life, the series offers interviews with alleged victims, professional investigators, and former To Catch a Predator host Chris Hansen, who’s been looking into the allegations since 2019.

YouTube says it took action because Onision violated the Partner Program’s Creator Responsibility guidelines. These mandate that partners not engage in behavior (either on- or off-platform) that “can cause widespread harm to the YouTube community, and potentially damage the trust among creators, users, and advertisers.”

According to the guidelines, “severe violations” can result in removal from YPP and demonetization. Severe violations can include “intending to cause malicious harm to others” and “participating in abuse or violence.”

After careful review, we can confirm this creator’s channels have been suspended from YPP indefinitely for violating our Creator Responsibility policies. More -> https://t.co/hGiJ3jUb3j

If you’re wondering why YouTube chose to demonetize Onision rather than terminating his channels, it’s because the platform has a longstanding policy of not banning creators unless they are convicted on criminal charges and their content is closely related to their crimes. No charges have been filed against Onision.