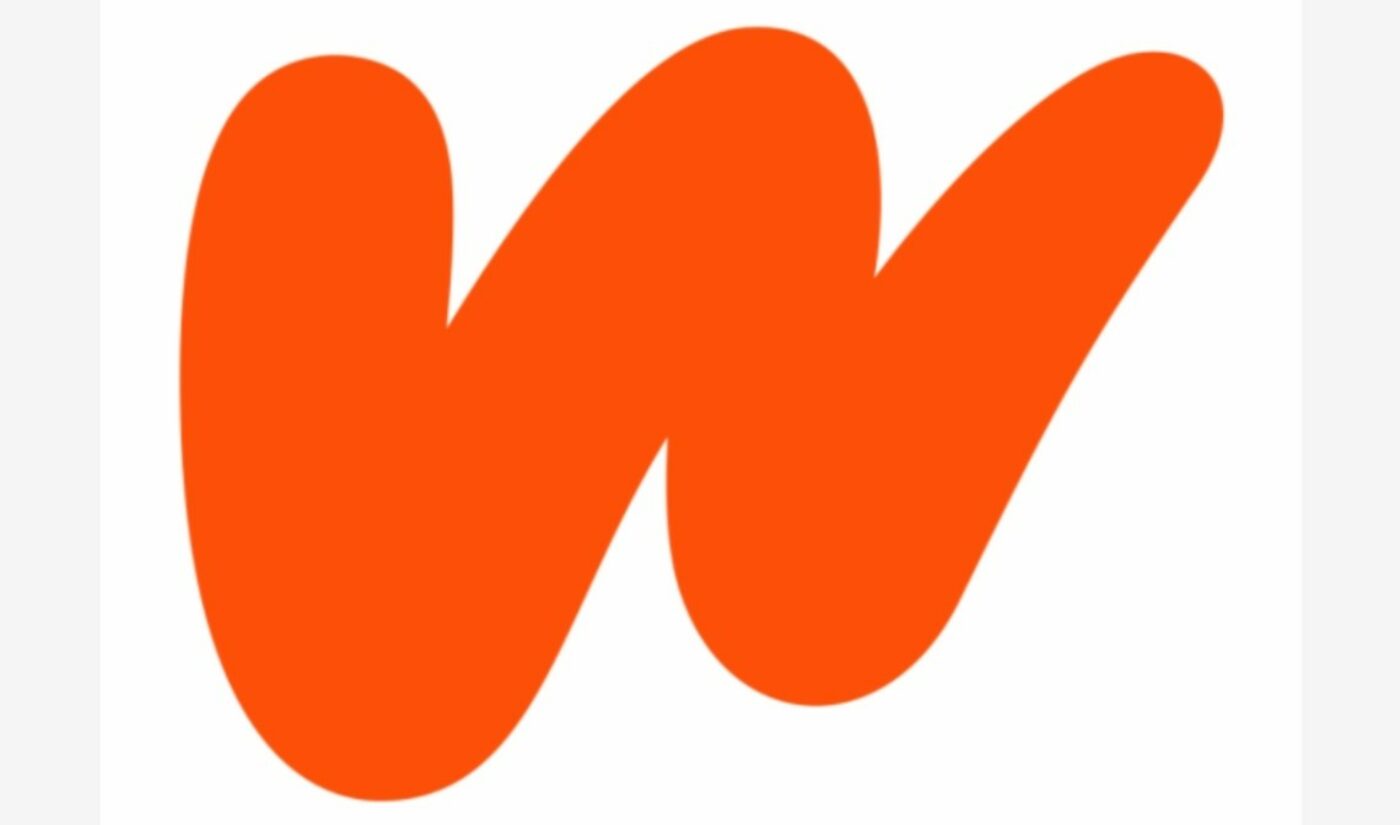 User-generated written storytelling platform Wattpad has been acquired by South Korean internet conglomerate Naver for $600 million in cash and stock.

After the acquisition, Wattpad will continue to be headquartered in Canada, with co-founders Allen Lau and Ivan Yuen remaining on board to lead the company as CEO and chief strategy officer, respectively.

“When we started Wattpad in 2006, we understood that technology would democratize storytelling and that stories are the atomic unit of every type of entertainment,” Lau said in a statement. “In 2021, when every form of entertainment is being transformed, we’ve built a platform that can fuel hits on screen and bookshelves, empowering and rewarding a new generation of diverse creators all over the world.”

Wattpad has launched divisions to adapt stories into TV shows and films (Wattpad Studios), to publish physical books (Wattpad Books), and to work with brands, including via branded writing contests (Wattpad Brand Partnerships). The company has launched entertainment partnerships in five continents, published 21 books to date, and raised $117.8 million in venture funding.

Webtoon, too, operates a Webtoon Studios division to develop webcomics into series and films. To date, Webtoon Studios has partnered with The Jim Henson Company, Crunchyroll, and Vertigo Entertainment (It, The Lego Movie).