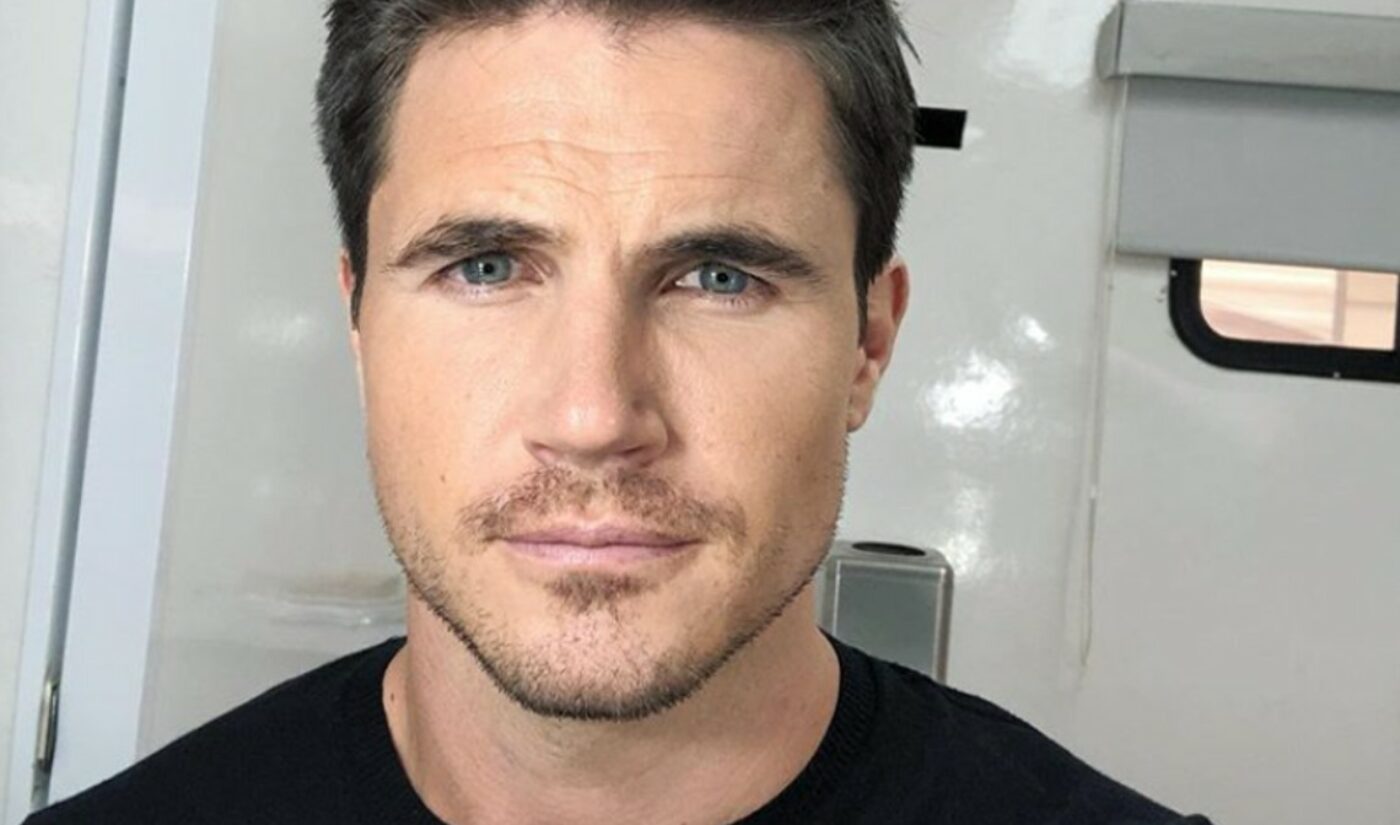 User-submitted story-writing company Wattpad has announced the latest film to emerge from its platform, which counts 80 million users.

Wattpad is partnering with film studio Collective Pictures (which produced the Netflix sci-fit hit Code 8) on Float — based on the hit story of the same name written by USC graduate Kate Marchant, which has accumulated 25.5 million global reads to become one of Wattpad’s top Teen Fiction stories. Canadian actor and producer Robbie Amell (pictured above) — who also starred in Code 8 — will produce and star in the teen romance. (Both Wattpad and Collective Pictures are headquartered in Toronto).

Float follows a young girl named Waverly, who moves to live with her aunt for the summer after her parents’ messy divorce, whereupon she clashes with one of her new neighbors — an arrogant beach bum (played by Amell), who offers to teach her own to swim.

Not unlike Float, Code 8 was also borne of organic fan demand — though with a grassroots crowdfunding campaign on Indiegogo that amassed $2.4 million from 30,000 supporters. The film was released by indie distributor Vertical Entertainment before arriving on Netflix, where it ascended to the top of the streamer’s trending list in the U.S., U.K., France, Finland, Mexico, Brazil, Australia, South Africa, and more.

Wattpad says it harnesses its proprietary Story DNA Machine Learning technology to determine standout stories that will be viable as either published books (via its Wattpad Books division) or films and TV shows (via its Wattpad Studios arm). The company currently has 50 entertainment projects in development, including Deanna Cameron’s What Happened That Night and T.L. Bodine’s The Hound. Past hits that have emerged from the platform include include the After franchise, Netflix’s The Kissing Booth, and Awesomeness‘ Light As A Feather.