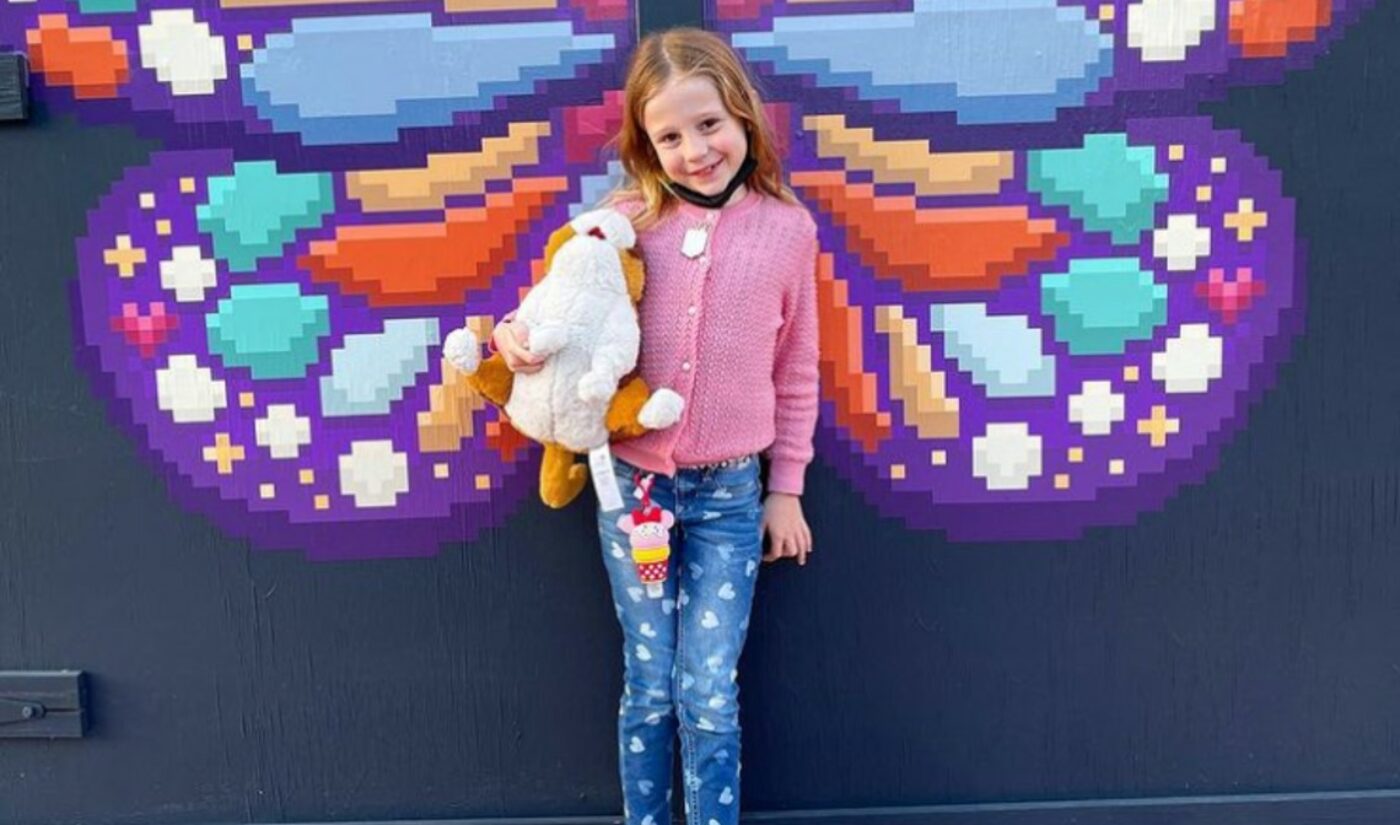 The Radzinskaya family hails from Russia — but currently resides in Florida — and launched their first YouTube channel, Like Nastya, in 2016. Today, it has amassed 68 million subscribers, and spawned a network of 13 other channels that feature localized versions of approximately the same videos in German, Portuguese, Vietnamese, and more. All told, Radzinskaya’s channels have accrued roughly 105 billion lifetime views.

Eyal Baumel, the CEO of Yoola — a seven-year-old, internationally-focused MCN with which the Radzinskayas signed in 2017 — says that Radzinskaya is the first creator in YouTube history to reach 200 million subs. For her accomplishments, she has also nabbed seven Diamond Play Buttons to date — or the award that YouTube bestows to channels that have surpassed 10 million subscribers.

Furthermore, Radzinskaya was named the seventh highest-paid YouTube star of 2020 by Forbes, which pegged her earnings last year at $18.5 million.

Even as her YouTube presence skyrockets, Radzinskaya is looking to expand her empire in myriad ways. Following in the footsteps of Ryan Kaji, Radzinskaya will begin rolling out branded products at Amazon, Walmart, and other retailers beginning in March, with a total of 16 licensing deals across myriad categories like apparel, toys, musical instruments, books, and bedding. (Last year, the Radzinskayas tapped IMG to oversee global licensing efforts).

And the young vlogger is also looking to get her content on more screens. Baumel notes that Radzinskaya’s TikTok account has amassed an impressive 3.4 million followers, which is something of a rare feat for a kid-creator. The family also just signed a pact with Roku on a deal that will repackage her content for distribution on Roku’s proprietary ‘Kids & Family’ channel, which also features programming from fellow digital heavyweights like Kaji and CoComelon. Additional formats are also on the works for other major streaming platforms, though Baumel was mum on specifics.

“We are super excited and happy that we are the first creator to achieve this unbelievable milestone of 200 million subscribers on YouTube,” Radzinskaya’s parents, Yuri and Anna, told Tubefilter in a statement. “We actually feel how our popularity grows over time as we now get recognized everywhere we go, and to see the surprise and smiles on kids’ faces when they see Nastya is incredible and makes us super happy and grateful.”