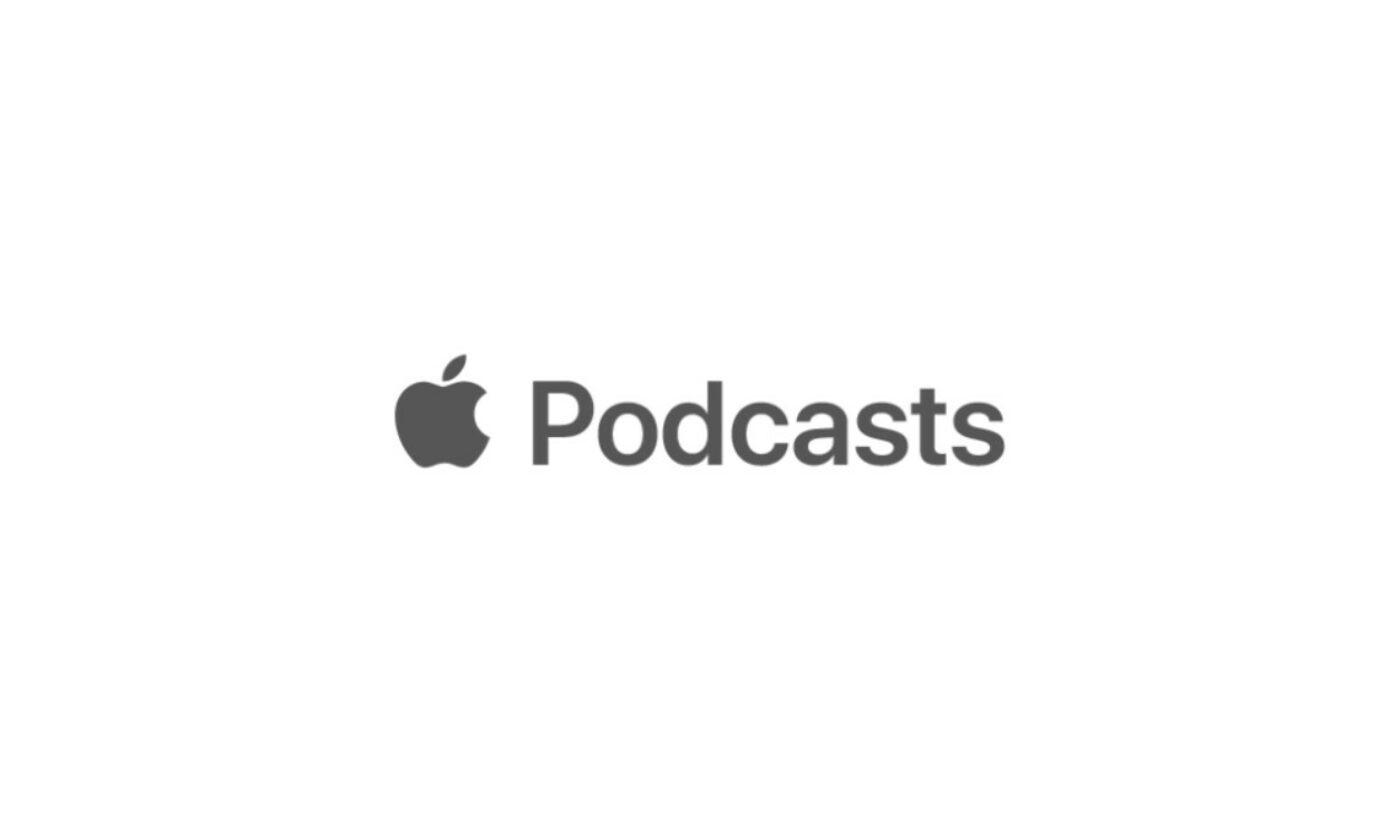 Apple is reportedly in talks to develop a subscription product for its massively popular and long-running podcasting platform.

The tech giant has reportedly been in discussions with prospective production company partners since last fall, The Hollywood Reporter reports. Apple’s rumored bid arrives as competitors have challenged its dominance in the space, including Spotify, which has sunken hundreds of millions of dollars into the industry via exclusive series deals (including former Apple Podcasts staple Joe Rogan) and studio acquisitions. Spotify has not placed any of its podcasts behind a paywall — though it too has reportedly mulled eyeing podcast-only subscription tiers.

In addition to Spotify, Amazon also recently tendered a high-profile acquisition in the space in the form of Wondery, which it purchased in December for a reported $300 million.

The Reporter notes that Apple first added podcasting support to iTunes in 2005 under the leadership of former CEO Steve Jobs, becoming an early force for the medium, and shortly thereafter launched its dedicated Podcasts app. Though it is the largest podcast distributor to date, Apple has yet to monetized its platform — though it does offer subscription services for other mediums, including music (Apple Music), video (Apple TV+), and video games (Apple Arcade).

A podcast subscription service could offer exclusive, original shows in the same vein as these other products, the Reporter speculates, or even enable fans to purchase ad-free shows à la carte in the vein of Patreon.

Apple’s plans for a podcast subscription service were first reported by The Information.