Amid ‘Spotlight’ Rollout, Snap Elevates Ben Schwerin To SVP Of Content And Partnerships 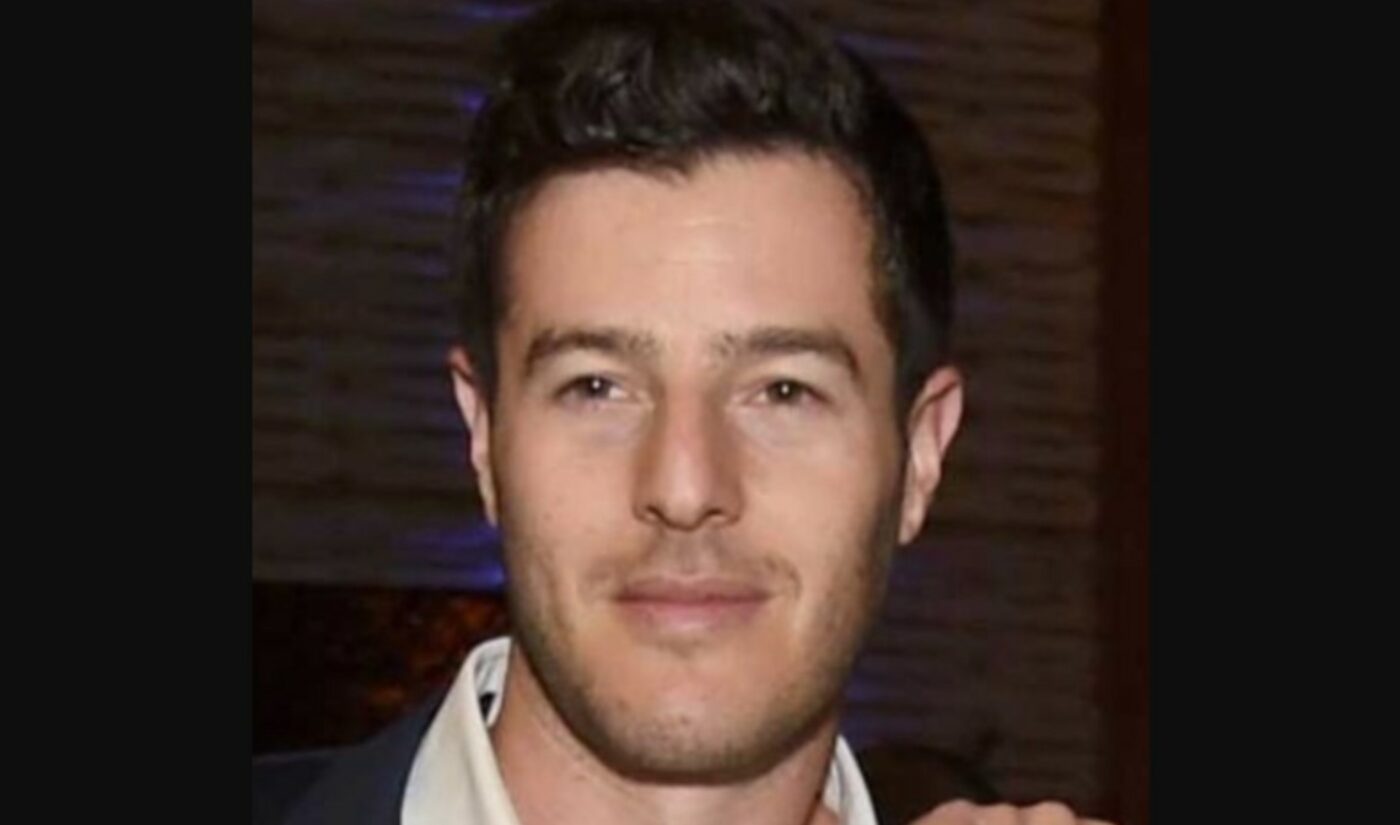 Snap has reorganized its content team, promoting longtime exec Ben Schwerin to the role of SVP of content and partnerships, where he will oversee all related efforts globally.

As part of the reorg, Snap chief strategy officer Jared Grusd — who joined the company from HuffPost roughly two years ago — will now serve Snap in an advisory capacity focused on long-term strategies, Variety reports. The new roles were first reported by The Information.

Schwerin has been at Snapchat’s parent company for six years, most recently as VP of partnerships. In his new role, he will also lead Snap’s games, talent, and AR creator partnerships teams. Reporting to Schwerin, per Variety, will be: head of original content Sean Mills; senior director of content, business, and operations David Brinker; director of content strategy Mike DiBenedetto; and managing director of international markets Nana Murugesan.

The restructuring arrives amid the November launch of Spotlight — a new platform within Snapchat that rewards top creators with a total of $1 million — split up between top performers — each day. (Snapchat hasn’t yet disclosed how it chooses to parcel out the daily $1 million, nor how many creators are paid, or what the average payout is). That said, Variety reports that Snap is looking to hire a senior exec to oversee Spotlight, who will also report to Schwerin.

While details remain relatively scant, Spotlight is looking wildly lucrative to some users, having paid out more than $50 million in total to over 1,000 creators to date. In a recent episode of his podcast, Views, the popular creator David Dobrik disclosed that he’d pocketed $103,000 in a week from posting three or four videos to Spotlight. A guest on Views, the 19-year-old TikToker Cam Casey, says he’s made a cool $2.7 million on Spotlight thus far.

“Ben has been a part of our team for six years and he has done a wonderful job building our partnerships around the world across sports, music, media, and creators,” Snap CEO Evan Spiegel told Variety in a statement. “Most recently, we’re really excited with the growth we’ve seen in Snap Kit, games, and AR.”