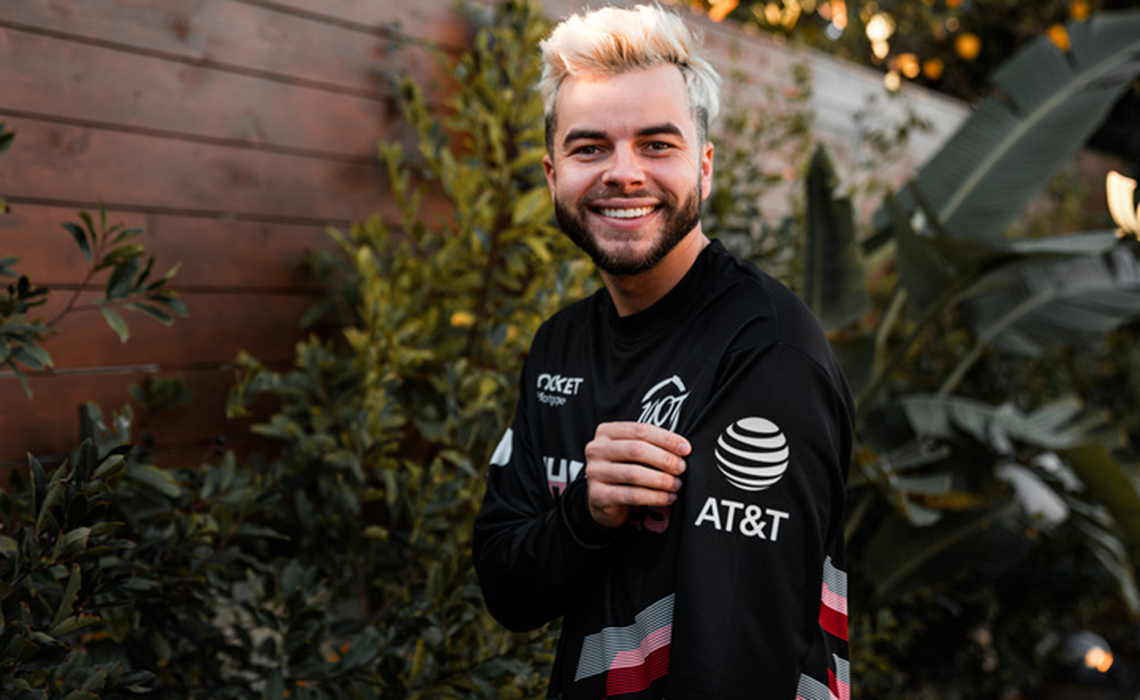 AT&T is now an organization-wide sponsor for gaming, lifestyle, and entertainment collective 100 Thieves.

It has also signed on as the presenting sponsor for 100 Thieves’ Valorant esports team, which recently won $40,000 for coming in first at the First Strike North American Finals.

The organization-wide portion of their partnership will see AT&T and 100 Thieves co-produce digital content and live events highlighting the telecom giant’s 5G and fiber-optic services. As for the esports portion, AT&T will furnish a dedicated Valorant training room in the Cash App Compound, 100 Thieves’ 15,000-square-foot Los Angeles headquarters. The room will be “equipped with the latest AT&T products and services to provide the ideal training ground for this elite team,” the companies said.

Additionally, 100 Thieves’ Valorant jerseys will feature AT&T branding, and AT&T will have a hand in the team’s future merch drops.

“100 Thieves continues to push the envelope in the gaming industry with an unmatched blend of esports and gaming tastemakers,” Shiz Suzuki, AT&T’s assistant VP of sponsorships and experiential marketing, said in a statement. “We can’t wait to power their efforts as a network while also creating cultural moments together, putting the fans at the center of everything we do.”

This is far from AT&T’s first move in the gaming space. Its latest endeavors include running Unlocked Games, a women-only developer competition with a $50,000 prize, and becoming the presenting sponsor for Cloud9’s five-woman Valorant team.