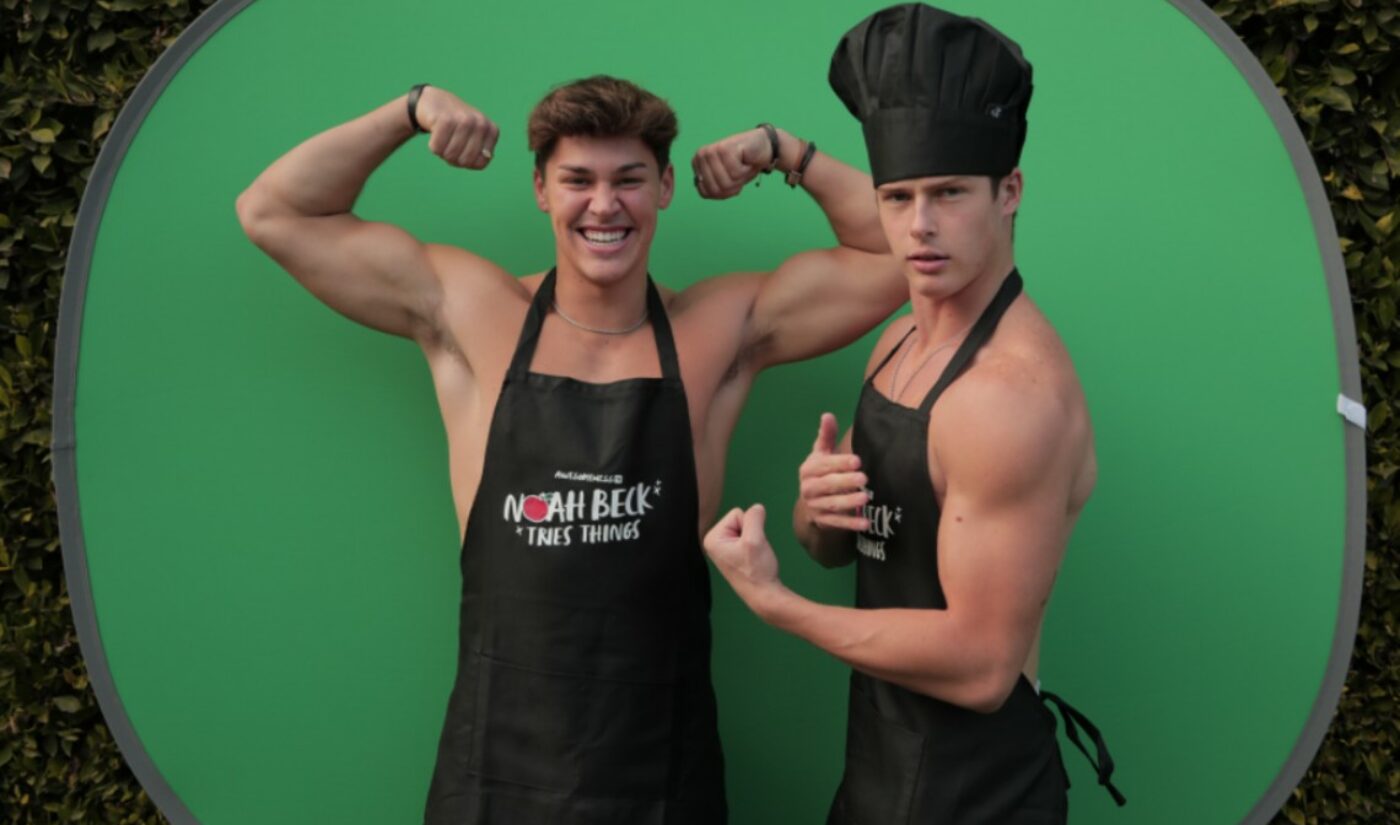 The six-episode venture will follow 19-year-old Beck as he abandons his soccer career and moves to Los Angeles to pursue influencing full-time. Different guests will be on hand to help him learn the ropes — from making diss tracks to DIY crafts.

The series, which Beck co-developed and for which he will serve as an executive producer, guest stars fellow social luminaries Dixie D’Amelio (his girlfriend), fellow Sway House resident Blake Gray, James Charles, Larri ‘Larray’ Merritt, Kelianne Stankus, and Kenzie Ziegler. It will premiere on Jan. 22 on Awesomeness’ digital platforms.

This isn’t Beck’s first Awesomeness series — he previously guest-starred on cooking competition Dish This. All told, Beck counts 35 million followers across all platforms. He also serves as an advisor to TikTok competitor Triller, and launched his own merch brand dubbed Ur Luv’d in September.

Despite his popularity, Beck has recently faced a fair amount of controversy for traveling internationally — for a jaunt to the Bahamas with the D’Amelio family (which has its own reality series in the works at Hulu) and other TikTok stars — as the coronavirus rages onward. “It is what it is,” Beck told Pop Galore, noting that the group flew on a private plane and stayed in a secluded cabana. “I think, especially the business we’re in, it’s, like, you need some time to kind of disconnect for a little. That’s what that was meant for.”