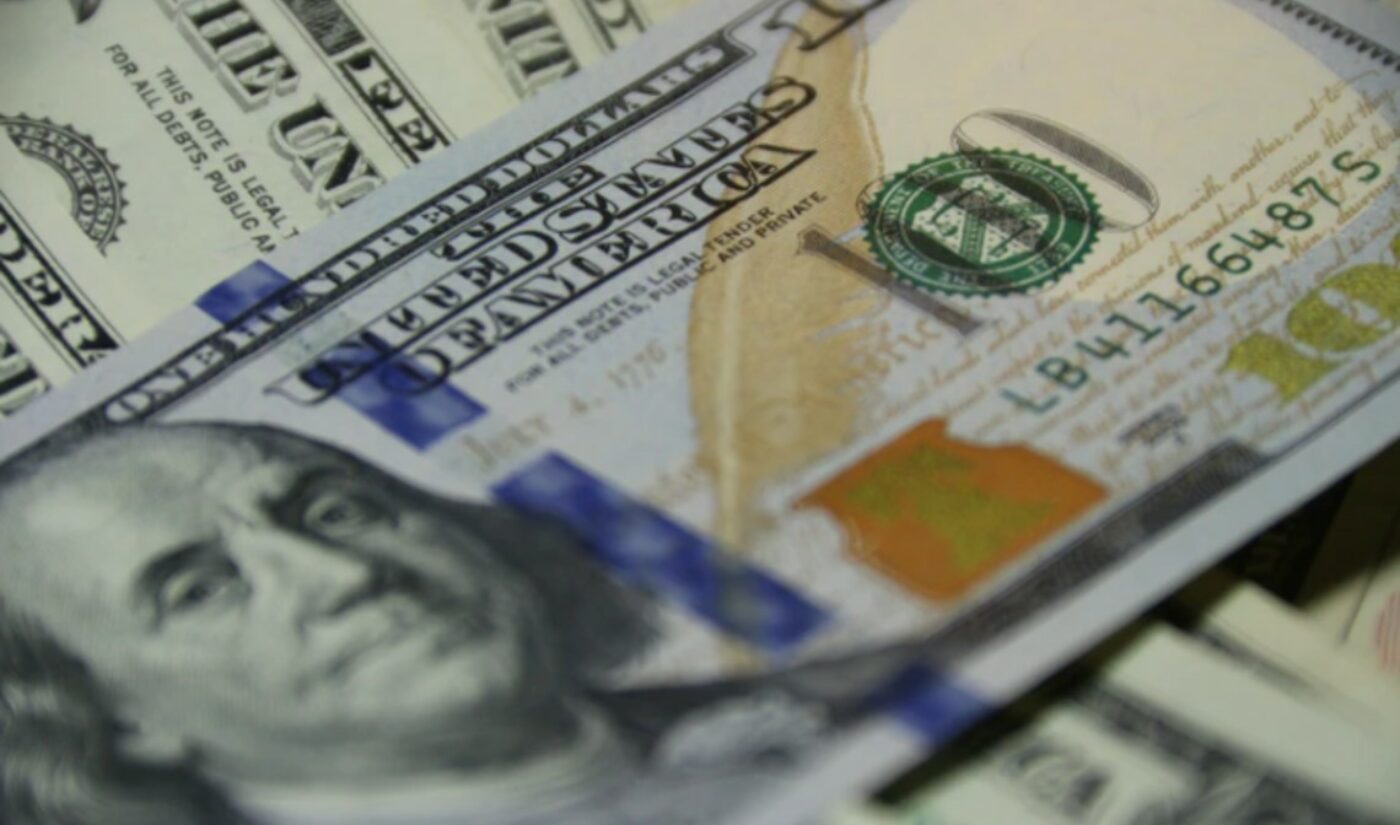 In a year-end blog post, the company announced that, all told, its gaming creators received more than 5 billion Stars last year — which is the platform’s virtual currency — translating to roughly $50 million dollars.

Furthermore, Facebook Gaming says there are currently more than 2,000 creators making more than $1,000 per month as streamers. This refers to multiple revenue streams, including Stars, Fan Subscriptions, and ad revenues.

Stars can be purchased by viewers in packs, beginning at 95 stars for $2, and can be deployed during live streams. For every Star that they receive, Facebook pays creators — who must be part of the Level Up program or managed partners in order to be eligible to receive Stars — 1 cent. Fan Subscriptions, on the other hand, enable creators to charge a recurring monthly fee (of their choosing) in exchange for exclusive access and content.

Given their success, Facebook is testing two new features with respect to Stars. Soon, comments sent in a live stream that are attached to Stars will pop up more visibly within the chat box. If viewers send a large number of Stars, Facebook says, their comments can be highlighted with a bright pink and purple gradient. At the same time, a new Stars ticker will automatically pin Stars comments to the bottom of the chat window for a period of time — with the larger the number of Stars resulting in a longer pin-time.

Both of these features are currently being tested and will roll out widely soon, Facebook says. Finally, Facebook says it’s also rolling out new graphics and gifs that viewers can send with Stars — a feature that Facebook calls virtual gifts, with each virtual gift coming with a different Star amount.