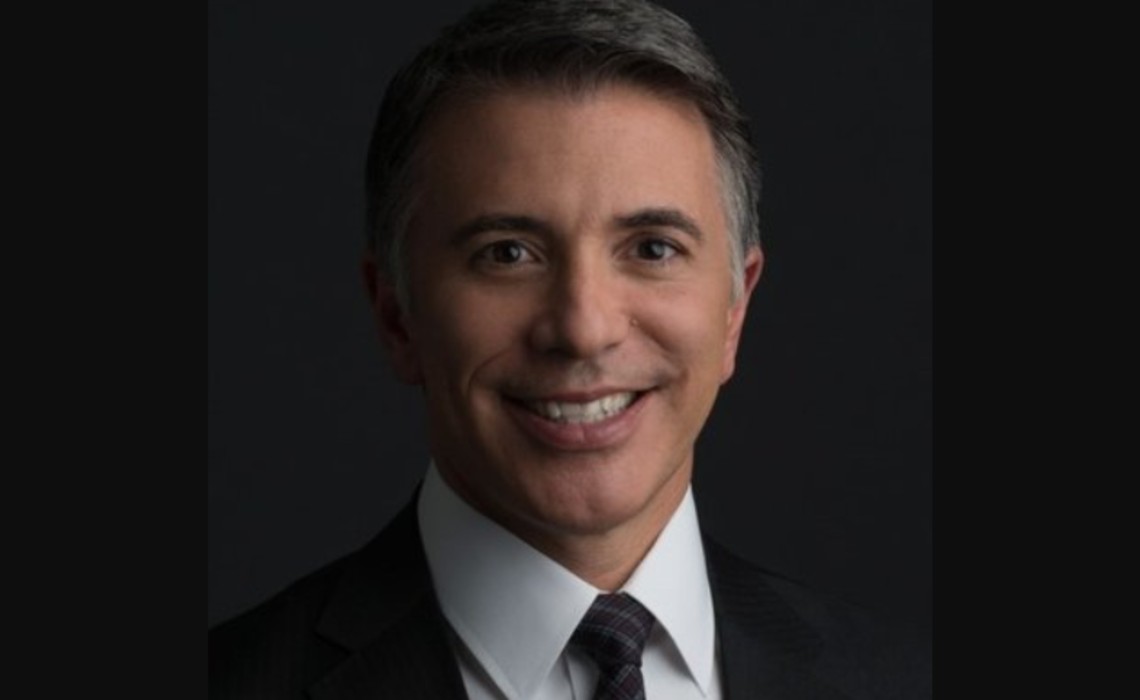 The wildly successful streamer Disney Plus has lost two top executives — CFO Vanna Krantz and Ricky Strauss (pictured above), who most recently served as president of programming and content curation.

At Disney, Krantz served as CFO for Disney Plus, ESPN Plus, and Disney’s streaming technology subsidiary BAMTech Media — and has departed to join MasterClass in the same CFO role, Variety report. She will become the the celebrity-studded virtual learning platform’s first CFO, succeeding VP of finance Alex Ip, who departed MasterClass in October.

“Vanna has scaled some of the largest streaming platforms quickly and strategically,” MasterClass founder and CEO David Rogier told Variety in statement. “She’s a world-class leader who will help push us into our next stage of growth, providing even greater access to learning from the world’s best.”

At the same time, Variety reports that Strauss is leaving Disney after nine years at the media giant at the end of the month. Strauss previously oversaw programming and content curation for both Disney Plus and Hulu. In a memo obtained by Variety, Strauss explained he’d opted to depart the company after a restructuring several months ago significantly altered his role. “The launch of Disney+ was a once-in-a-lifetime opportunity,” he wrote, “and I will never forget the journey we traveled together.”

Disney Plus’ EVP of marketing and operations, Joe Earley, will be assuming Strauss’ duties, adding content curation to his existing responsibilities, per Variety. And going forward, Earley will report to Disney Plus and ESPN Plus president Michael Paull. Hulu’s VP of content partnerships, Brian Henderson, will be assuming Strauss’ responsibilities at Hulu, and Henderson will now report to Hulu president Kelly Campbell. 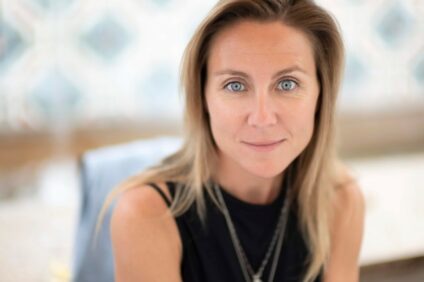