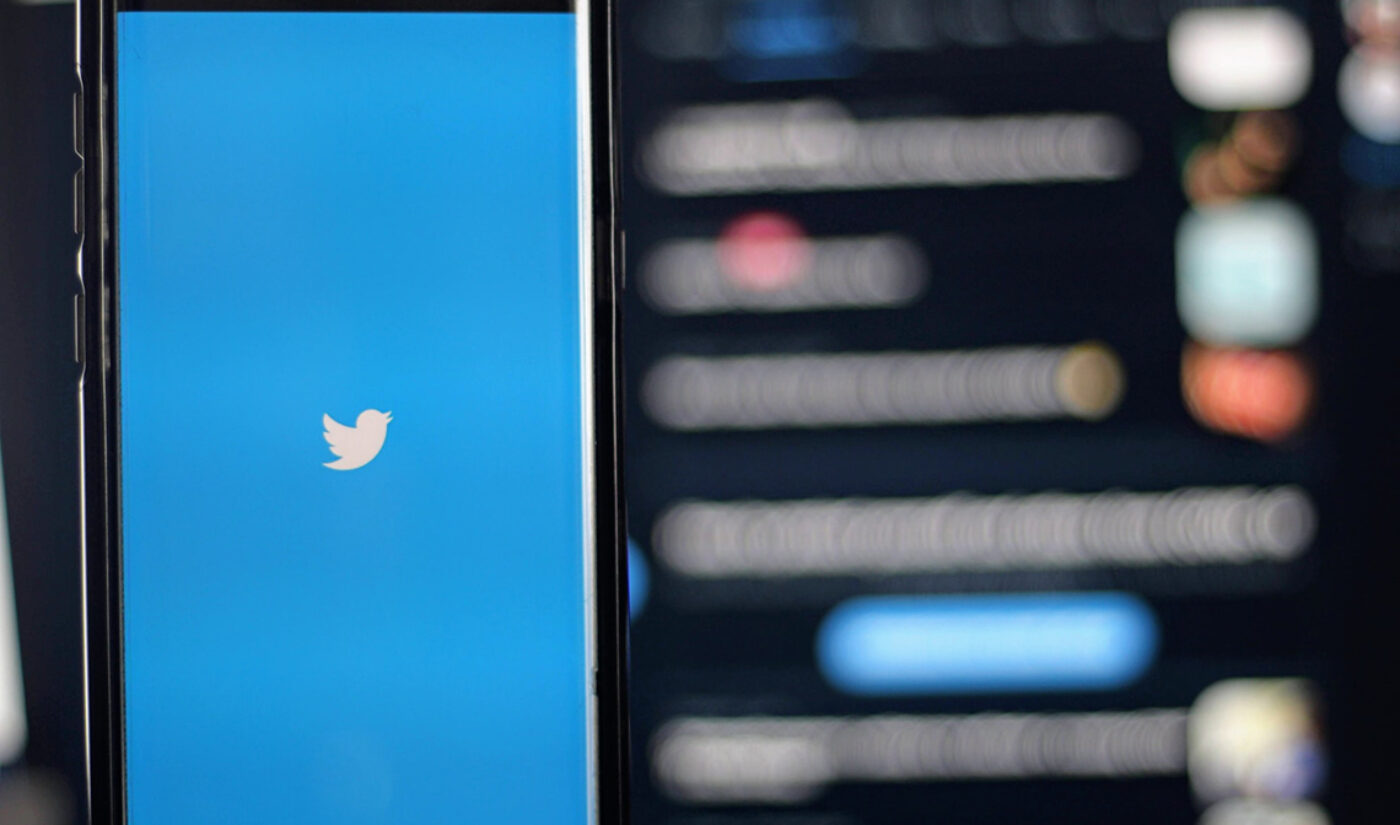 Twitter has acquired podcast app Breaker, which will shutter Jan. 15 so its team can join the social media giant’s developing audio projects.

“When we started Breaker, podcast apps were productivity apps, similar to feed readers and to-do lists,” Breaker cofounder/CEO Erik Berlin wrote in an official blog post about the acquisition. “Breaker added a social community element with features such as liking and commenting on episodes. We’re now inspired to go even further re-imagining how we communicate with each other, beyond the scope of traditional podcasts.”

Berlin, fellow cofounder/CTO Leah Culver, and Breaker’s head of design Emma Lundin have all moved to Twitter. Berlin has joined as a software engineering manager, and according to a tweet from Twitter’s engineering head Michael Montano, Culver is now part of the team for Twitter Spaces, the audio-only chat room feature Twitter put into beta last month.

Montano said Berlin, Culver, and Lundin will help “improve the health of public conversation on our service.”

Breaker is a community-focused podcast app, and Erik, Leah and Emma will share their experiences in the space to improve the health of public conversation on our service 🛠

Berlin and Culver founded Breaker as an iOS and Android mobile app in 2016. It provided podcast hosting, sharing, and analytics, as well as the social functions Berlin mentioned. It also offered Upstream, a Gumroad-esque pay platform where listeners could buy shows episode by episode or subscribe for all content.

Because of the acquisition, Breaker will shut down in 10 days, Berlin explained. “This will allow us to focus on building what comes next,” he said. “You’ll want to find a new podcast listening app, but we believe apps have improved so much since Breaker first launched (and likely because Breaker existed).”

Creators whose podcasts are hosted on Breaker should have a “fairly straightforward” time exporting their shows to other outlets, he added.