JoJo Siwa Apologizes For Age-Inappropriate Board Game, Which Has Been Yanked From Shelves 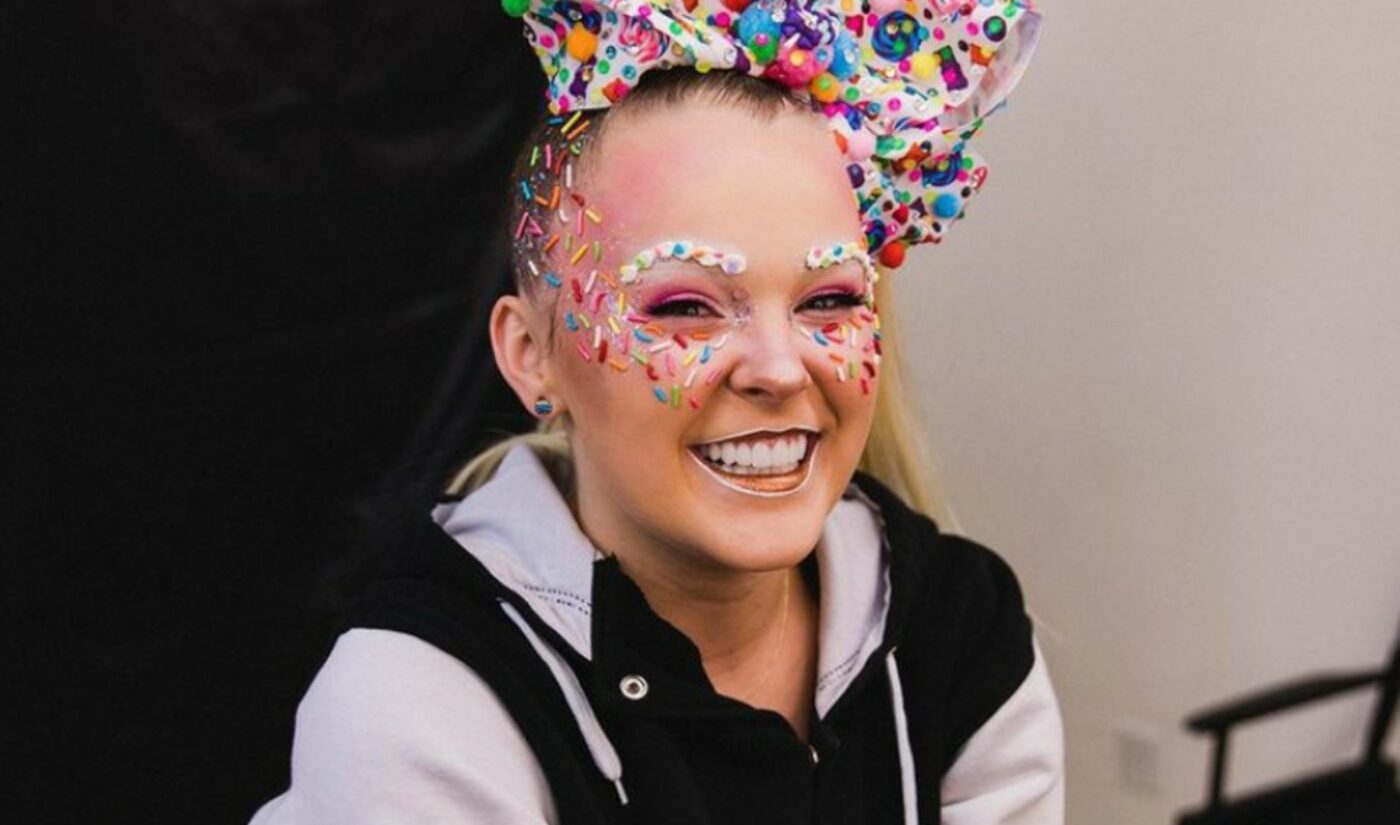 JoJo Siwa, who has built a licensing empire based on the strength of her larger-than-life persona and musical talents, is apologizing for a product that appears to have missed the mark.

Siwa has expressed contrition for a Nickelodeon-branded board game called JoJo’s Juice, in which players ask one another truth-or-dare, two-truths-and-a-lie, and never-have-I-ever-style questions. (The seventeen-year-old has an overall deal with Nickelodeon, and has teamed with the kids’ media giant on myriad product launches).

“When companies make these games, they don’t run every aspect by me, so I had no idea of the types of questions that were on these playing cards,” Siwa said in an apology video posted to TikTok and Instagram (below). “When I first saw this, I was really, really, really upset at how gross these questions were, and so I brought it to Nickelodeon’s attention immediately. And since then, they have been working to get this game stopped being made and also pulled from all shelves wherever it’s being sold.”

“We respect and value the relationship JoJo Siwa has with her fans and take the concerns raised regarding the game JoJo’s Juice very seriously,” Nickelodeon and the game’s manufacturer, Spin Master, told Insider in a statement. “This game is no longer being manufactured and we have requested that retailers pull any remaining product from their shelves.”

This isn’t Siwa’s first controversy with respect to her products. Last year, a JoJo-branded makeup kit vended at teen retailer Claire’s was recalled after testing positive for asbestos amid a warning issued by the Food and Drug Administration (FDA).