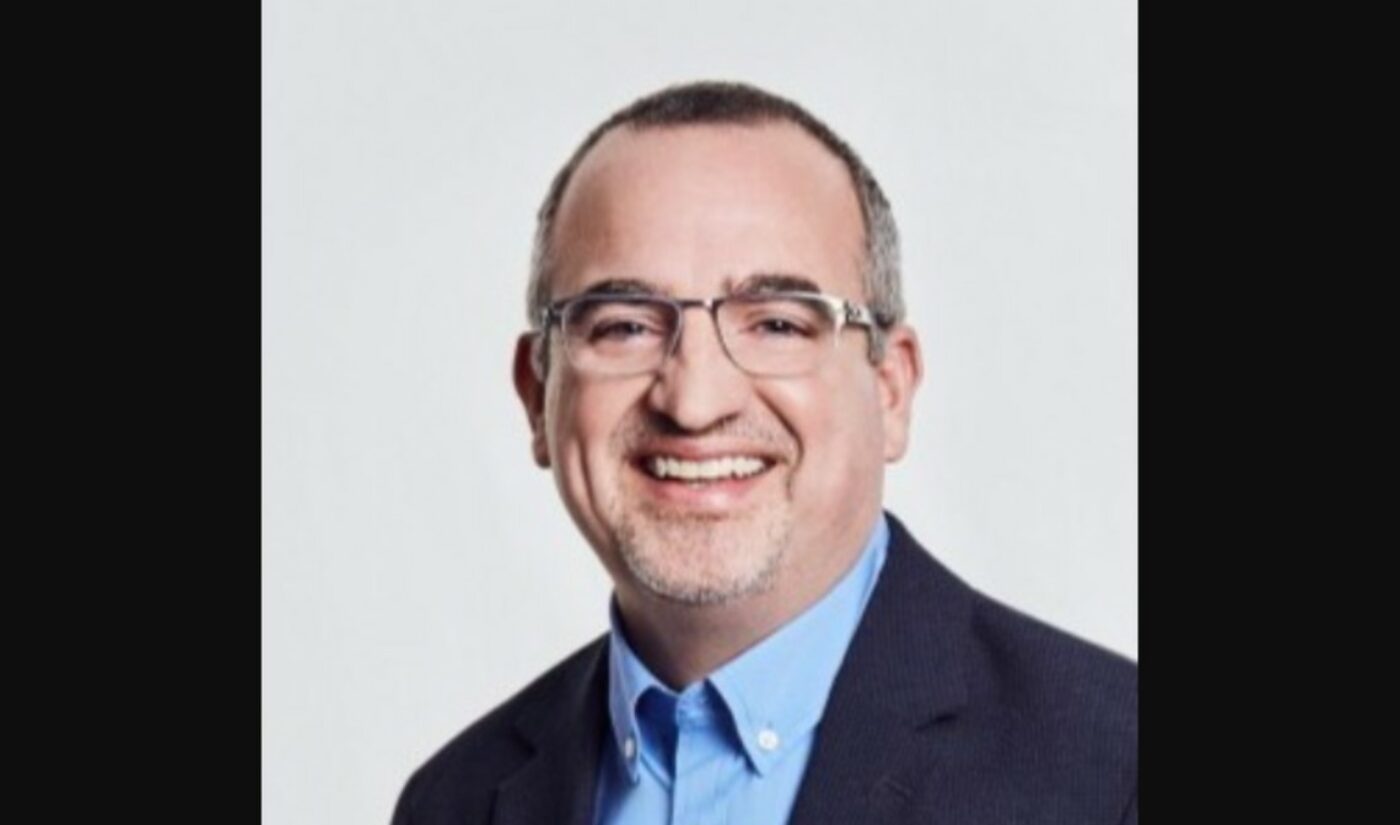 Former Quibi executive Rob Post has landed at Cameo — a platform that enables fans to purchase video shoutouts from their favorite celebrities, which has seen an explosive surge in popularity amid the pandemic.

Quibi, the brainchild of Jeffrey Katzenberg that launched with a star-studded slate of bite-sized programming, shuttered six months after its launch. and is reportedly in talks to sell its original content to Roku. And now, Quibi’s former chief technology officer, Rob Post, has joined Cameo in that same capacity, Variety reports, where he will oversee its tech and engineering teams.

Post joined Quibi in Sept. 2018. Prior to that had been employed at Hulu for roughly 10 years, most recently as VP of engineering.

Variety reports that Cameo generated $100 million in gross revenues last year — a 4.5% increase over 2019, with the average price of a Cameo order climbing 25% year-over-year to $70 in 2020. Cameo says celebs delivered 1.3 million total shoutouts last year, and the platform added 10,000 new personalities — with 150 celebs currently earning more than six figures annually through their work on the service.