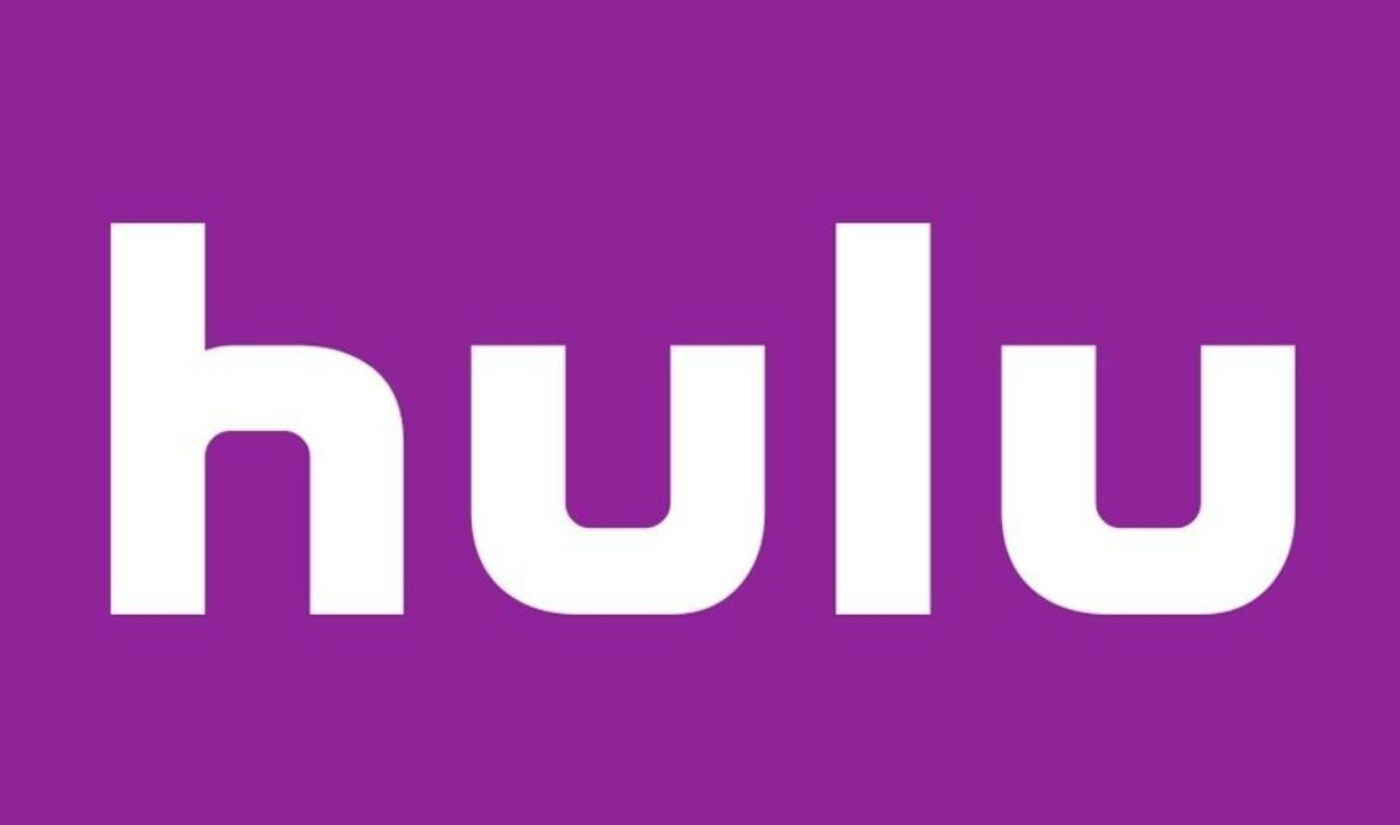 ViacomCBS has inked a deal with Hulu to bring 14 of its channels to the streamer’s Live TV subscription service.

Going forward, ViacomCBS stalwarts like BET, Comedy Central, MTV, and Nickelodeon will become available on Hulu + Live TV as part of a multi-year carriage deal, the companies announced today. As part of that deal — for which the financial terms were not disclosed — Hulu will also continue to carry CBS broadcast stations, CBS Sports Network, Pop TV, the Smithsonian Channel, The CW, and Showtime. (All of these ViacomCBS-owned stations were already available on Hulu + Live TV).

“We are excited to have reached an expanded agreement with Hulu that underscores the value of our powerful portfolio of brands to next-generation TV platforms and viewers,” ViacomCBS’ president of networks distribution, Ray Hopkins, said in a statement. “Hulu + Live TV subscribers are now able to enjoy the full breadth of our leading content across news, sports, and entertainment for the first time.”

ViacomCBS signed a similar carriage deal with YouTube TV last June, whereupon YouTube’s streaming TV service added eight ViacomCBS channels and hiked its price from  $65 per month — a 30% increase over its previous price of $50. Hulu + Live TV last raised its price to $65 per month in December.