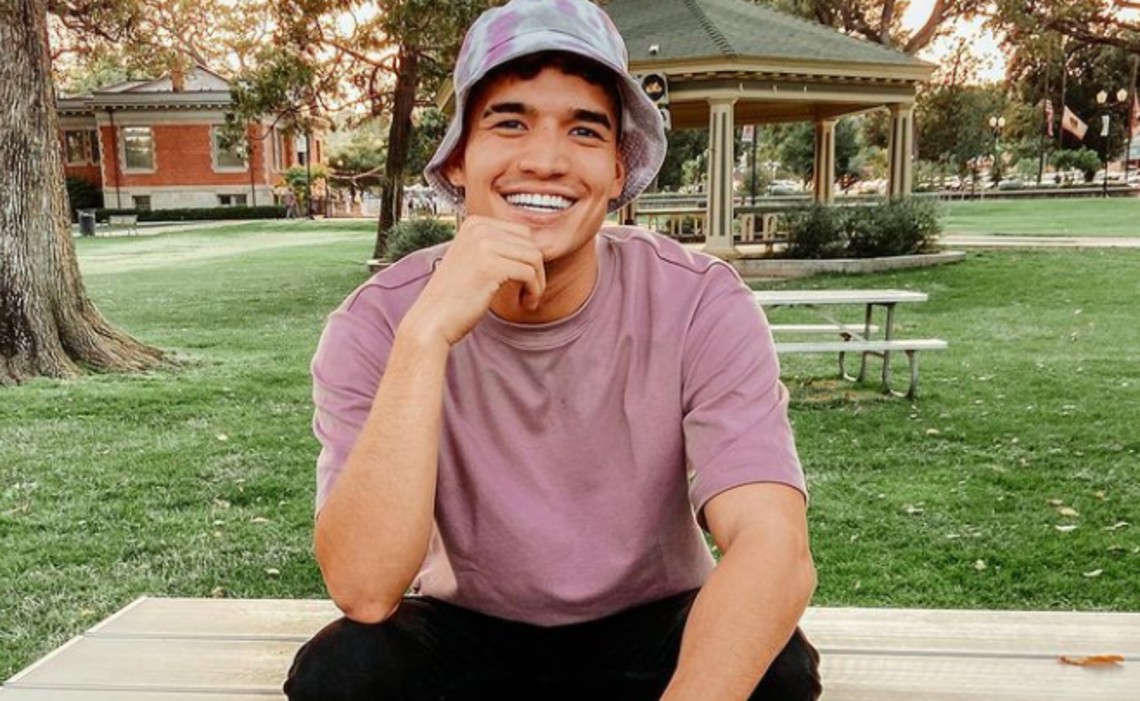 After an impressive 15-year run on YouTube, Alex Wassabi has announced a temporary break from his channel — with hopes to return in February pending his mental health status.

In a tearful farewell video, Wassabi shares that he launched his channel in 2006 — and since then, has not taken a work break longer than one week. Wassabi attributes this to the work ethic instilled in him at a young age by his father, and his desire to support friends and family amid his growing success. Wassabi also said he’s become so accustomed to documenting his life on YouTube that he’s stopped experiencing it and enjoying it in the moment.

“I’m honestly burnt out guys,” he said. “I feel less creative, I don’t have the same urge to create as I used to, so I want to take a break to just be myself, just figure out who I am, figure out what I want to do with this channel — or if I even want to be a YouTube creator anymore.”

Wassabi also said that he wants to take time off-camera to focus on his relationship with girlfriend Lexy Panterra, a fellow creator. That said, Wassabi seems tentative about taking a break from social media altogether — stating that he will remain extra-active on Instagram throughout his break. He also urged subscribers to turn on their YouTube post notifications, teasing the most important video of his career upon his return.

Burnout is a familiar phenomenon within the creator community, and several YouTube OGs have announced breaks or full-fledged resignations in 2020, including Tyler Oakley and Ingrid Nilsen.