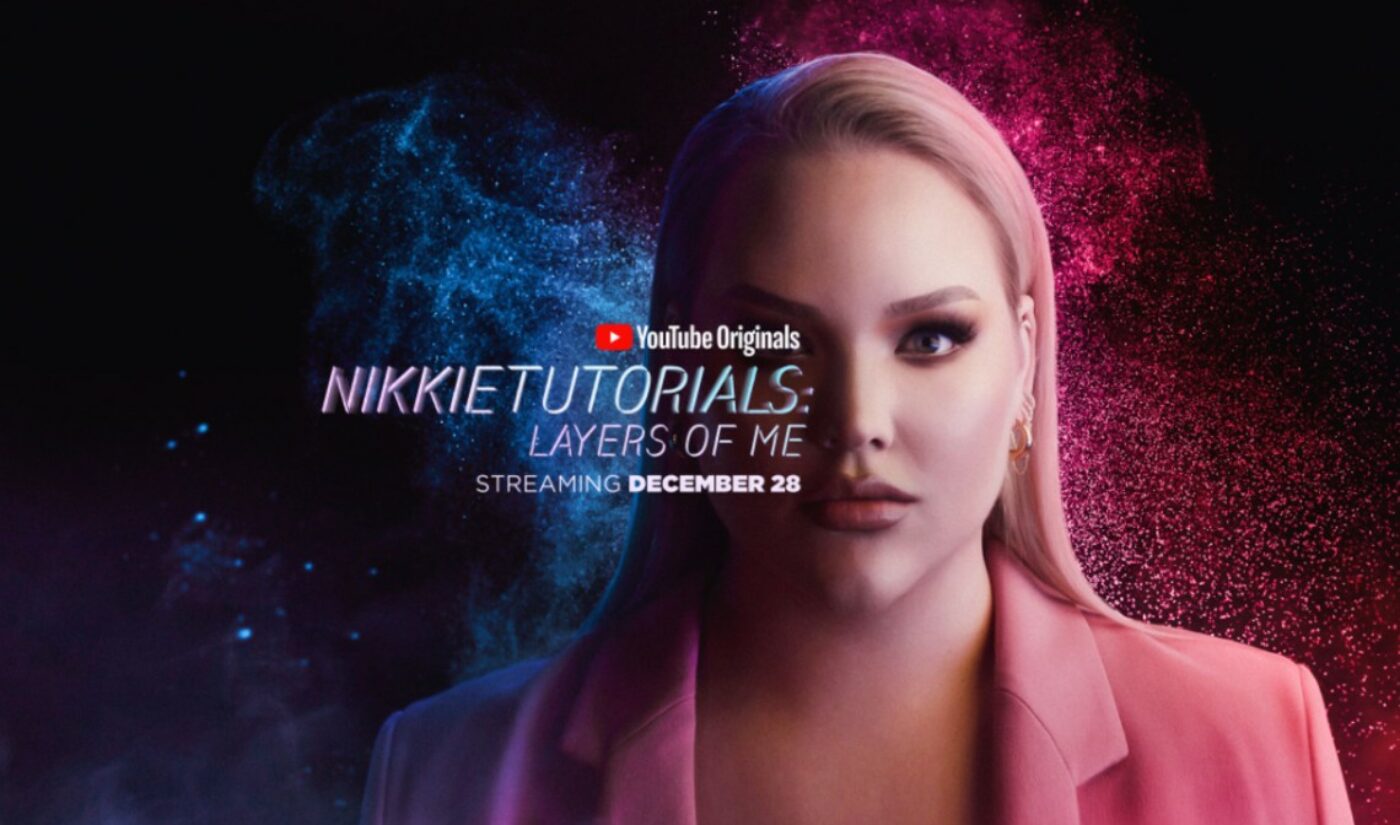 YouTube’s latest four-part docuseries is titled NikkieTutorials: Layers Of Me, and will lift the veil on de Jager’s YouTube persona, having been filmed over the last two-and-a-half years. De Jager has been on YouTube since 2008, but, until recently, has been intensely private about her personal life.

The series will chronicle how de Jager, 22, navigates fame, as well as the personal challenges she’s endured, including childhood bullying, the loss of her brother to cancer, and coming out as transwoman in order to thwart an apparent blackmail attempt in January — as well as the event’s that followed. In yet another traumatic turn, de Jager was robbed at gunpoint in her Netherlands home in August. The series will also cover de Jager’s relationship with her fiance, Dylan, as well as career pinnacles like being dubbed the global artistry adviser for Marc Jacobs Beauty.

Layers Of Me was directed by Dutch filmmaker Linda Hakeboom, who de Jager met on the set of a reality TV series. YouTube has previously pacted with countless native stars — among them Lilly Singh, Dan & Phil, and Gigi Gorgeous — on original documentaries and docuseries.

Episode one of Layers Of Me drops on Dec. 28 on de Jager’s YouTube channel, with future installments dropping every Monday. You can check out the trailer for the series right here: