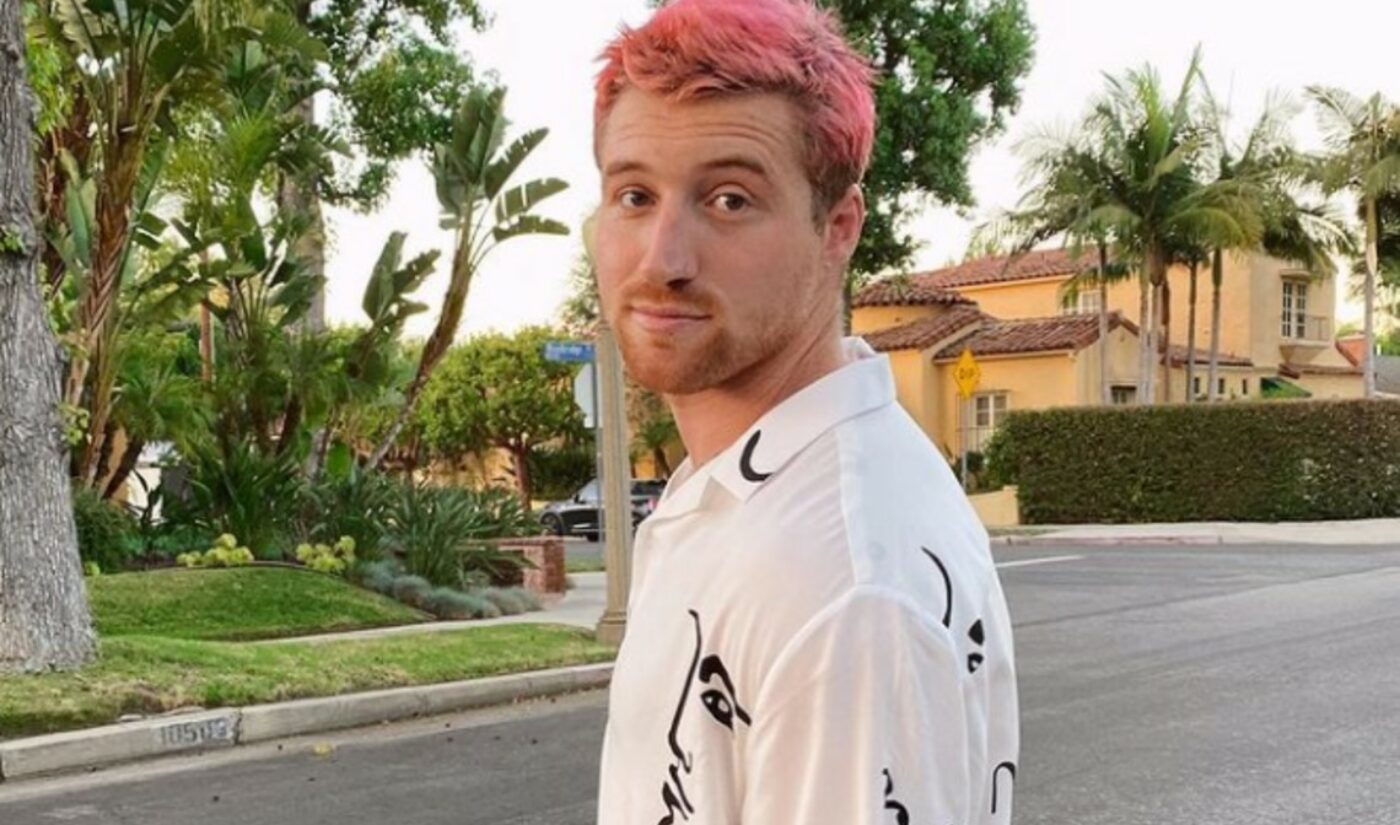 Twenty-six-year-old Fearless Records currently reps the likes of Pierce the Veil, I Prevail, August Burns Red, Underoath, The Pretty Reckless, and Starset. The label rose to renown thanks to the multi-platinum-selling Plain White T’s, who scored a worldwide hit with “Hey There Delilah” in 2006.

Sire has treaded the transition from YouTube creator to musician with alternative pop and hip-hop songs that are inflected with his darkly ironic sense of humor. Sire’s second and most recent studio album, What’s Going On, bowed in Sept. 2019 and peaked at No. 9 on the iTunes pop charts. Its predecessor was the self-funded debut Ruin Your Party. What’s Going On also spawned a 30-city tour that grossed nearly $1 million in box office and VIP revenues.

In addition to music and vlogging, Sire is also the co-founder of CBD brand iCBD Oils, which launched over the summer.

“Since releasing my first single three years ago, I’ve worked extremely hard to develop my skills as a singer, songwriter, and overall performer,” Sire said in a statement. “Signing with Fearless Records is the next step in the overall growth of my career as an artist, and I could not be more excited to have the opportunity to collaborate with their entire team.”