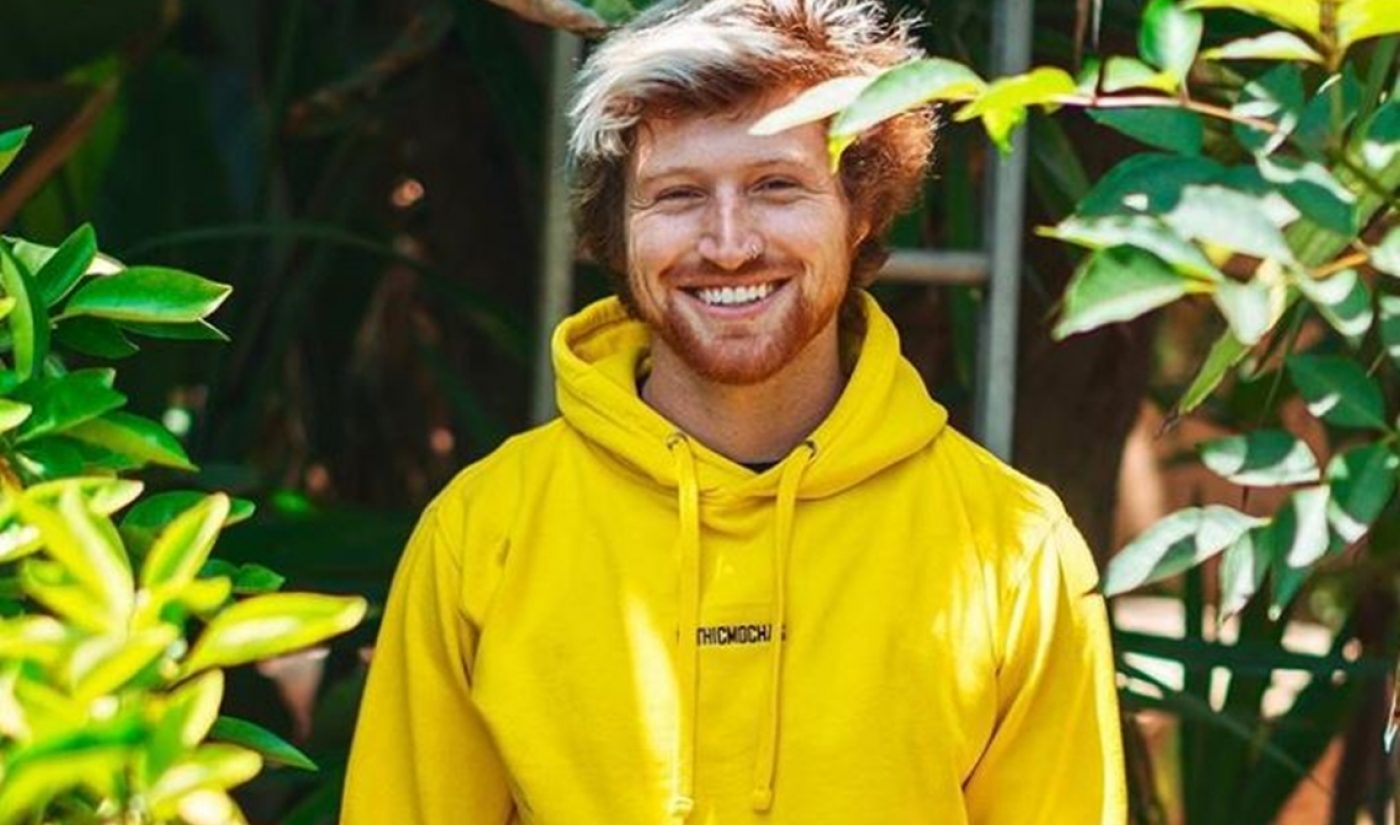 Vlog Squad member Scotty Sire has released several rap and pop tracks on his YouTube channel, which counts 2.3 million subscribers. But now, the 26-year-old — who boasts 6 million followers across all platforms — has taken the plunge with the release of a full-length debut album, Ruin Your Party.

The album, which peaked at No. 7 on the iTunes pop charts and No. 55 overall on Saturday despite some technical difficulties on the part of Sire’s distributor, was preceded by several singles, including “American Love,” “Awkward,” and “Take Me Away” — for which Sire just released a music video. His music is characterized by tongue-in-cheek lyrics and catchy beats. He collaborated with co-producer and co-writer Terence Coles on “Away,” and with influencer-musician Myles Parrish and Grammy winner Elijah Blake on “American Love.”

“This is my first album, which I felt was important to self-fund and put my heart and soul into,” Sire said in a statement. “There’s a stigma in the entertainment industry right now placed on digital creators like me; that we aren’t legitimate talent, that we don’t take art seriously, and that we don’t put work into our craft. With this album, I hope to prove myself as a true artist, musician, and composer — not just someone who creates ‘YouTube music’.”

Sire celebrated the album release last week with a performance at Los Angeles’s Peppermint Club attended by fellow Vlog Squad members Liza Koshy and David Dobrik, and then headlined another show over the weekend at The Shrine.

In addition to his musical pursuits, Sire is also launching a massive brand deal tomorrow. He is teaming up with AT&T on a YouTube series dubbed The Bright Fight that will culminate in a documentary to raise awareness about environmentalism, body positivity, and cyber bullying.

Sire is repped by Bx2 Entertainment, UTA, and Ziffren Law.