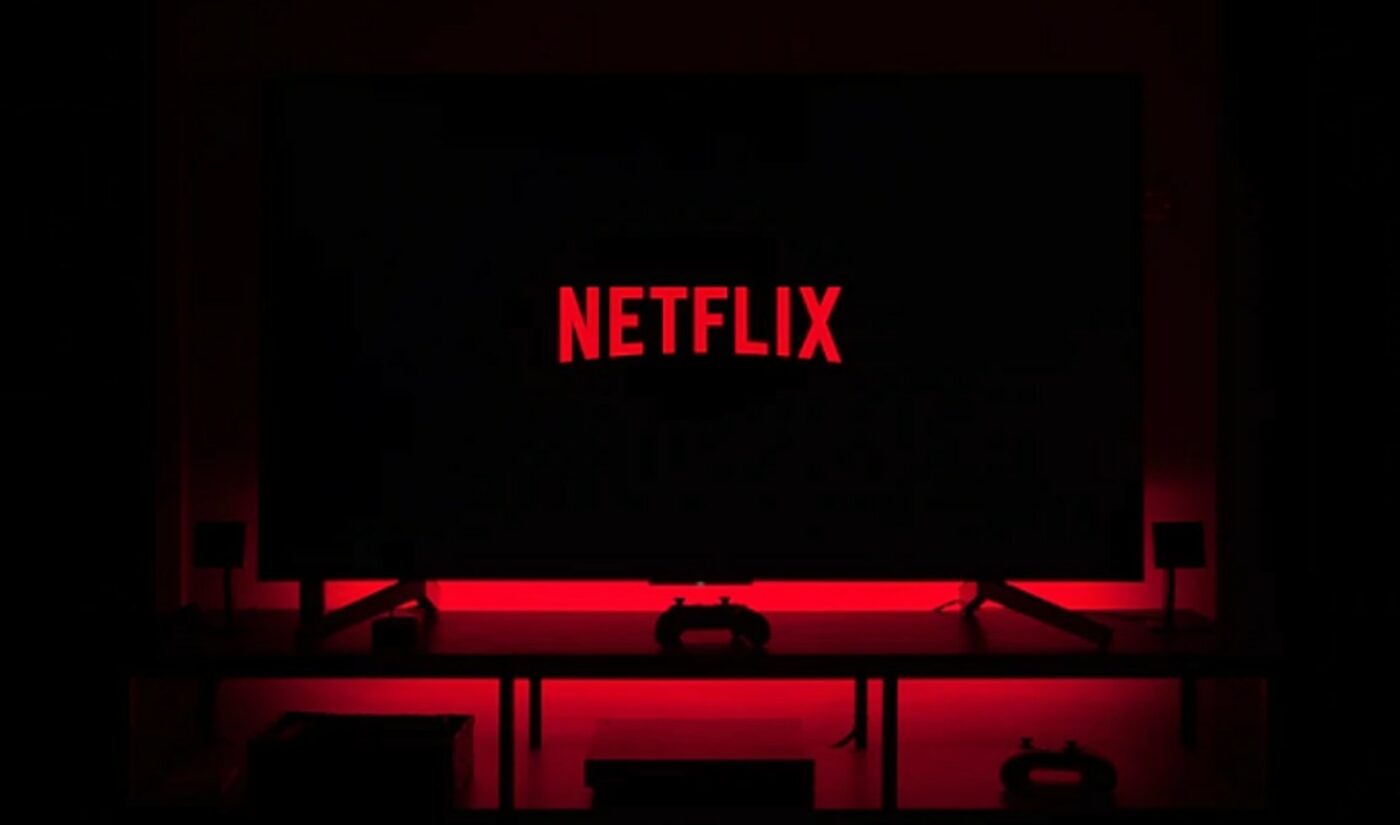 Netflix is testing an audio-only mode for its Android app, which would enable subscribers to consume programming as if it were a podcast.

The feature was spotted in an Android app teardown back in October, though it wasn’t functional, Android Police reports. Now, the change is live for subscribers who have been selected for the test — who will see a ‘video off’ button at the top of the full screen player. Once initiated, viewers see a blank screen — though playback controls remain available. From there, users can shutter their phones and continue to listen to their favorite shows.

An audio-only option also exists in settings, Android Police reports, where users can choose from ‘always on’, ‘headphones or external speakers, and ‘off’. Netflix has confirmed the test, though it remains to be seen when or if the feature might roll out more broadly.

Android Police notes that some Netflix programming likely lends itself to an audio-only experience more than other forms — stand-up comedy, for instance, as opposed to narrative works. Variety reports that audio-only — which must be initiated for each different viewing session or title selected — isn’t available for the streamer’s choose-your-own adventure programming.

Other recent updates to the Netflix app on Android, per Android Police, include variable playback speeds and a screen lock feature — which seeks to prevent accidental viewer disruptions.