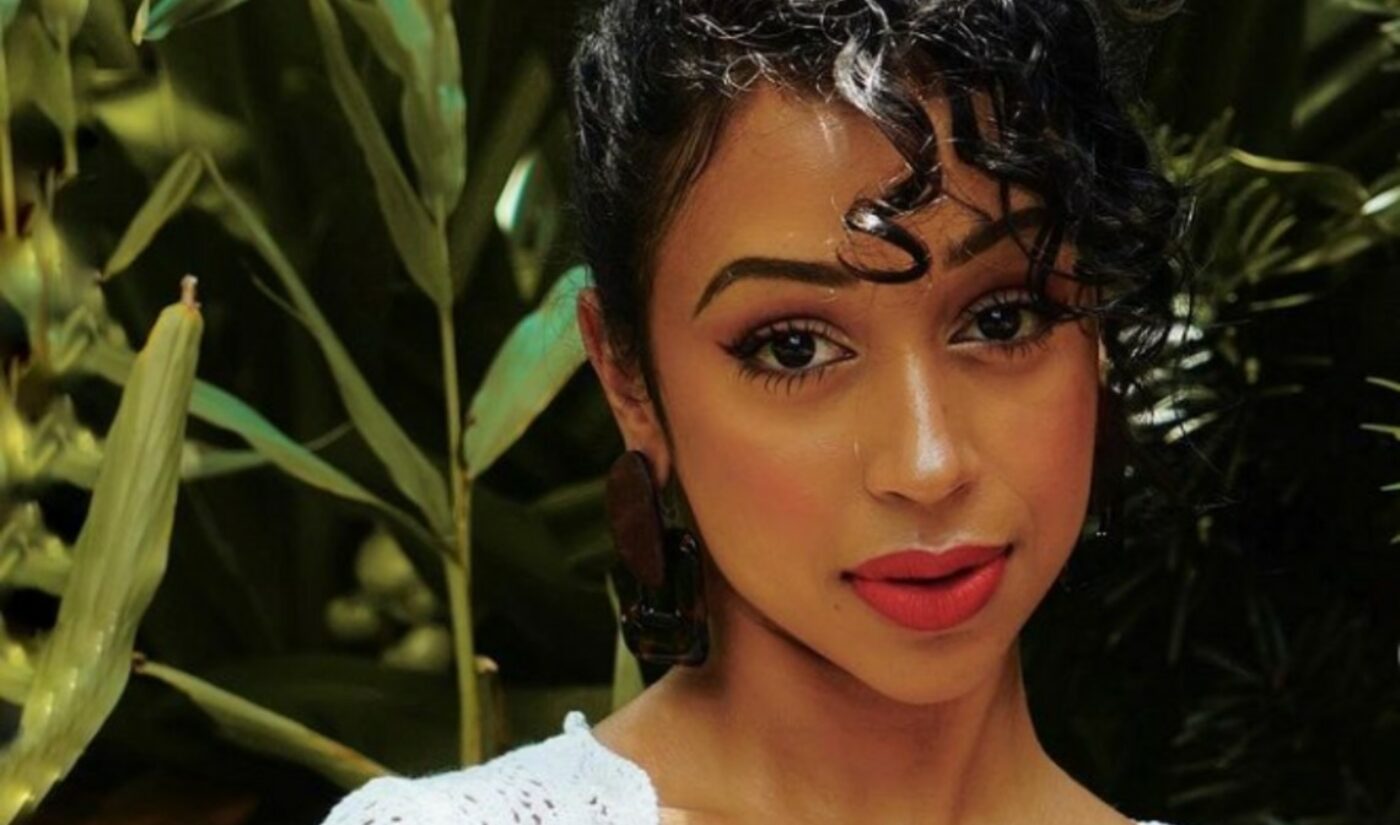 Breakout YouTube star Liza Koshy has signed an overall deal with the Jada and Will Smith-founded media company, Westbrook Inc.

Koshy, who amassed 18 million subscribers on the strength of her comedic YouTube sketches, has subsequently segued into the scripted space with her YouTube Original sitcom, Liza On Demand, and the Alicia Keys-produced Netflix feature Work It. As per the new deal, Koshy will develop film and TV projects with Westbrook Studios, while the company’s digital division, Westbrook Media, will support her digital and social content output, as well as brand campaigns, Deadline reports. (Westbrook also furnishes social media management, brand incubation, and operates a direct-to-consumer business called Good Goods).

“I’m thrilled to continue creating and cultivating my relationship with Westbrook as we take our partnership to the next level,” Koshy told Deadline in a statement. “Westbrook’s values align with my own goals as a creative — bringing impactful, unique storytelling to a global audience. I look forward to further developing as an actor, producer, and director with the support of their incredibly talented executive team.”

Koshy and Westbrook co-founder Will Smith have previously collaborated on videos for one another’s YouTube channels.

One-year-old Westbrook, whose other co-founders are Miguel Melendez and Ko Yada, most recently produced the 30th anniversary reunion special for The Fresh Prince of Bel Air at HBO Max, as well as Snapchat series starring Will and Jaden Smith — Will From Home and The Solution Committee, respectively. The company is also readying a French Prince reboot at Peacock, a feature film titled King Richard based on the father of tennis icons Serena and Venus Williams, Antoine Fuqua‘s Emancipation, and a remake of Planes, Trains, and Automobiles.

Koshy will continue to be repped by CAA, Carter Media Group, and Hansen, Jacobson, Teller.