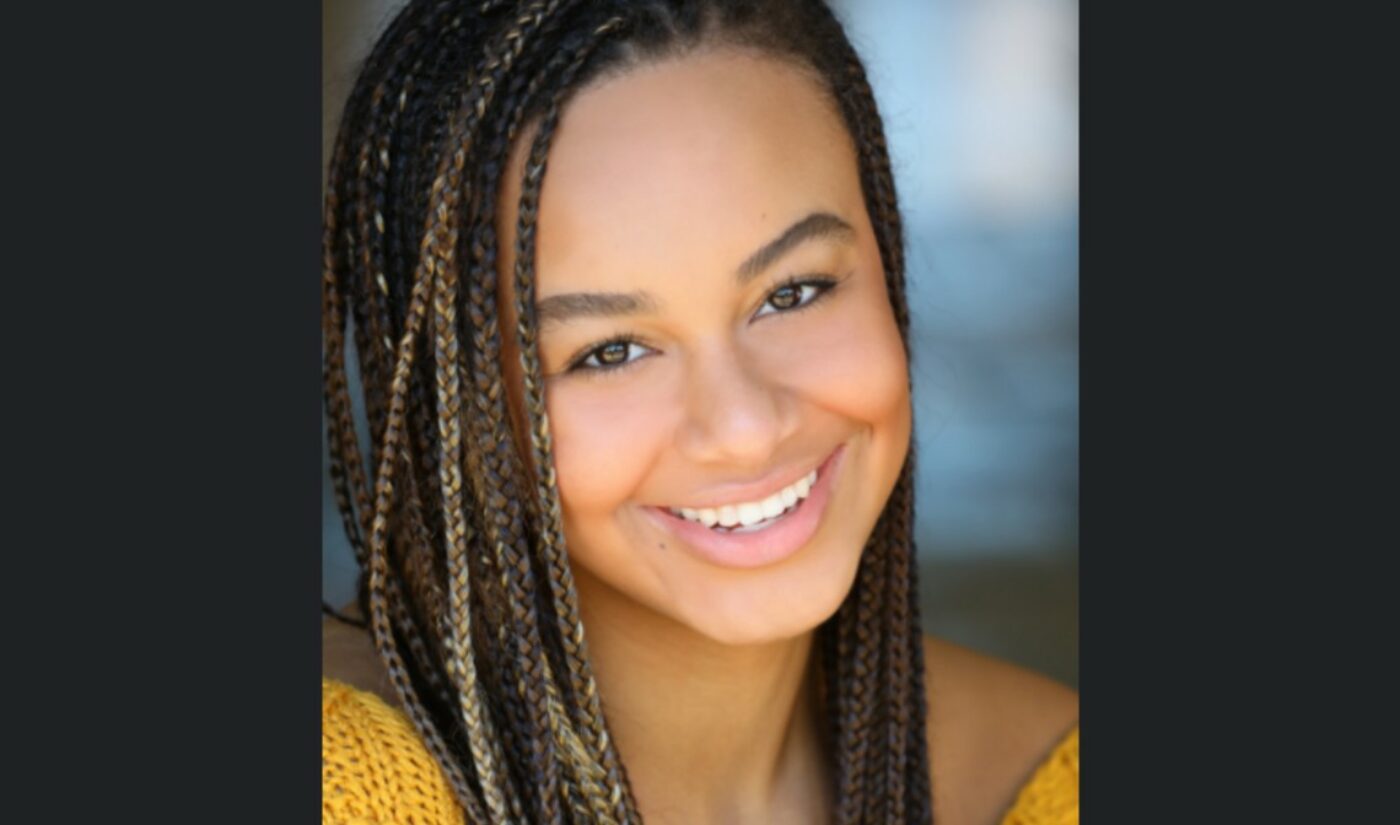 Sioux, who is a dancer and aspiring singer, also harnesses her platform for social justice advocacy and counts upwards of 14 million collective followers — including 6.9 million TikTok followers, 5.6 million Instagram fans, and 1 million YouTube subscribers. In terms of activism, Sioux recently participated in the second installment of YouTube’s Bear Witness, Take Action series on race as well as a five-part series leading up to the presidential election for AwesomenessTV.

In 2021, A3 will work with Sioux, 19, as she releases original solo music and her first children’s book, Today I Dance.

Sioux, who rose to fame at the age of nine on Lifetime’s cult reality series, is also an aspiring actress, having recently completed a multi-year arc on CBS‘ ​The Bold And The Beautiful. In addition to her burgeoning entertainment career, Sioux is also a full-time college student at UCLA.

At A3, Sioux will continue to be represented by Angelyna Martínez-Boyd at Scope Entertainment and Gerard Anthony at Anthony Law Group.