Discovery Is Making A Docuseries About Onision 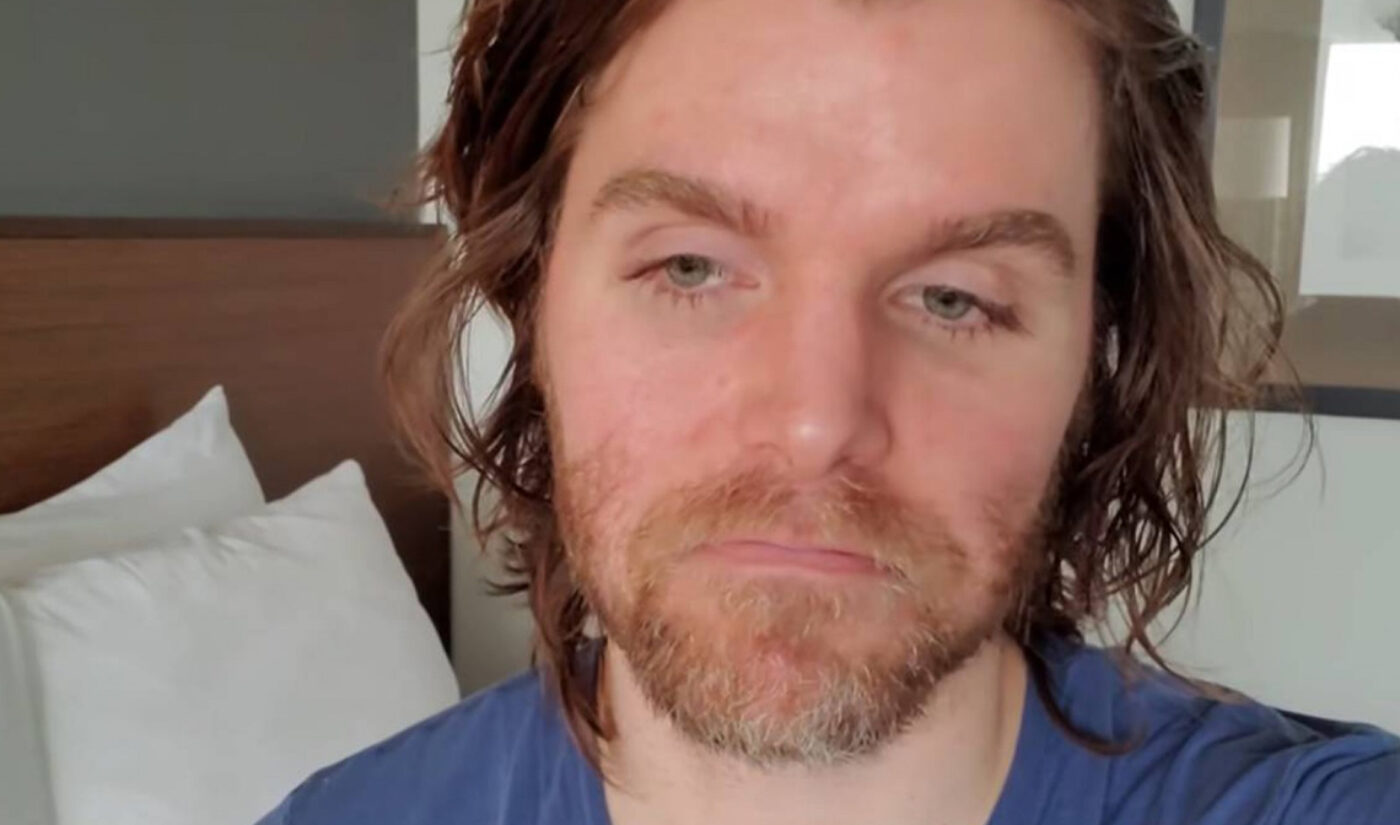 When Discovery’s streaming service debuts Jan. 4, its launch offerings will include an original three-part docuseries about controversial YouTuber Onision.

Describing Onision as “the man YouTube loves to hate,” Discovery says Onision: In Real Life chronicles “every twist” in the “saga” of sexual abuse and child grooming allegations levied against him by numerous women.

“This is a true crime series for the streaming generation, sharing the truth behind one of the most notorious characters on the internet,” Lisa Holme, group SVP of content and commercial strategy for discovery+, said in a statement. “This story is gripping, addicting, and a perfect example of how truth is stranger than fiction, which is why we’re so proud to include this series as one of the first discovery+ true crime originals.”

Onision, aka James Jackson, has been on YouTube since 2011, and his digital career has been defined by his propensity for making derogatory comments about women. Late last year, several women accused Jackson of sexual misconduct, including one who alleged he and his spouse, Kai Averoe, groomed her when she was underage and living with them. These allegations garnered the attention of former To Catch a Predator host Chris Hansen, who began working with the FBI to investigate Jackson.

After Hansen posted details of the investigation on his own YouTube channel in January, Jackson was banned from Twitch. (He was also banned from Patreon for publicly posting the phone number of an accuser.) Jackson and Averoe subsequently filed for an order of protection against Hansen, but the case was dismissed because they’d served the wrong Chris Hansen. It’s unclear if they later filed against the right Chris Hansen.

Jackson is still active on YouTube, where his subscriber count has dwindled from at least 2.1 million to 1.5 million. YouTube has a policy of not terminating creators’ channels unless they are convicted of criminal charges and their content is closely related to their crimes. No criminal charges have been filed against Jackson.

Discovery says its docuseries contains interviews with alleged victims, including Jackson’s ex-fiancé Shiloh, as well as Jackson’s father, Hansen, investigators, and YouTubers. Episodes will “[put] Jackson’s past under the microscope, dissecting his bizarre antics, vicious behavior and alleged predatory actions,” it adds.