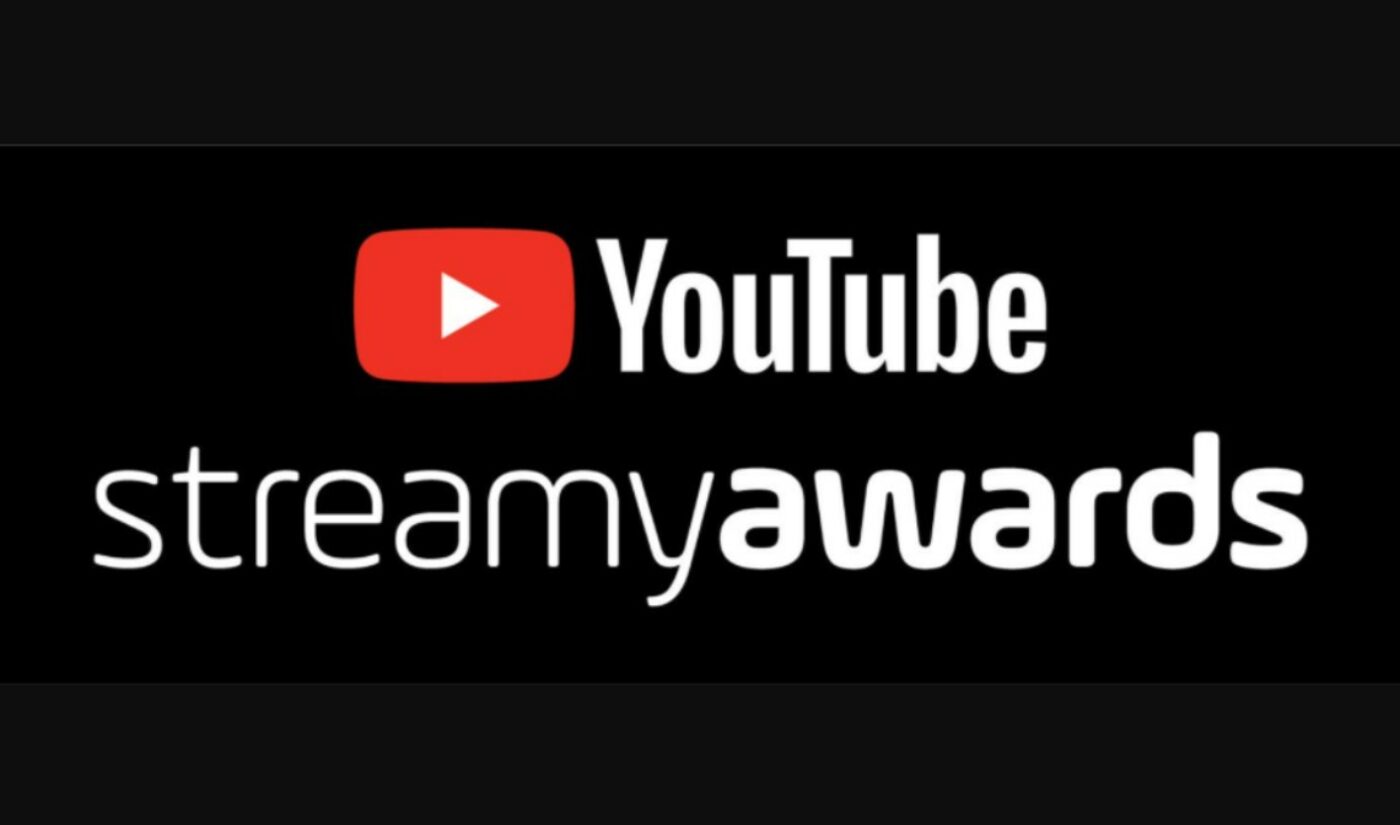 This year’s Streamy Awards will feature a first-of-its-kind tribute dubbed the Streamys Creator Honors, whereby some of the platform’s biggest stars will bestow recognition to fellow creators whose work has resonated with them in 2020.

The creators who are handing out the first-ever Creator Honors — which are launching in tandem with the Streamys’ 10th anniversary — are Juanpa Zurita, Kyle Exum, Lilly Singh, Liza Koshy, Marques Brownlee, NikkieTutorials, and PatrickStarrr.

While the Streamys will be hosted by drag superstars Trixie Mattel and Katya, who will be travelling across Los Angeles to surprise winners at their homes, this year’s show will also comprise creator-led Spotlights, in which three influencers will shed light on important social issues amid a trying 2020. Amber Whittington will discuss race and representation, AsapSCIENCE will present on COVID adaptability, and Jay Shetty will discuss mental health.

You can check out the trailer for the 2020 Streamy Awards — which are produced by Dick Clark Productions, Tubefilter, and YouTube — right here: