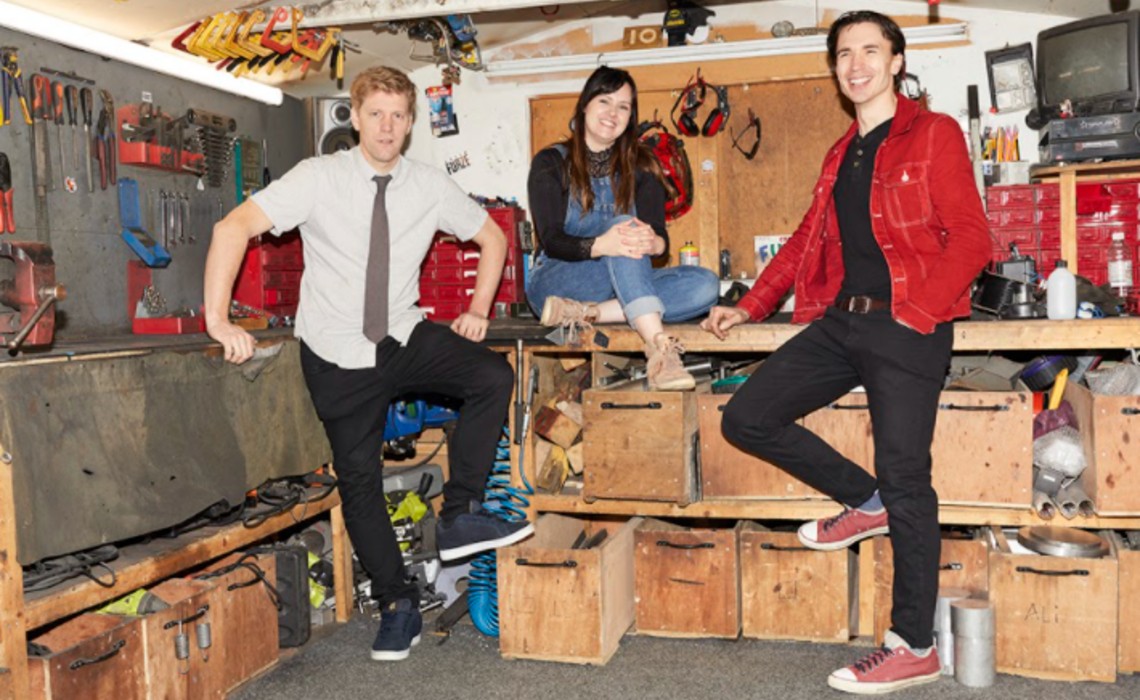 YouTube’s U.K. faction has released today a year-end creator campaign dubbed The Rise, in which 10 established personalitites have been tapped to name 10 rising video stars in various content categories including music, fitness, science, sports, and parenting.

The campaign will live on the official YouTube blog and on the social channels of participating creators, a YouTube spokesperson said. 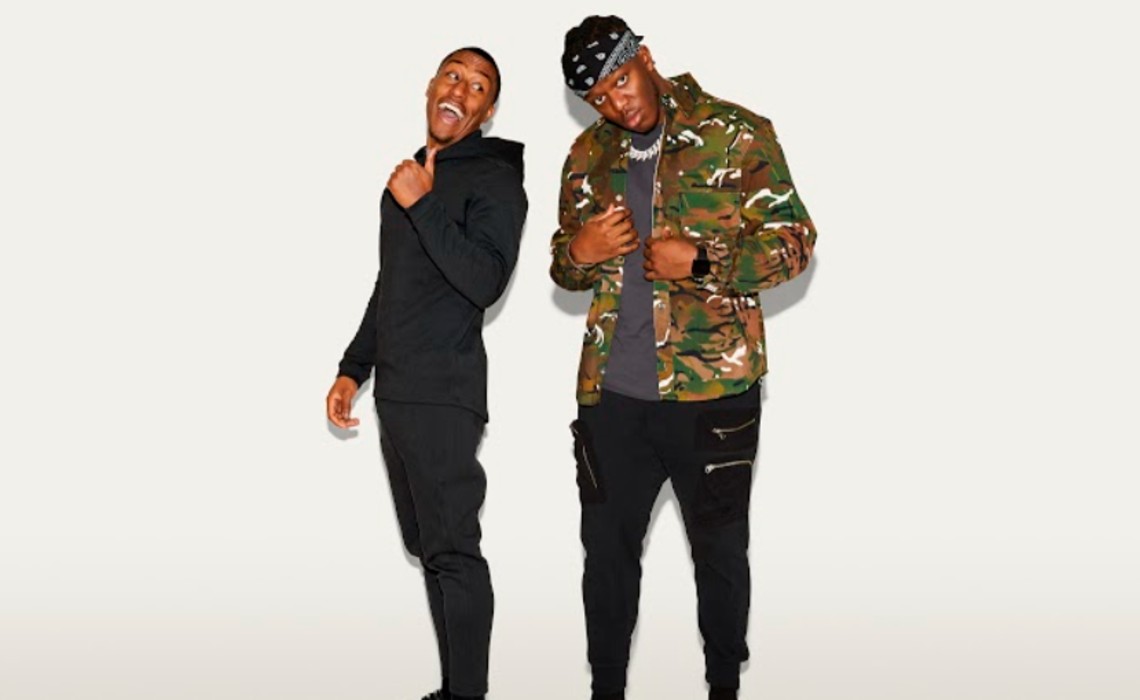 “Looking at the lineup of creative entrepreneurs for The Rise takes my breath away,” YouTube U.K. managing director Ben McOwen Wilson said in a statement. “Their voices — so bold and so brilliantly British — are shining examples of what’s possible on the platform. I’m incredibly proud that YouTube continues to be a platform for such wonderfully creative talent from across the U.K., and is a great reflection of diverse, modern Britain.”

In the U.K., YouTube is used by over 96% of online adults, who watch an average of 46 minutes per day, according to Comscore. And per Oxford Economics, the YouTube creative ecosystem supported 30,000 full-time equivalent jobs in the U.K. last year, and contributed $1.9 billion to the U.K.’s gross domestic product (GDP).